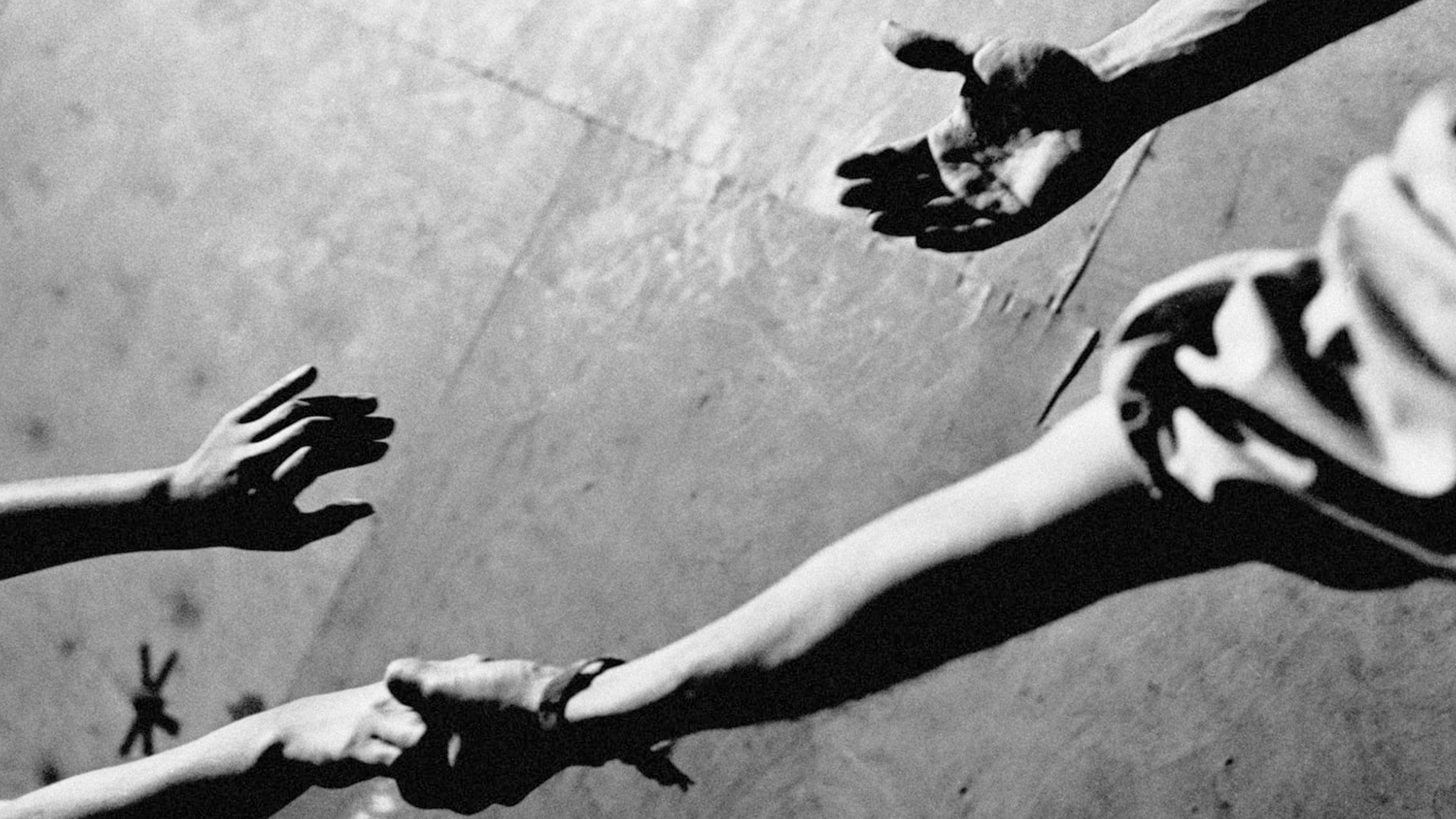 The liberating potential of dance to ‘take the streets’, which the situationists defended at some point in May 68 in a foretaste of the festive activism of movements like 15 M, are poetically reflected in Charley Case’s Friday, June 18, 1999, City of London, a black and white film shot in super 8 that documents –to the rhythm of a tango- a street party organised by the Reclaim the Streets collective, well-known for activities of this sort, which return to the subversive potential of carnival and techno raves in the practice of occupying and repoliticising public space.