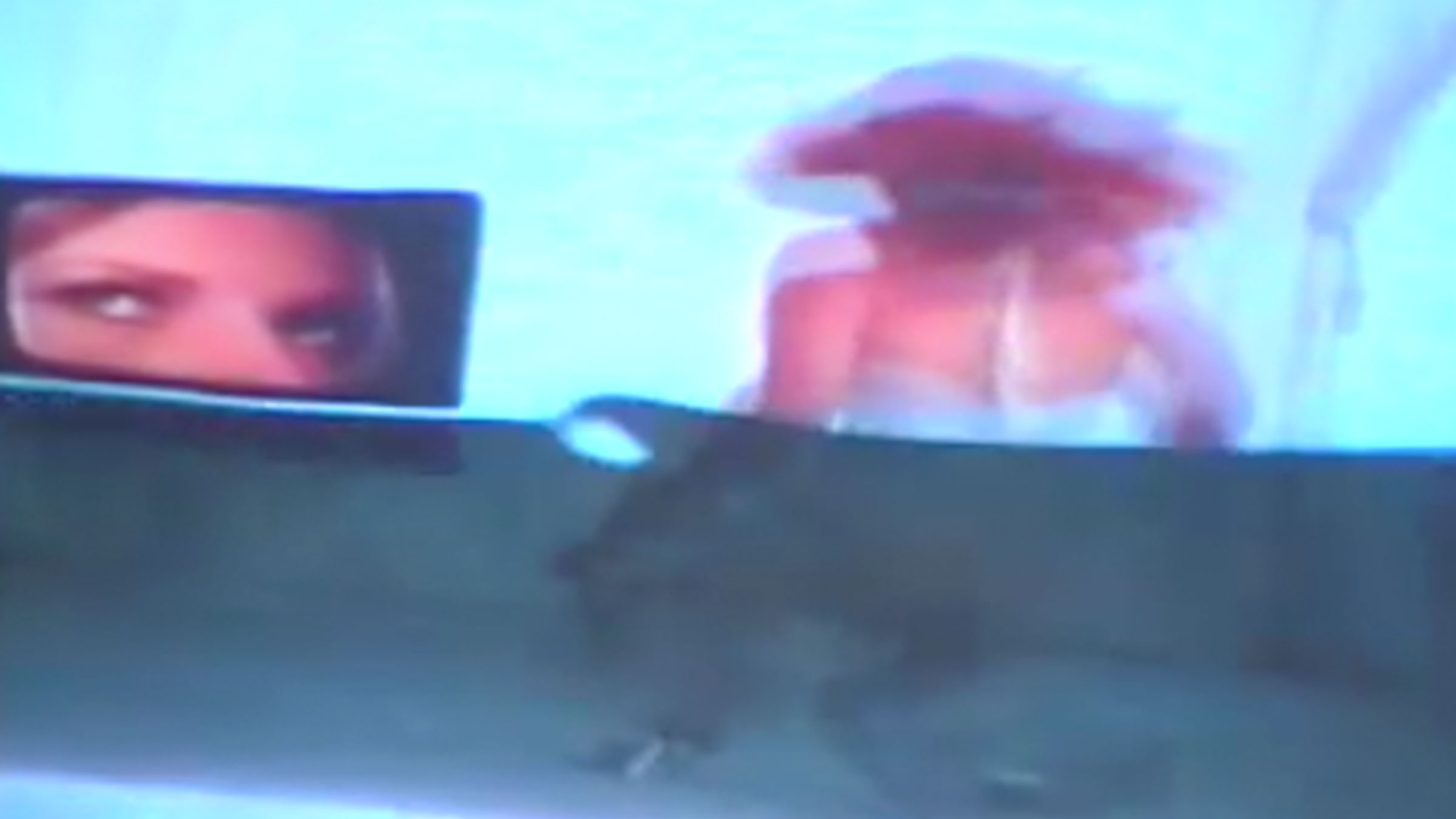 Cheryl Donegan’s work integrates experimental video narrative with other forms such as painting, drawing and installation. Her videos put a subversive spin on issues of gender, art history and pop culture. Channeling in 4 Versions develops a dream fantasy that mixes television comedy and psychedelia, starting with the music of the rock opera Tommy, by The Who (1969), and the 1970s film of the same name starring Ann-Margret.