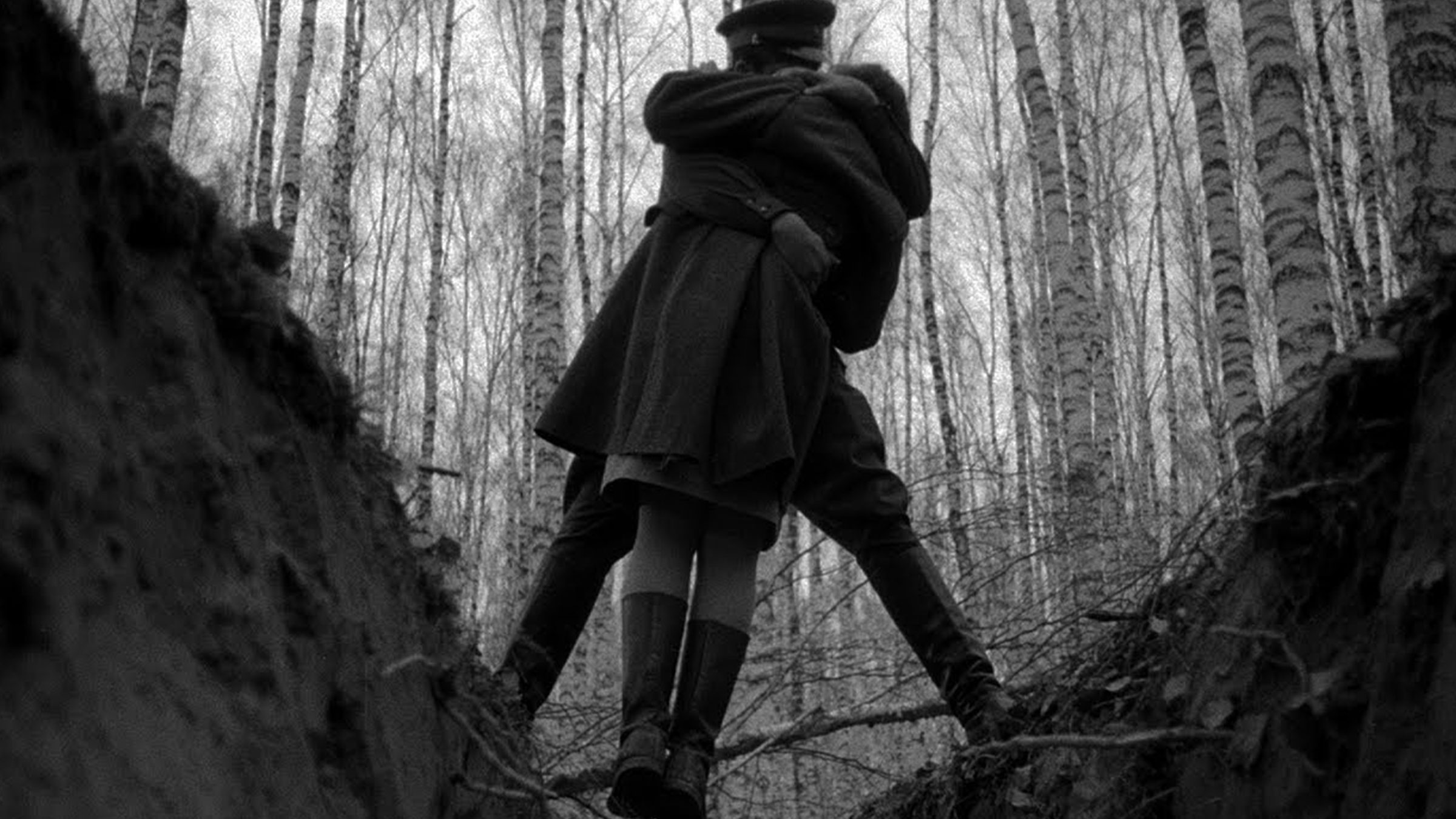 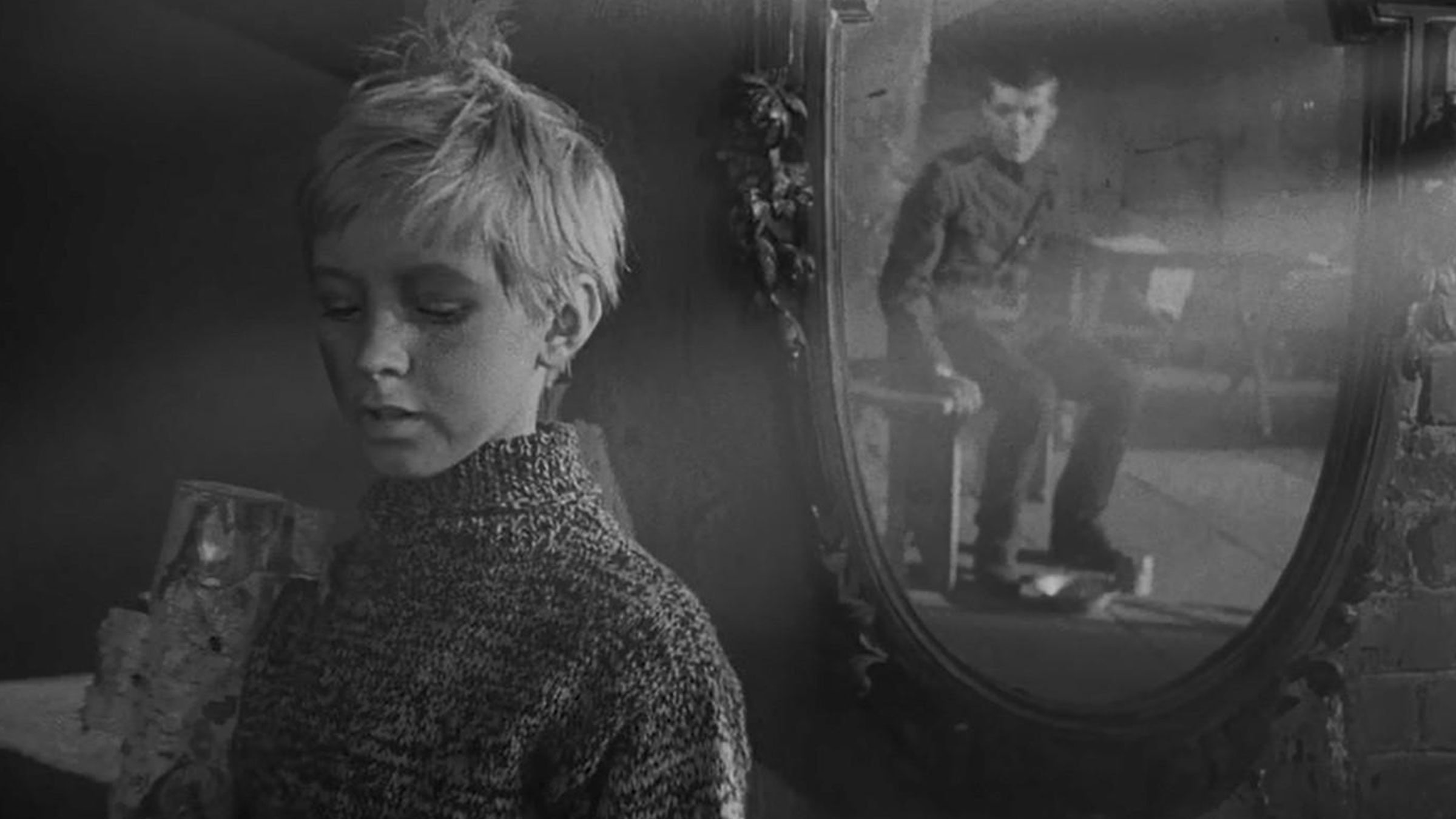 Andrei Tarkovsky's debut feature is an extraordinarily moving and powerful story of war and revenge. Determined to avenge his family's death at the hands of the Nazis, 12 year-old Ivan joins a Russian partisan regiment as a scout, where he becomes indispensable for his ability to slip unnoticed behind enemy lines. But, as his missions become increasingly dangerous, it is decided that he must be removed from the front line. Ivan resists and convinces his commanding officers to allow him to carry out one last expedition.