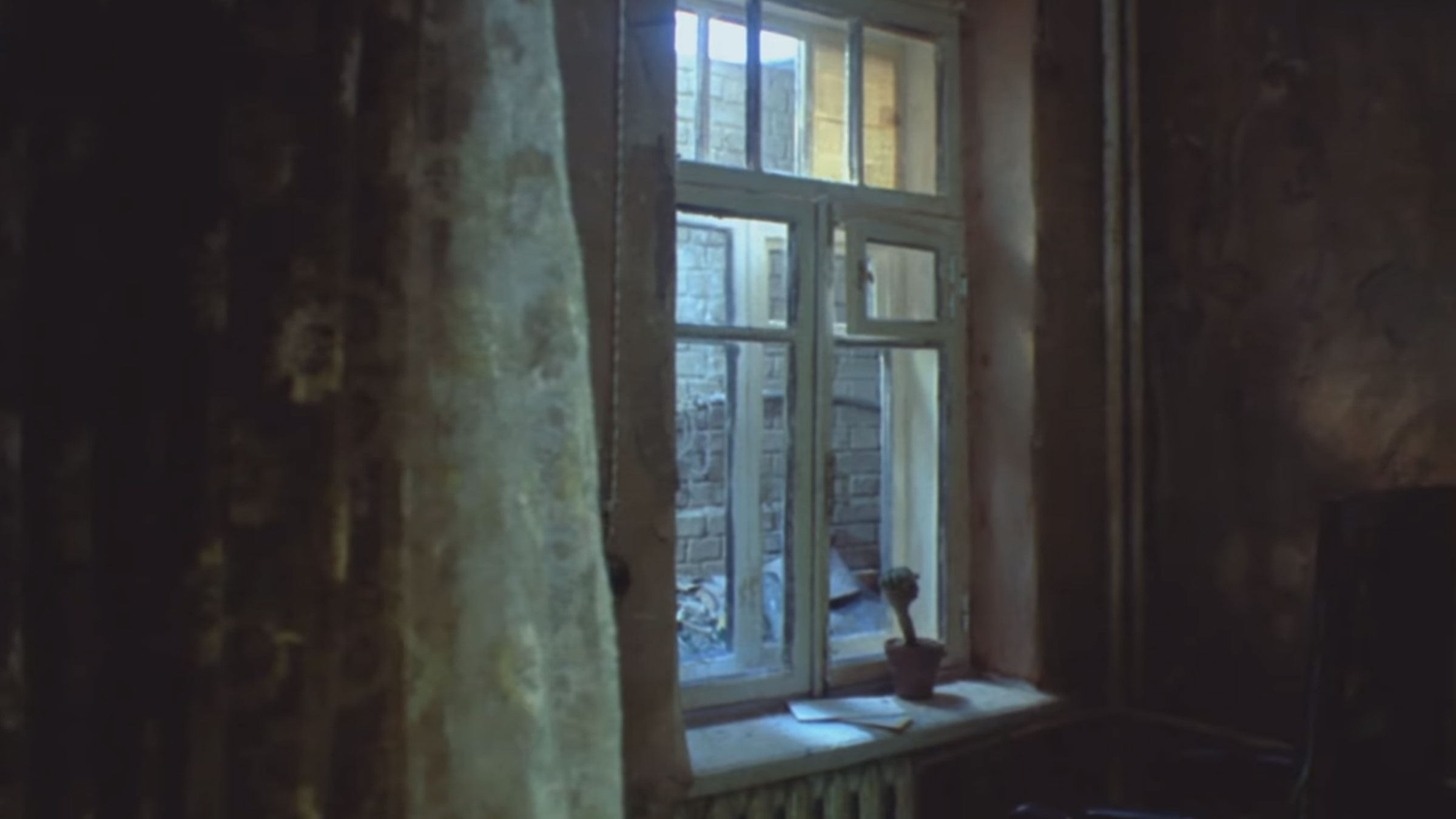 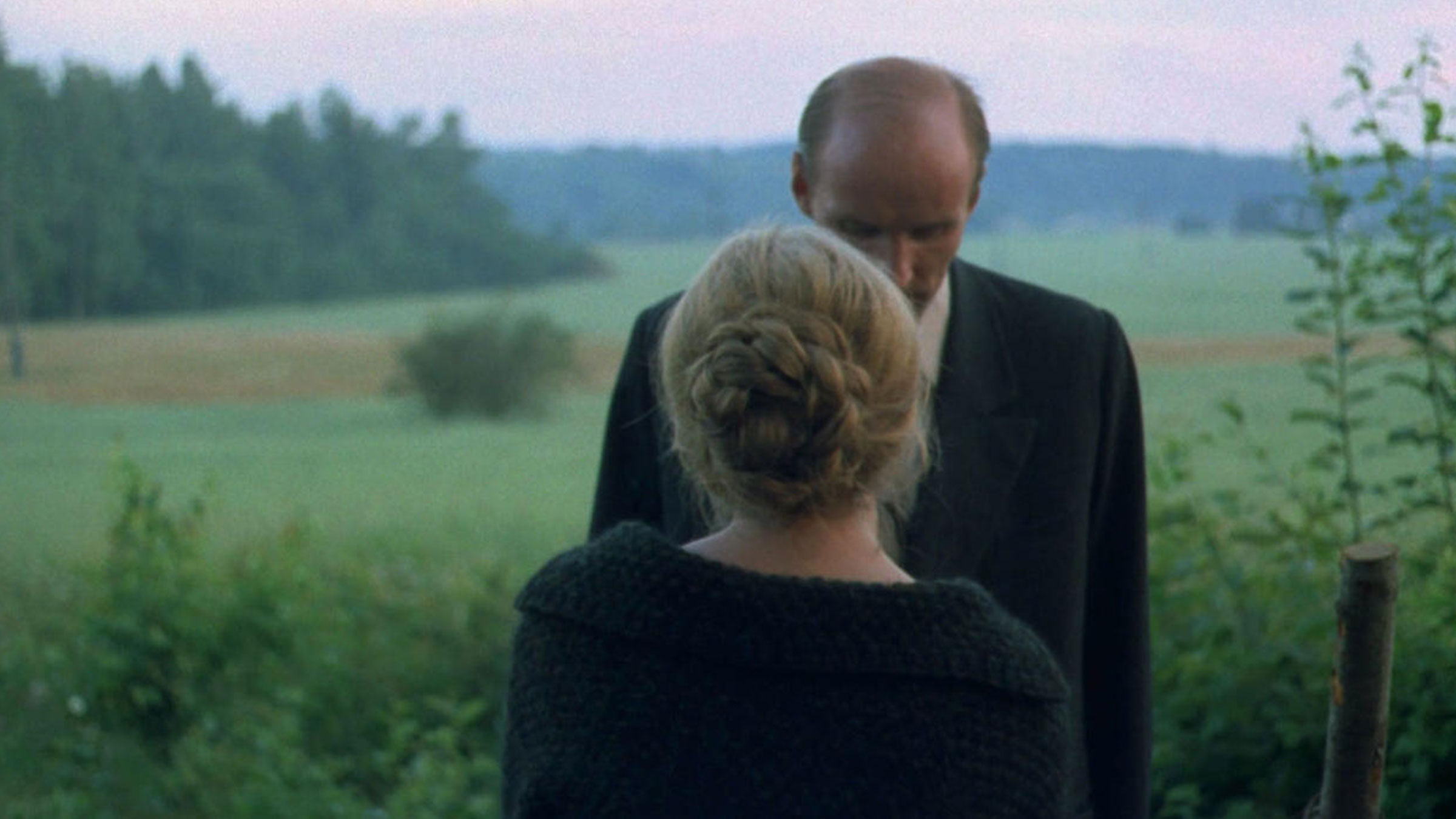 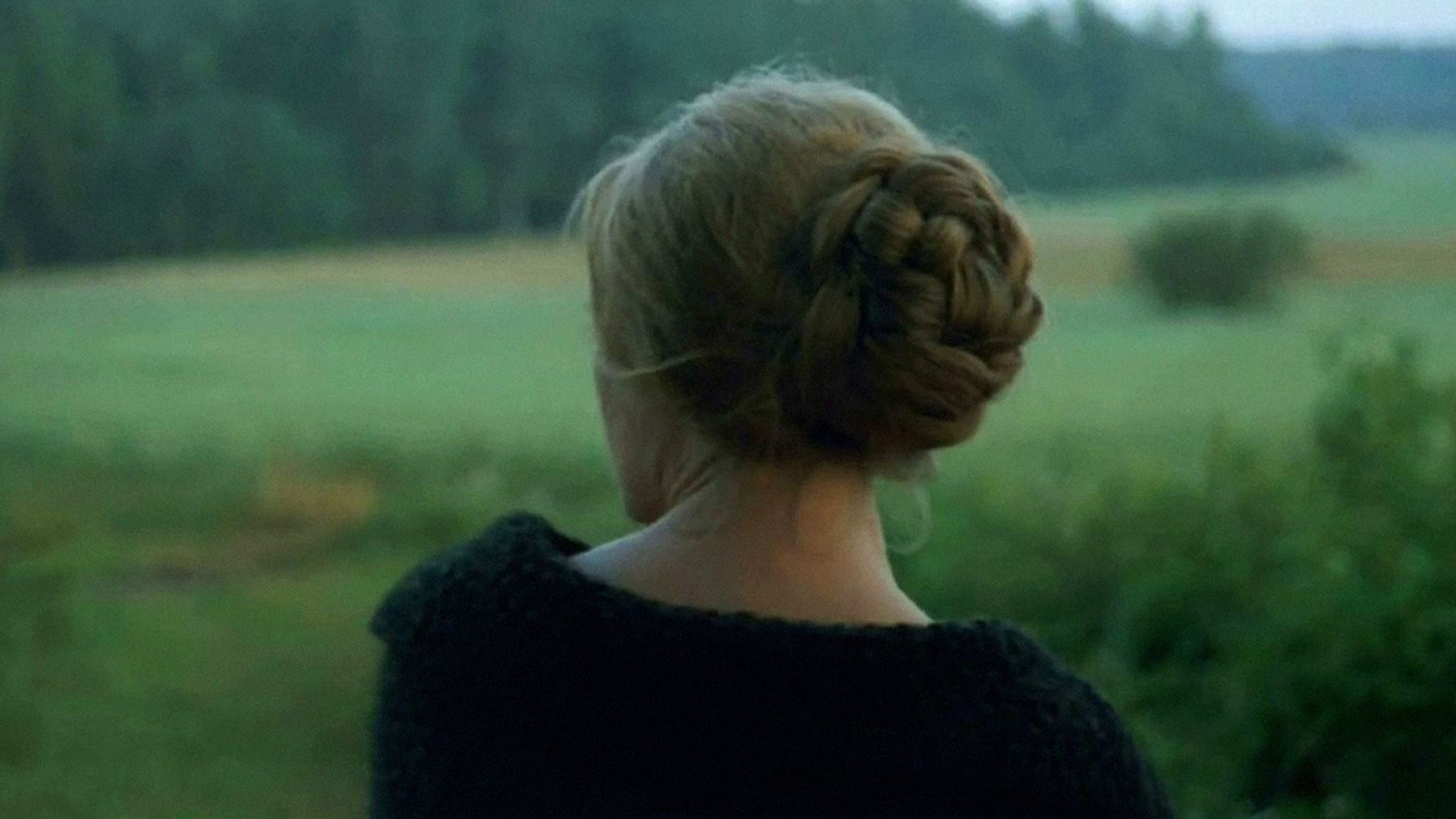 The Mirror is a masterpiece regarded as one of the best films of all times. And it has gone through a lot. The screenplay was rejected, the film itself was rejected after it was made, but it was screened at the Cannes Film Festival in 1975, where its worth was recognized. This non-linear film seems to be based on the memories of a dying poet (Tarkovsky’s father, who actually died three years after Tarkovsky himself), and narrates the experiences of the Tarkovksy family as well as the plight of the Russian people in the 20th century. Childhood memories and contemporary scenes, dreams and news reports alternate in the film. The viewer hardly notices how color images are followed by black-and-white and sepia. A milestone not to be resisted!