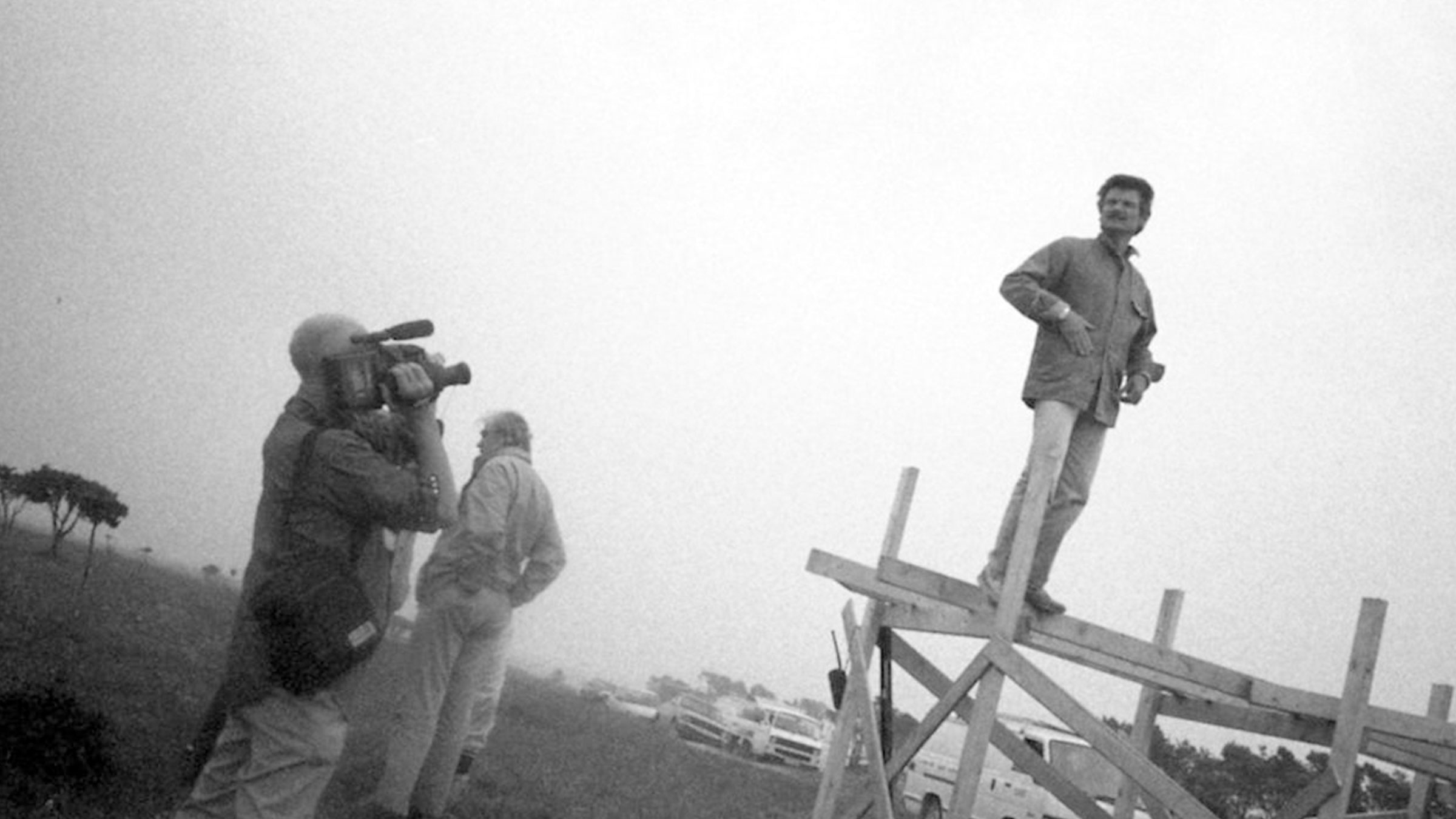 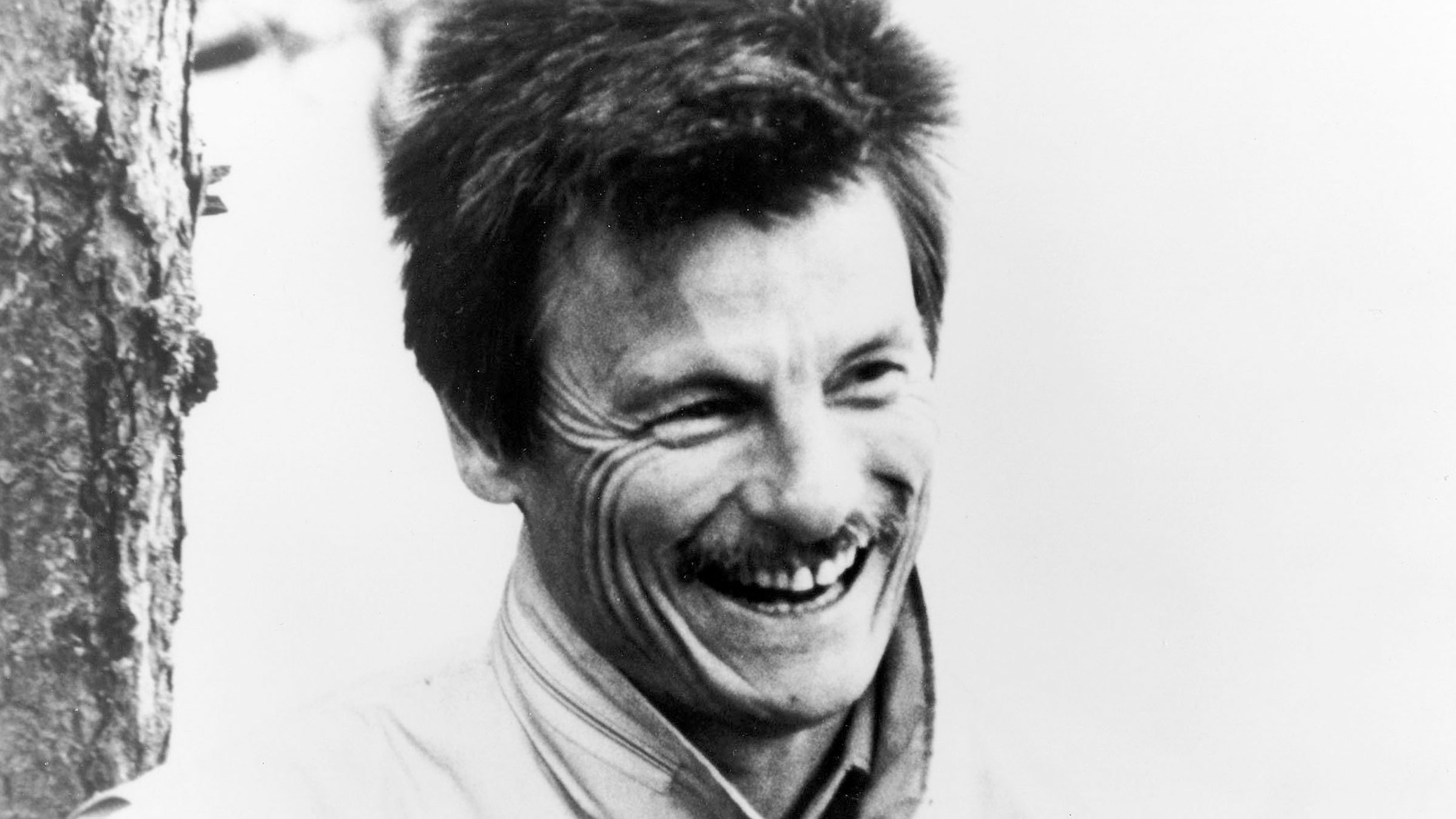 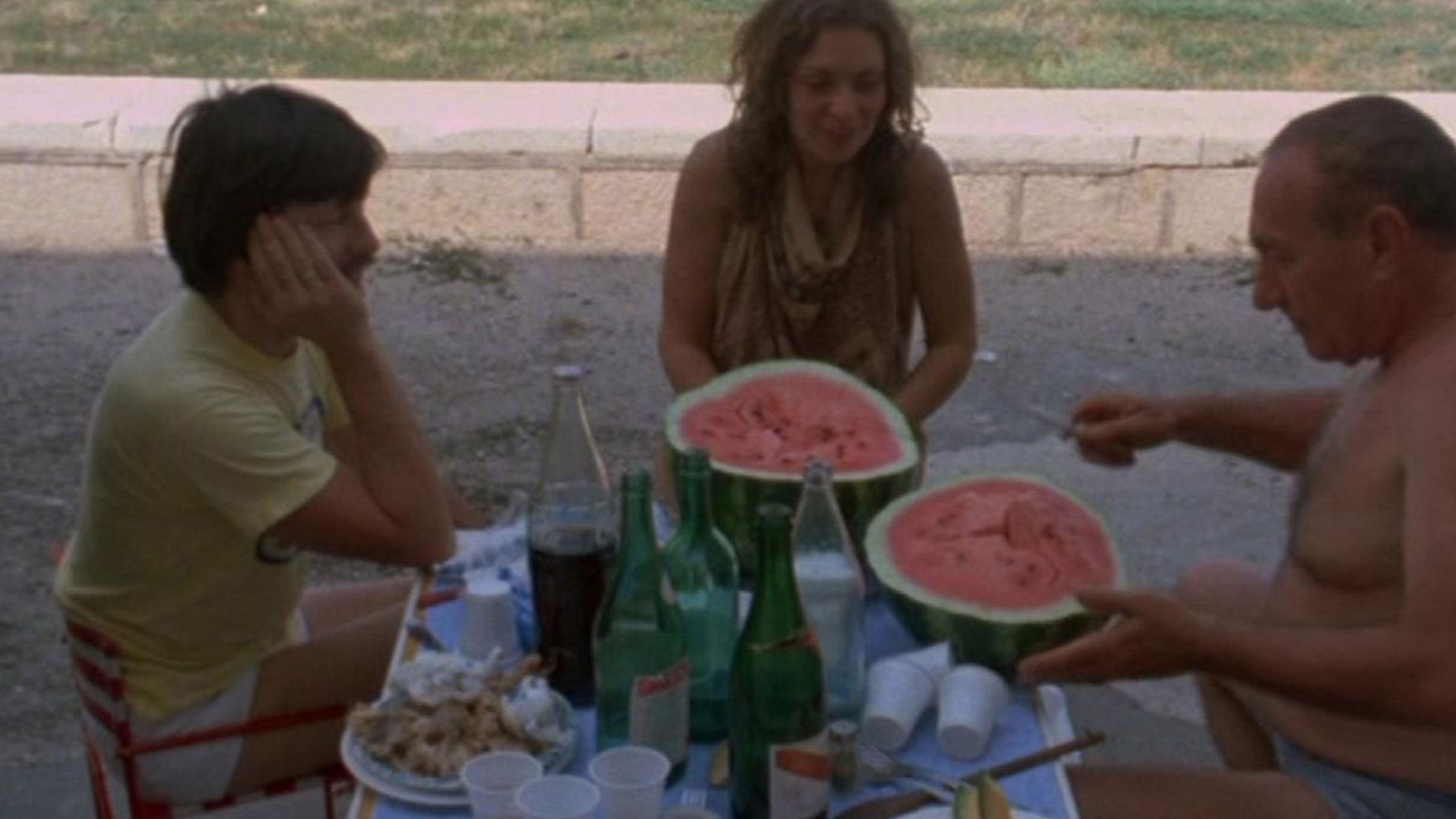 In 1982, Tarkovsky was at a crossroads in his life. Unable to work in his homeland because of censorship and separated from his family, he traveled to Italy to begin work on a new film. Voyage In Time captures Tarkovsky at his most vulnerable, trapped between two worlds, facing an uncertain future. This intimate film chronicles Tarkovsky as he searches locations and explores ideas for his next feature film. Accompanied by famed Italian screenwriter Tonino Guerra (Red Desert), Tarkovsky explores the countryside and medieval villages of Italy, searching for an internal landscape as much as a literal one. Along the way, Tarkovsky and Guerra argue over locales, talk about influences and inspiration, and reflect on the nature of art and film. Voyage In Time is a legendary "lost" film, rarely seen before now. At once diary and documentary, travelogue and art film, it is an inspiration and a revelation.

This film will be screened before "One Day In the Life of Andrei Arsenevich".