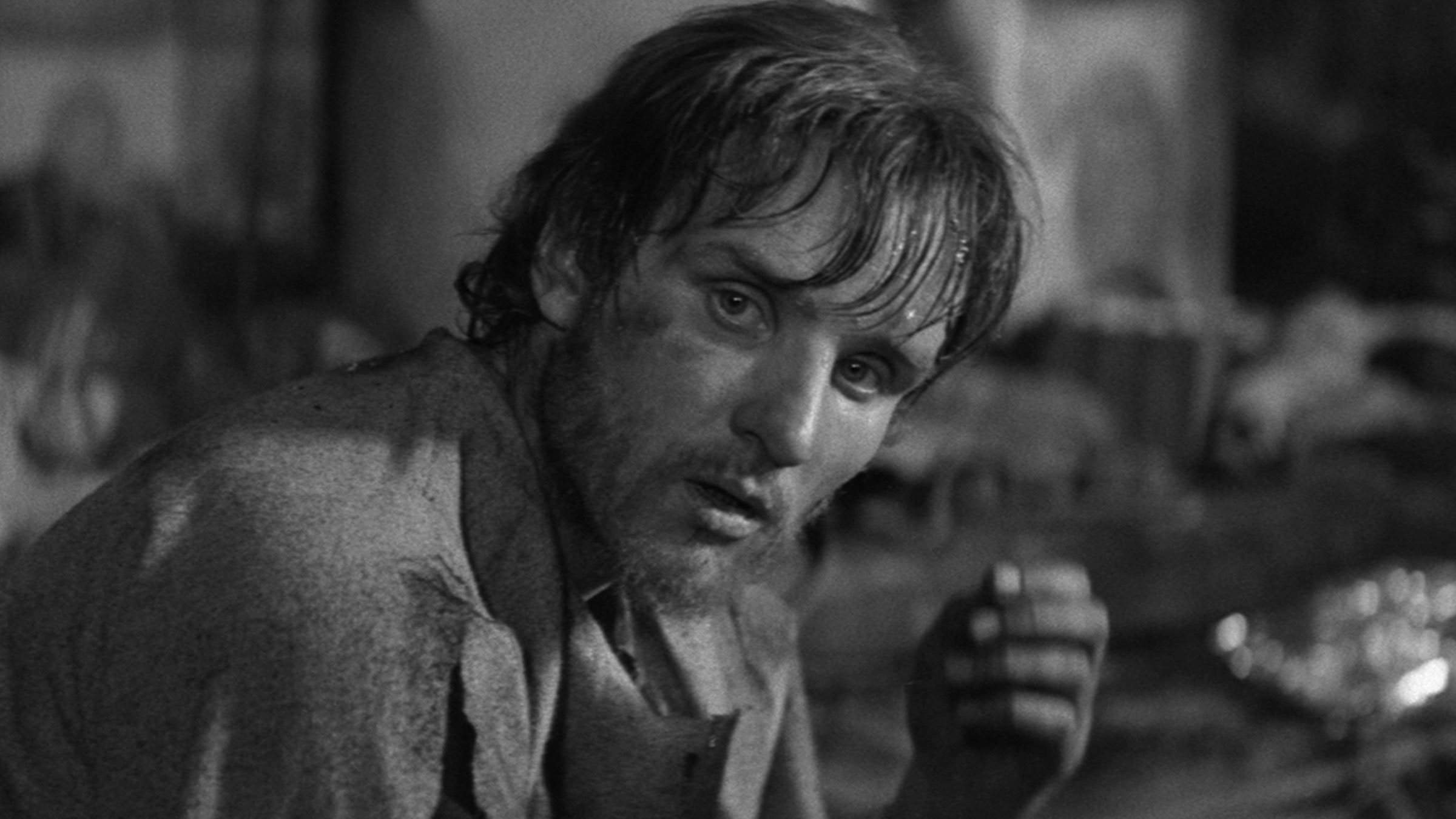 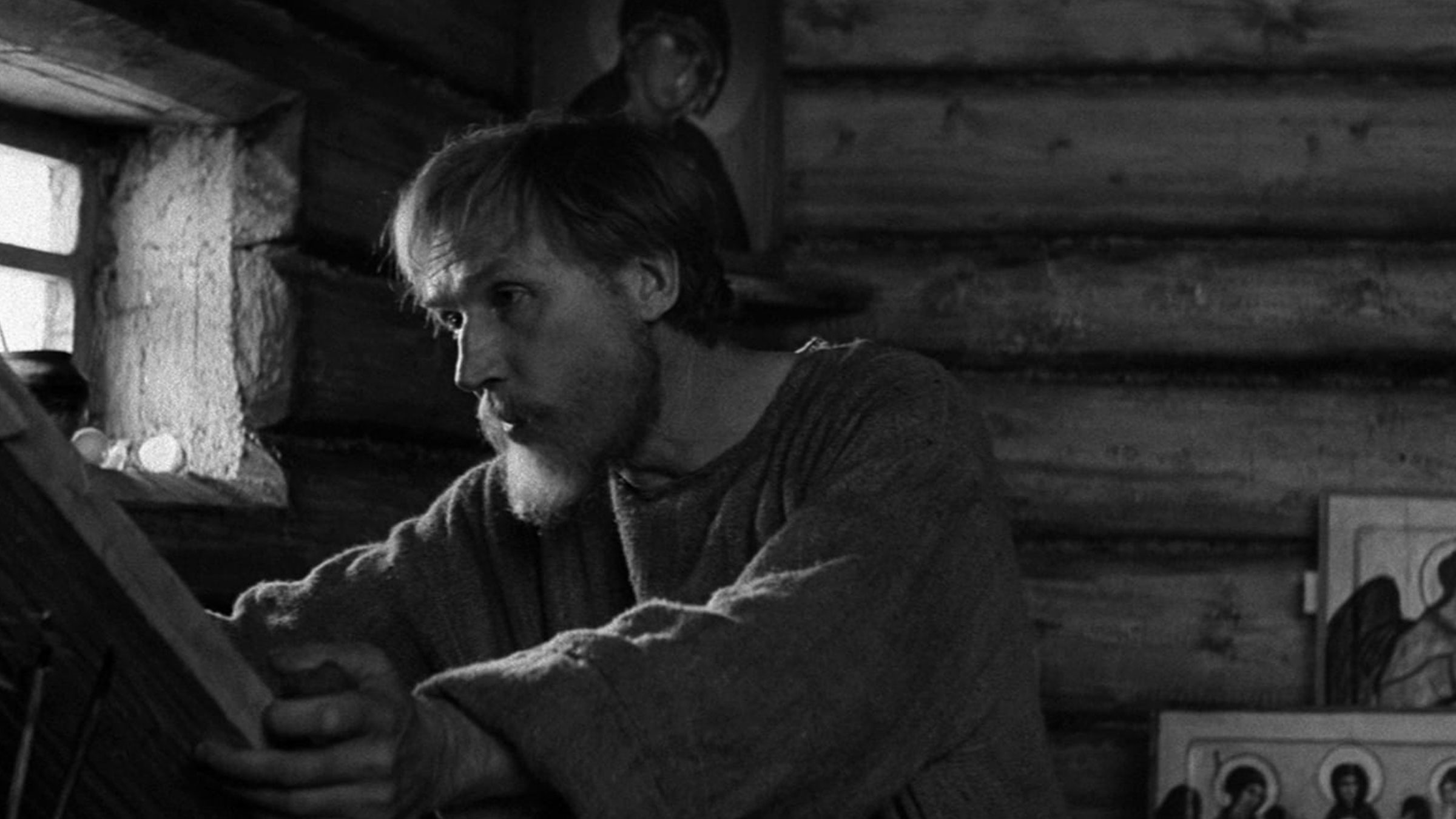 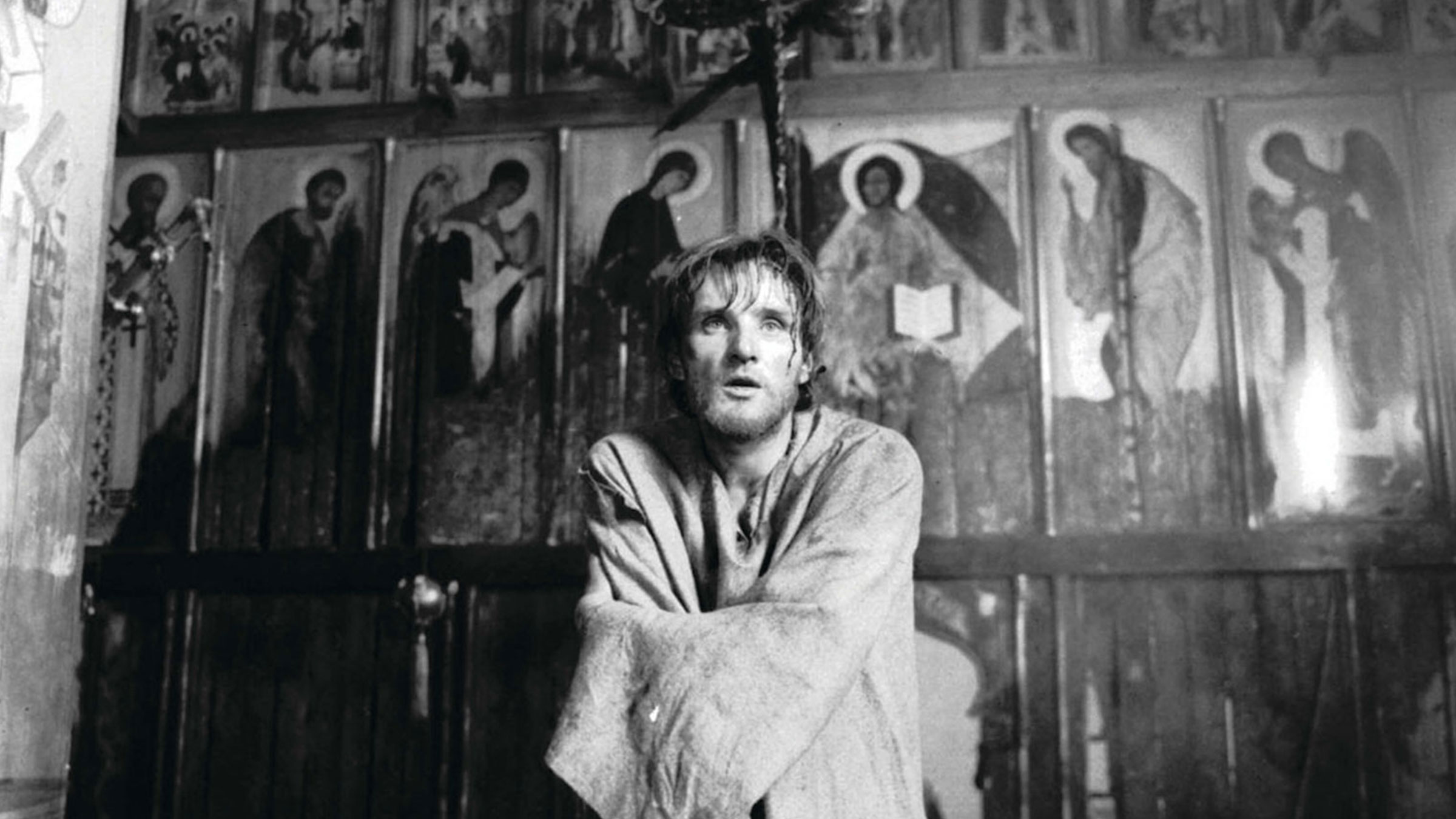 This acclaimed epic about the life of 15th century icon painter Andrei Rublev who lives in a world consumed by feudal violence and human degradation, and the turmoil he sees makes him lose the will to speak. After many years of silent travelling around medieval Russia, he meets a young boy who has taken charge of the construction of a large silver bell, and in him discovers the inspiration to speak again.