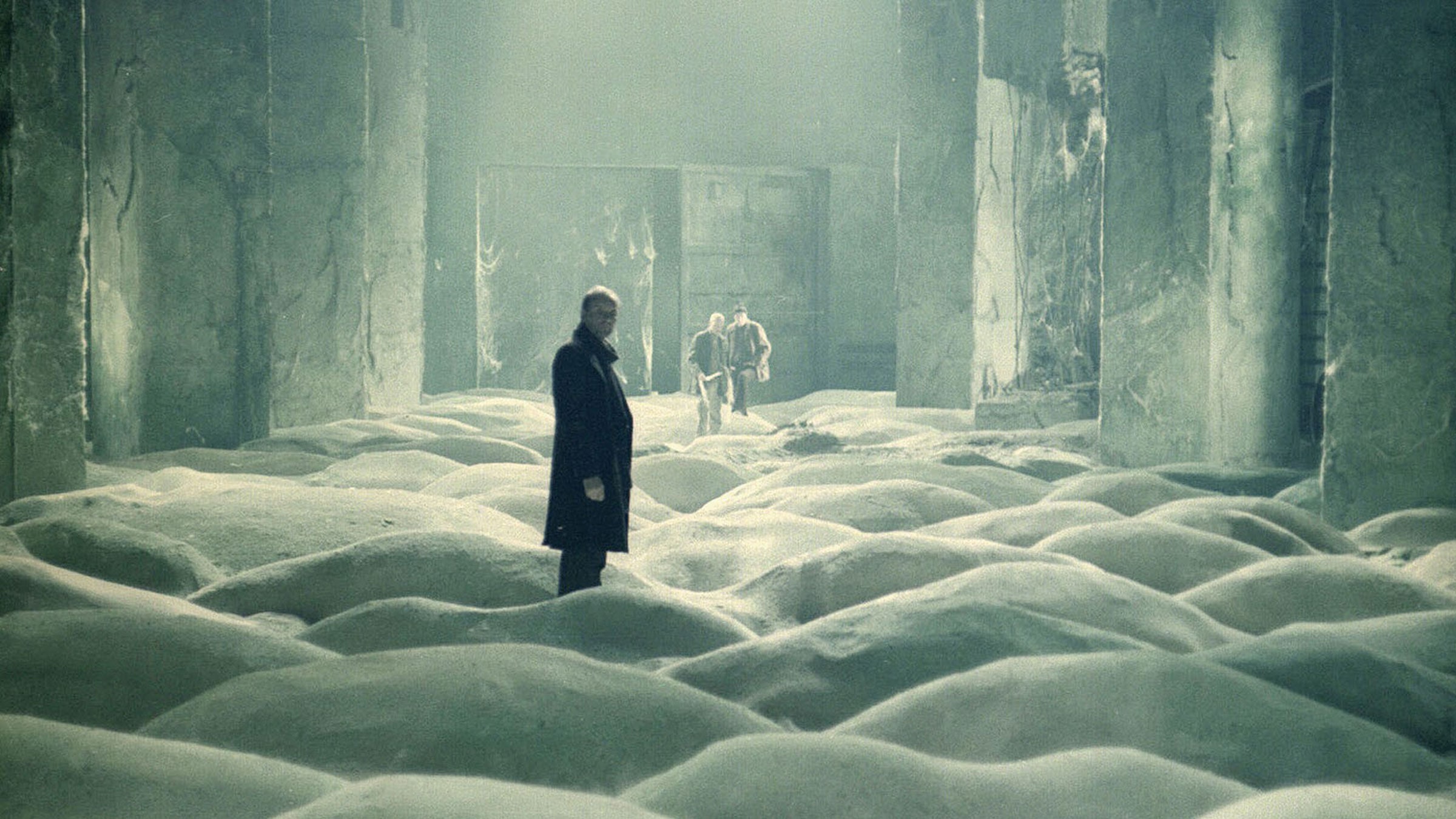 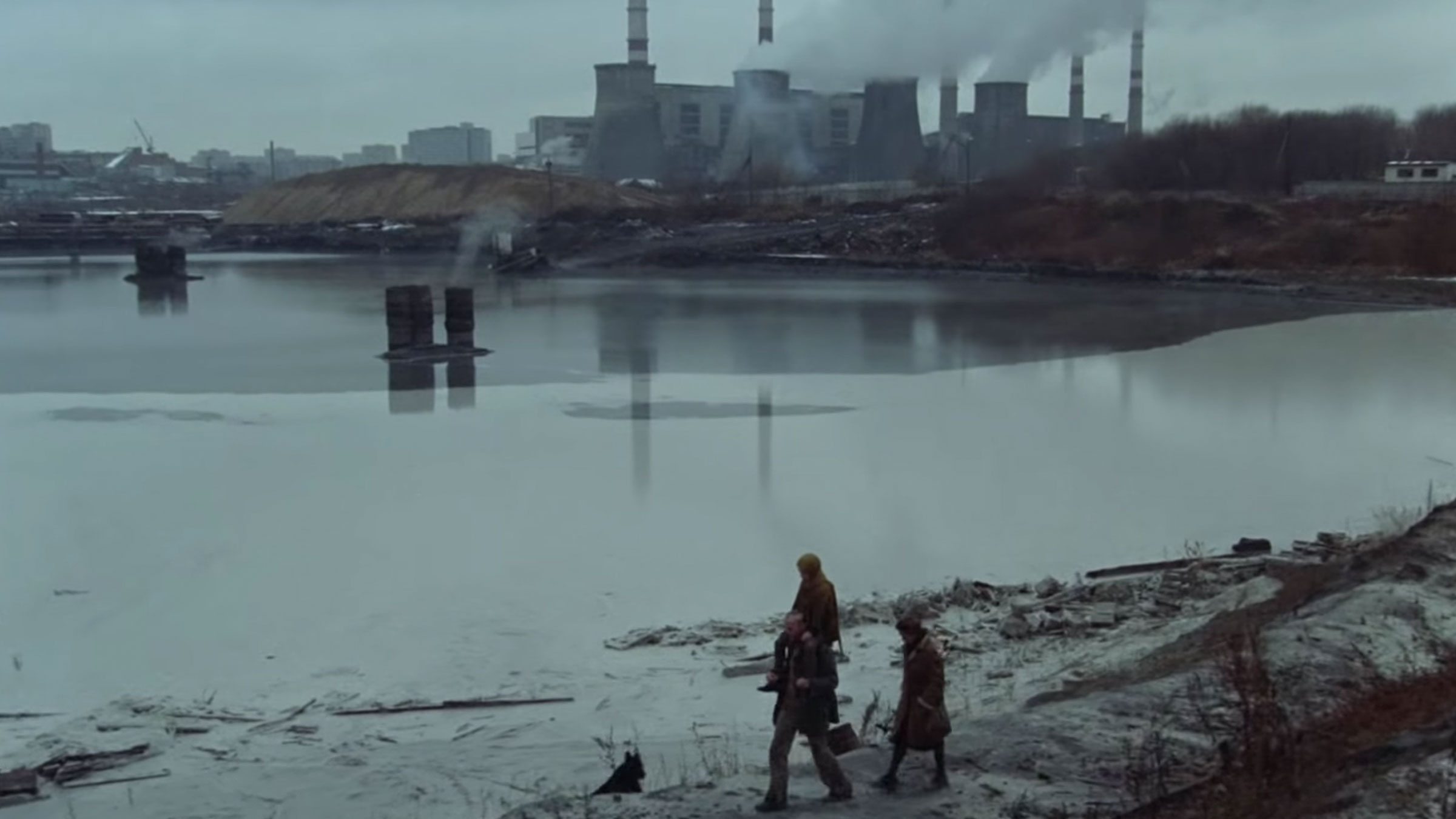 While Solaris is considered the pinnacle of Tarkovsky's engagement with the fantastical, Stalker has its many defendants. Arguably the most accessible of Tarkovsky's films, this philosophical fable employs the roughest outlines of a novel by Soviet sci-fi writers Arkady and Boris Strugatsky. A mysterious Zone is said to contain a room that grants wishes; the Stalker will take you there for a fee, past military checkpoints and more obscure dangers. A clear imprint of this terse, laconic film is still felt in such apocalyptic hits as 28 Days Later. - by Robert Skotak