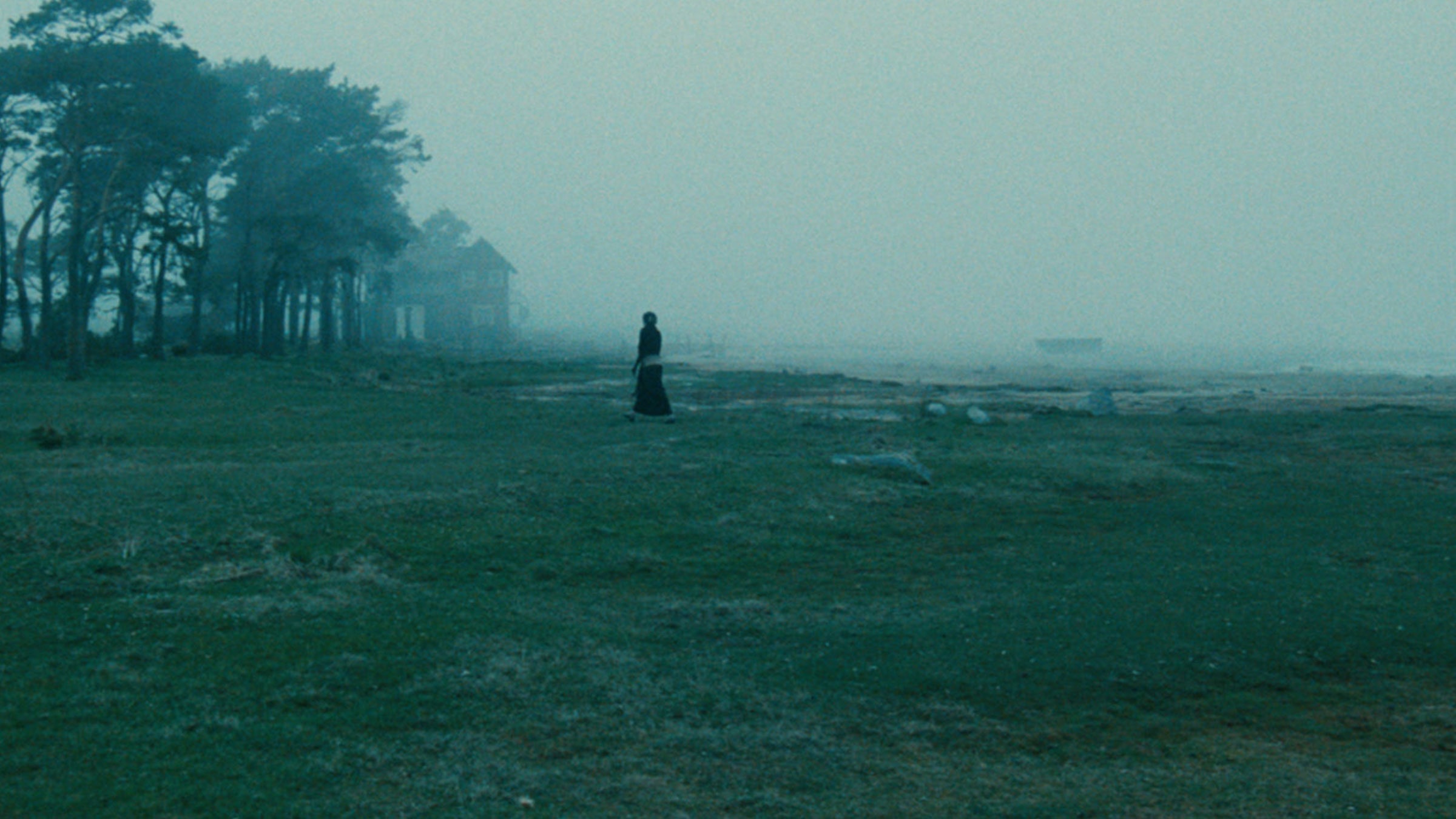 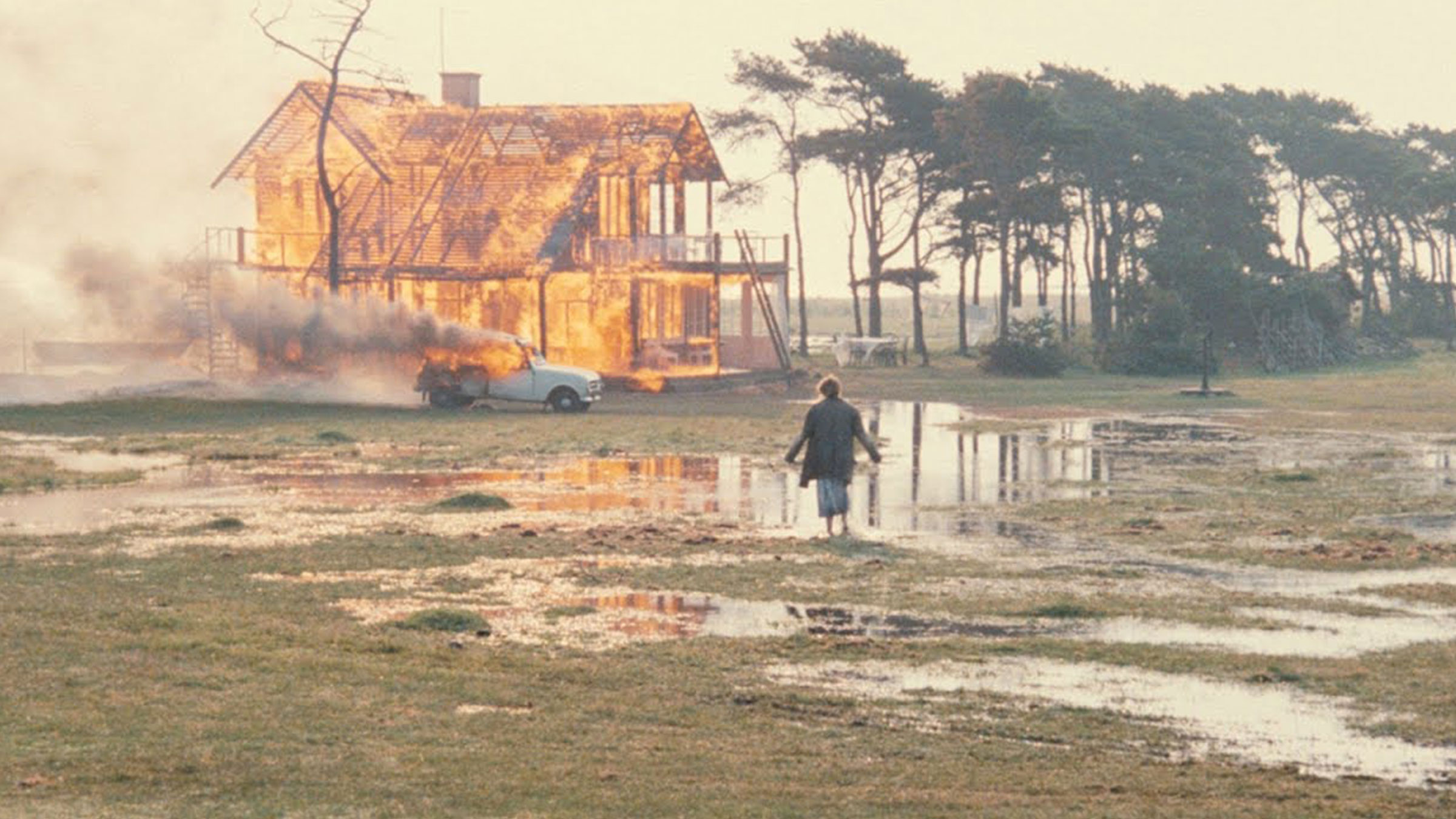 Andrei Tarkovsky’s visionary final film unfolds in the hours before a nuclear holocaust. Erland Josephson, in an award-winning role, plays retired actor Alexander who is celebrating his birthday with family and friends when a crackly TV announcement warns of an imminent nuclear catastrophe. Alexander makes a promise to God that he will sacrifice all he holds dear, if the disaster can be averted. The next day dawns and, as if in a dream, everything is restored to normality. But Alexander must keep his vow. Among many other awards, The Sacrifice won the Cannes Grand Prix in 1986, the same year that Tarkovsky died of cancer in Paris at the age of 54.