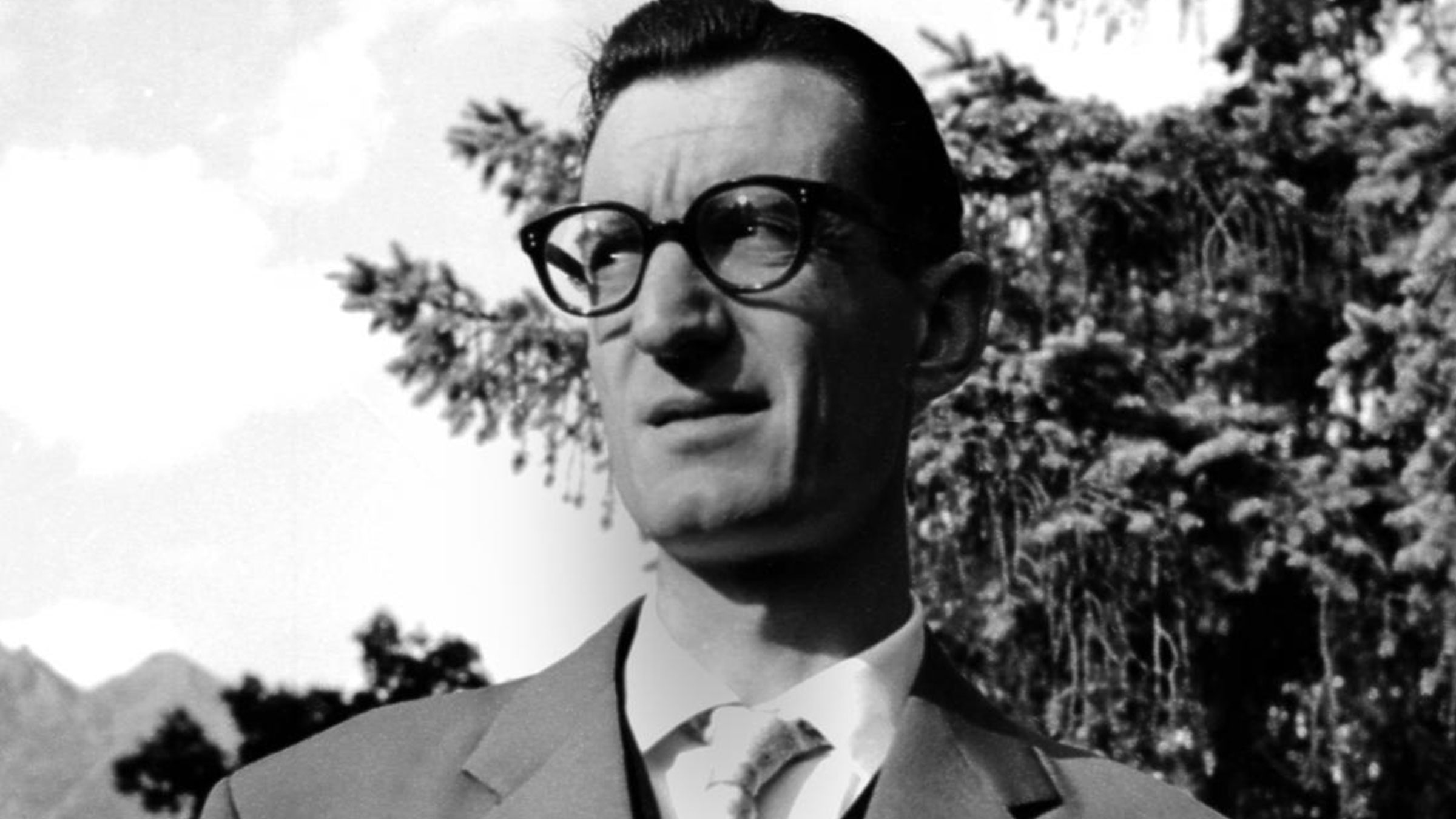 So what is neorealism? André Bazin called it a cinema of 'fact' and 'reconstituted reportage', having its antecedents in the anti-Fascist movement with which these directors identified. Although they owed a debt to Renoir (with whom both Luchino Visconti and Michelangelo Antonioni had worked), the neo-realists respected the entirety of the reality they filmed. For a more scholarly documentary approach, this documentary by Carlo Lizzani produced in 1992 as the "Antologia del Cinema Italiano" series, covers neorealism in a very wide scope from 1942 to 1954.