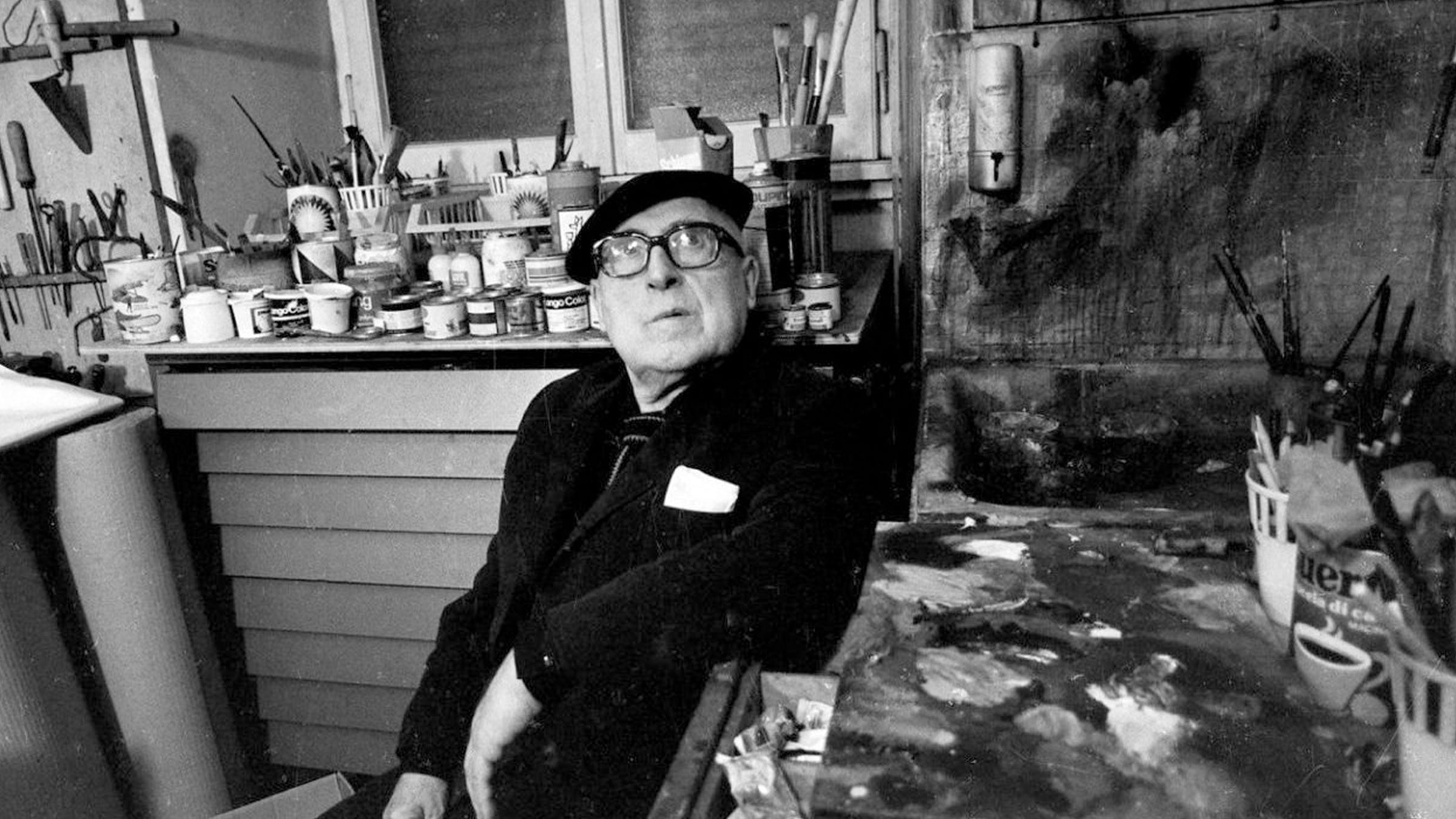 This "portrait" of Zavattini is a travel through the entire history of Italian cinema from the 1930s to the 1970s. It also reveals the many mysteries of the Neorealist season, the era that ushered Italian cinema onto world stage, but which had already laid down its foundations in the preceding war years, and which cast its shadow over many works made during the following decades. Only through an examination of the complex, sometimes contradictory, and even provocative personality of Zavattini, can the audience come to a better understanding of the coexistence of imagination and reality that was one of the main characteristics of Neorealism.