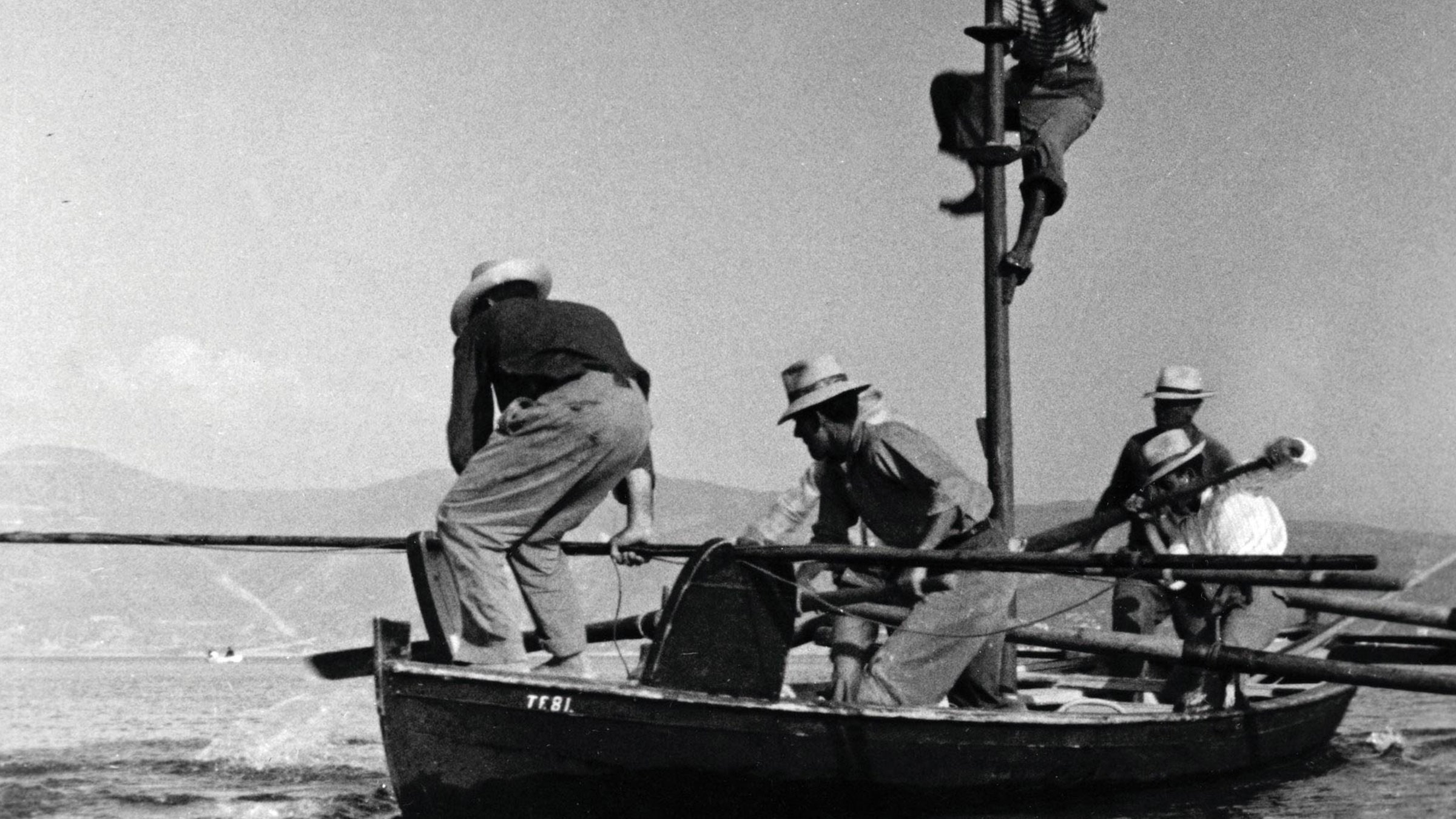 Vittorio De Seta, a long-time documentarist, turned to feature film with this low-budget drama, acted entirely by an amateur cast of Sardinian peasants. Peppeddu Cosso is quite capable in the lead as a shepherd wrongfully accused of criminal behavior. To escape persecution, the shepherd runs away, taking his flock with him. In a bit of self-fulfilling prophecy, however, the untimely death of his sheep pushes the poor man into a real life of crime, as he is forced to steal in order to survive.