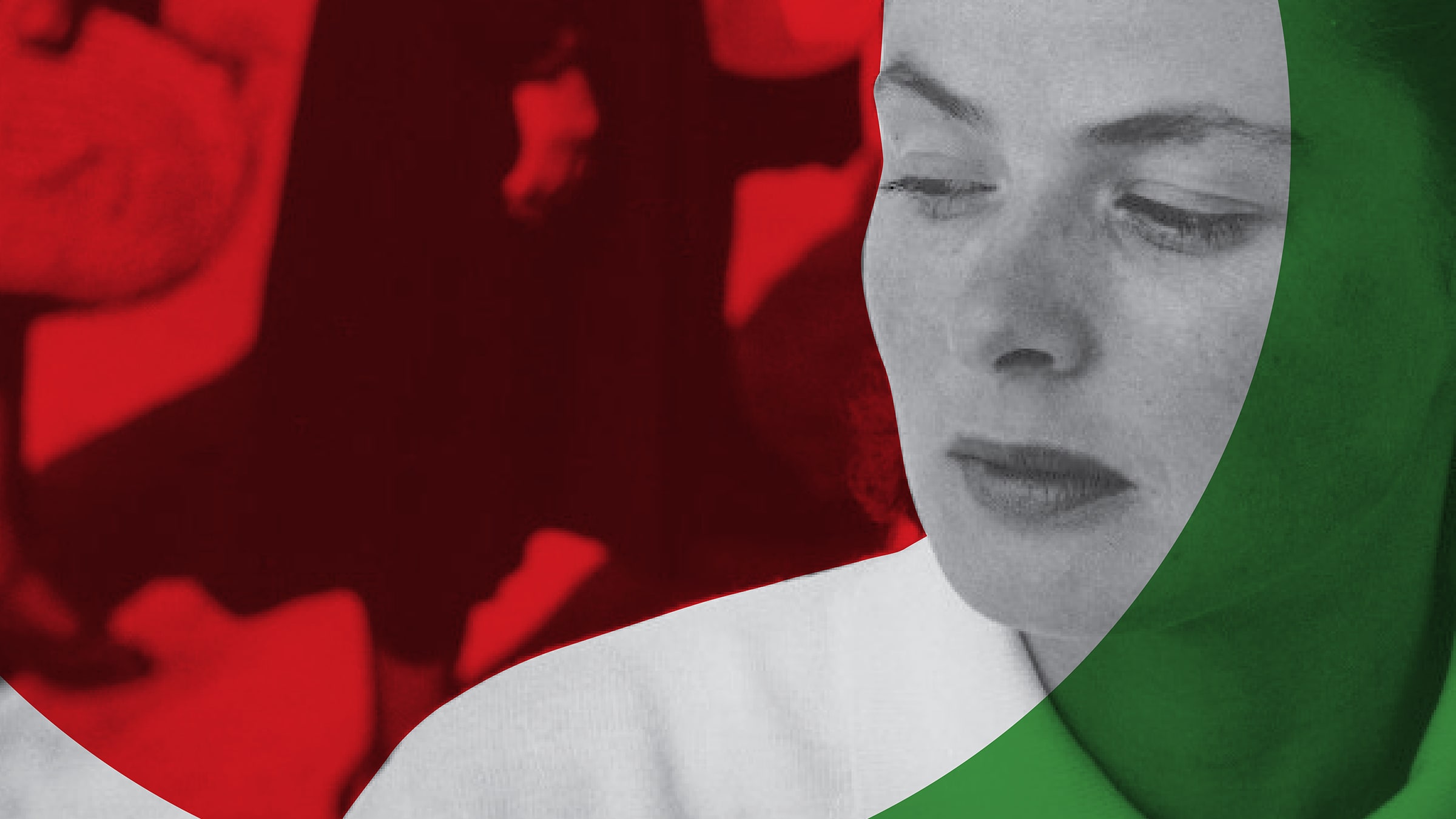 “The true function of the cinema is not to tell fables.”
Cesare Zavattini


Roberto Rossellini, one of Italian neo-realism's pre-eminent directors, defined it as, “above all a moral position from which to look at the world”. Coming in the wake of studio-bound melodramas of the Fascist regime –neorealist films demonstrated a new social consciousness, with their emphasis on working class hardship and the daily struggle to get by in post-war Italy, where the shadow of defeat lay over its material conditions of economic hardship in war-damaged cities.

Pera Film, between the dates 2 – 30 May, in collaboration with the Italian Ministry of Foreign Affairs and the Italian Institute of Culture in Istanbul is presenting a striking selection of nine neorealist films of along with two special documentaries.

Italian neorealism made its mark on the international stage with Rossellini's Rome, Open City - an account of life and resistance in Rome under Nazi occupation, which took the Grand Prize at Cannes in 1946. Directors such as Roberto Rossellini, Vittorio De Sica, and Luchino Visconti took up cameras to focus on lower-class characters and their concerns, using nonprofessional actors, outdoor shooting, (necessarily) very small budgets, and a realist aesthetic. A direct, unadorned style of filming was typical, notably in long takes.

Cesare Zavattini, who wrote neorealist films such as Shoeshine and Bicycle Thief for the Italian director Vittorio de Sica, laid a challenge to all film makers “to excavate reality, to give it a power, a communication, a series of reflexes, which until recently we had never thought it had.” He declares that the camera “has a hunger for reality,” that the invention of plots to make reality palpable or spectacular is a flight from the richness of real life. The problem, he says, “lies in being able to observe reality, not to extract fictions from it.”

Pera Film, between the dates 2 – 30 May, in collaboration with the Italian Ministry of Foreign Affairs and the Italian Institute of Culture in Istanbul is presenting a striking selection of nine neorealist films of along with two special documentaries.