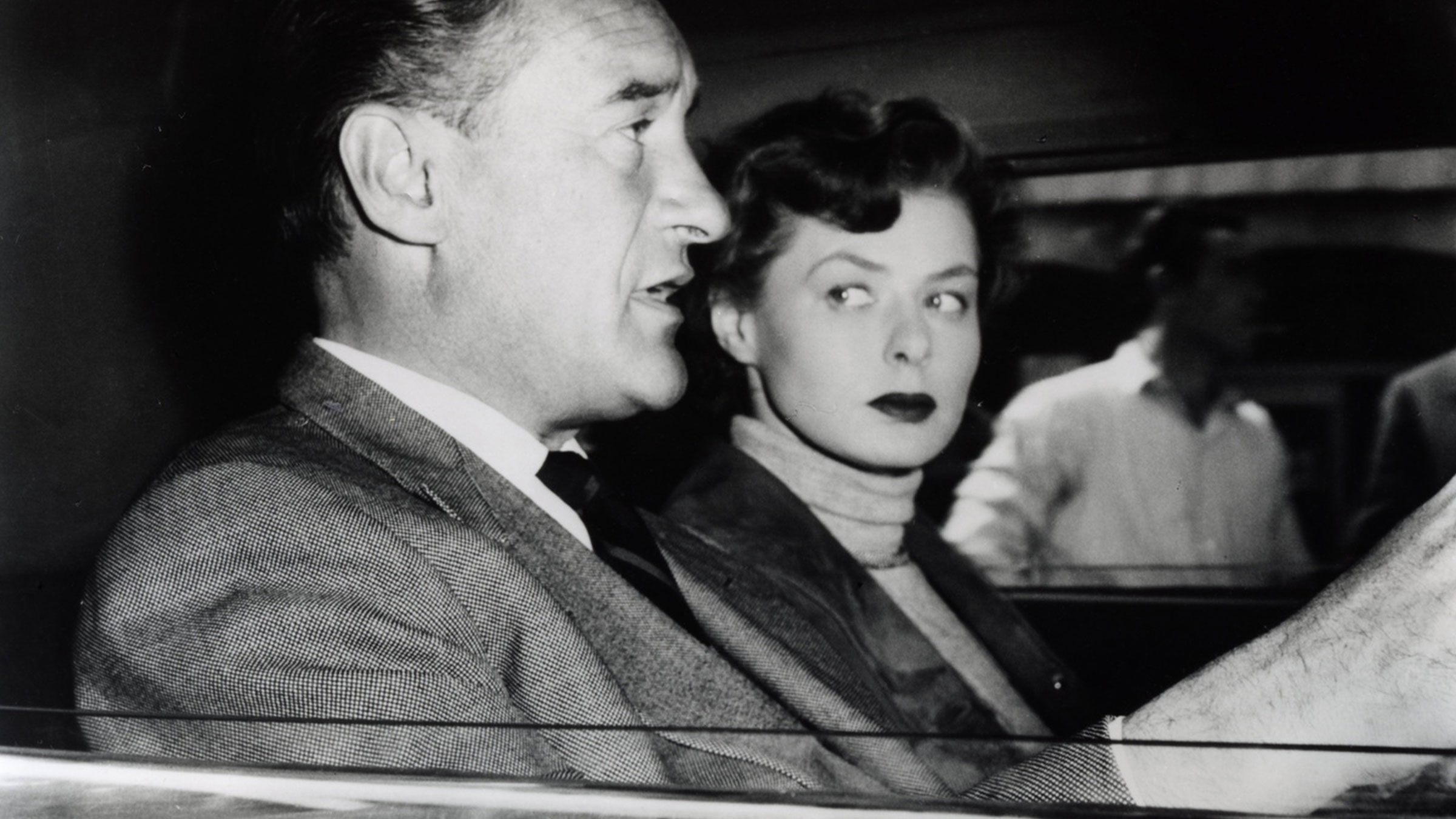 In Naples to sell Uncle Homer’s villa, London businessman George Sanders and wife Ingrid Bergman find that, after eight years of marriage, they have little to say to each other. And as the closing drags on, Bergman remembers a died-too-young poet who loved her, Sanders frets about time away from work, and they split apart — she to stare at the rawness of the statuary in the Museum, the ionization of Vesuvian craters, the skeletons at the cemetery; he to dally with friends on Capri, languidly pursue an estranged wife, and to wave off an attractive prostitute; both to finally view the plaster molds of the dead of Pompeii. Little happens, and yet subtly we see the degeneration of a marriage. Will it take a miracle to save it? Rossellini and Bergman’s own marriage was crumbling too, so in a sense this goes beyond mere artifice, reaching instead for a wrenchingly sincere expression of vulnerable togetherness in the face of time and mortality.