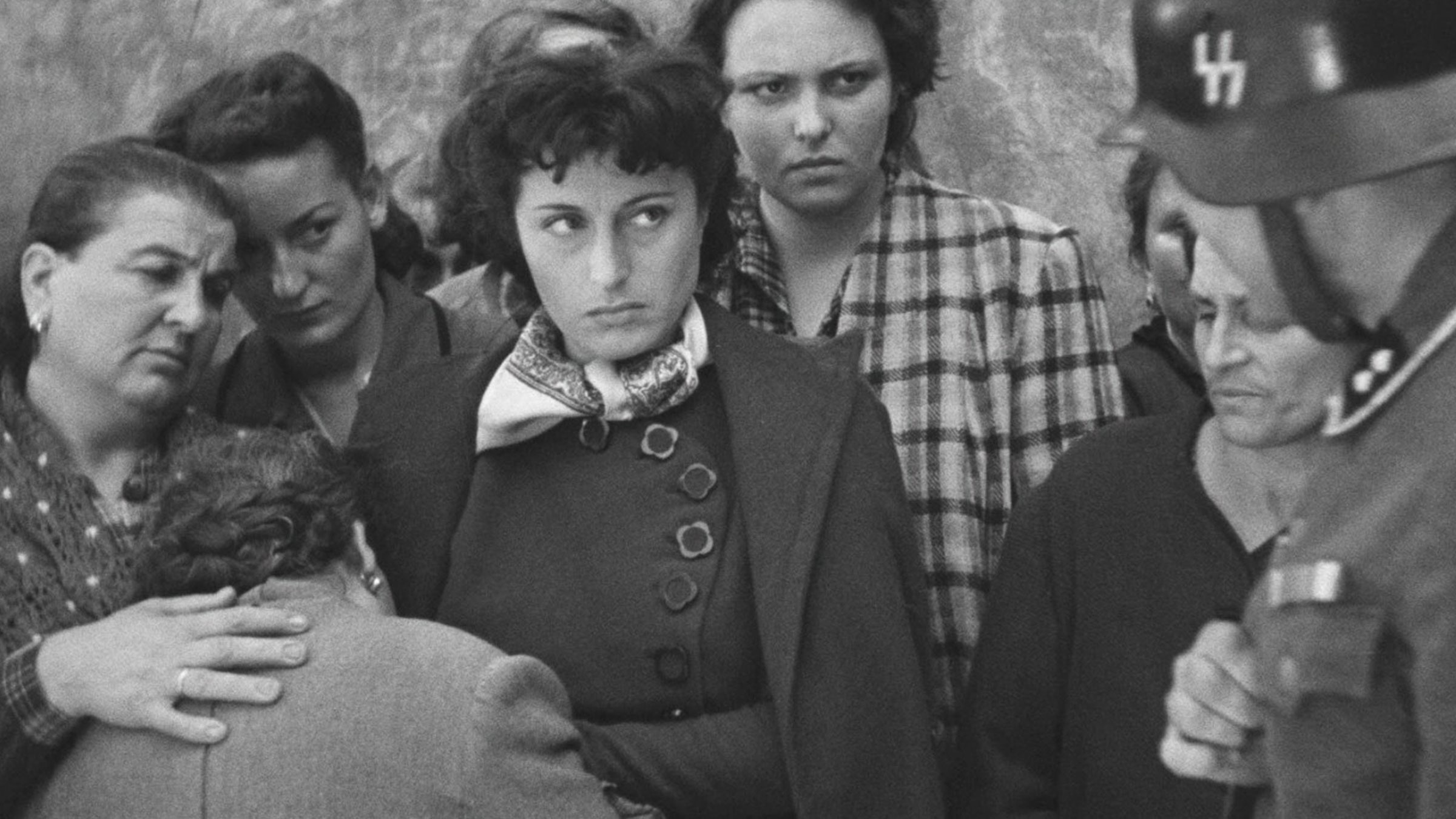 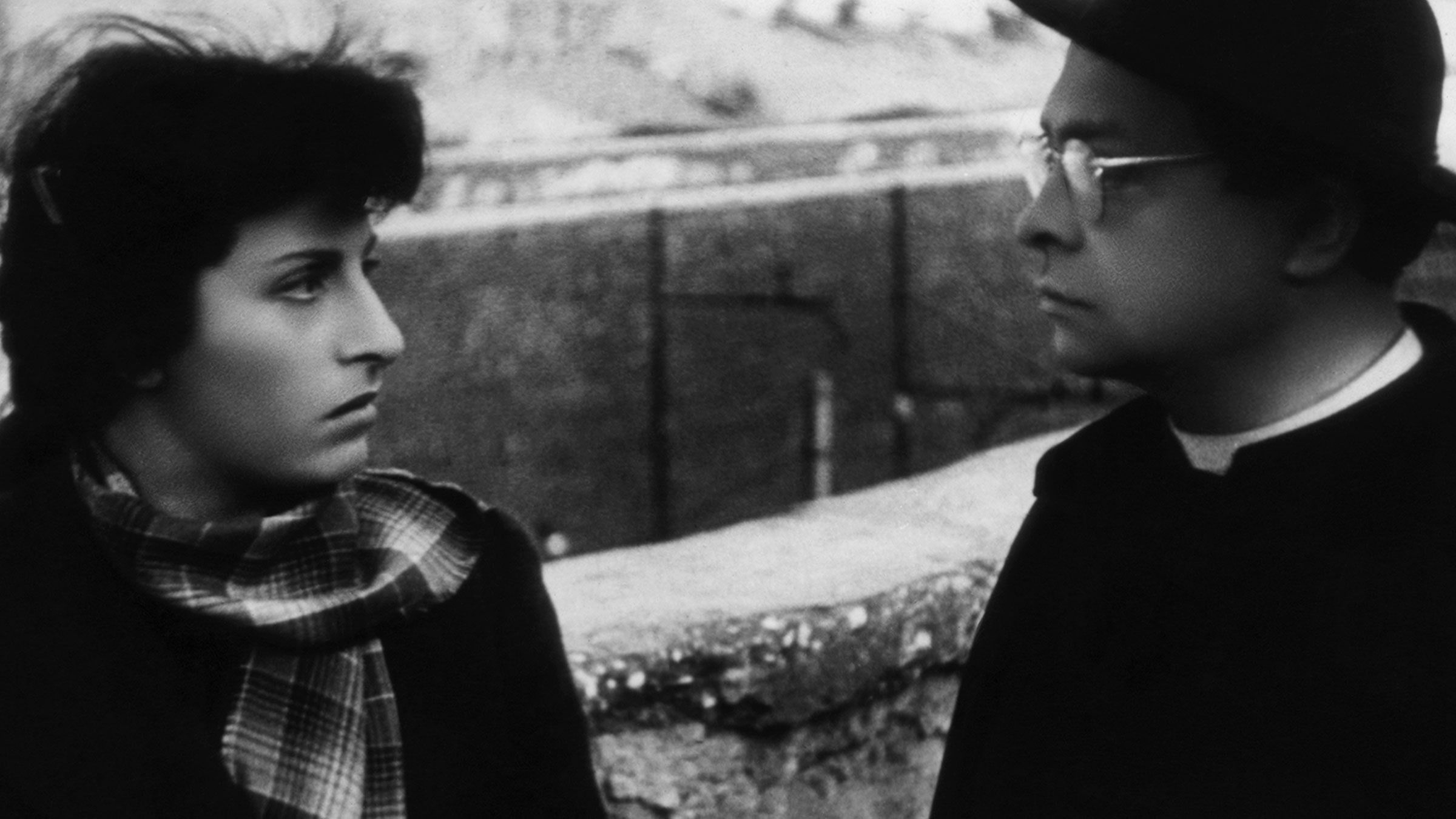 The war was barely over when director Roberto Rossellini filmed his 1945 masterpiece Rome, Open City, bringing the immediacy of a documentary to the devastating story about the choices people must make when all order has collapsed. Rossellini set his film a year or two earlier, as the occupying Nazi authorities conspired to crush the city’s resistance. Rome’s people were forced into an impossible position – resist? Collude? Or merely exist in the painful grey area between the two? Rossellini’s characters are many (and several were non-professional actors), but at the heart of this honest, angry film is an engineer and resistance fighter on the run (Marcello Pagliero); a priest (Aldo Fabrizi) assisting the cause, and a brave pregnant woman (Anna Magnani) engaged to another partisan. Much is devastating – but Rossellini found room, too, for the humor and warmth of everyday life.