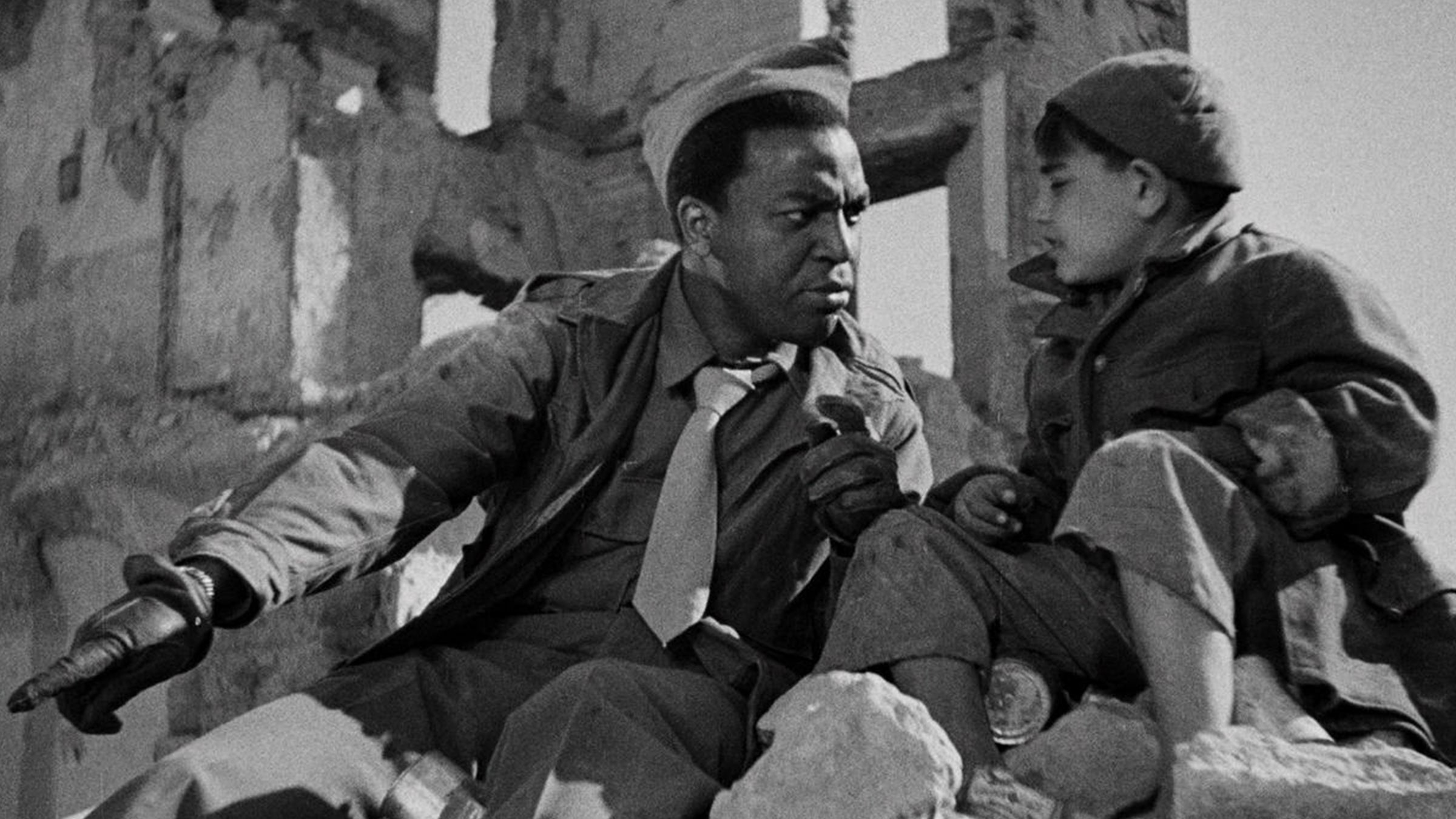 A landmark of neorealism, Paisan is the first film to earn Alfred Hayes an Academy Award nomination, and the second entry in Rossellini’s War Trilogy (after Rome, Open City). In six episodes (each by a different writer, including one by Federico Fellini), it recounts the Allied invasion of Italy during World War II. The final sequence—depicting a battle in the Po Valley between the Germans and Italian Resistance—is a hair-raising, nearly wordless tour-de-force of suspense.