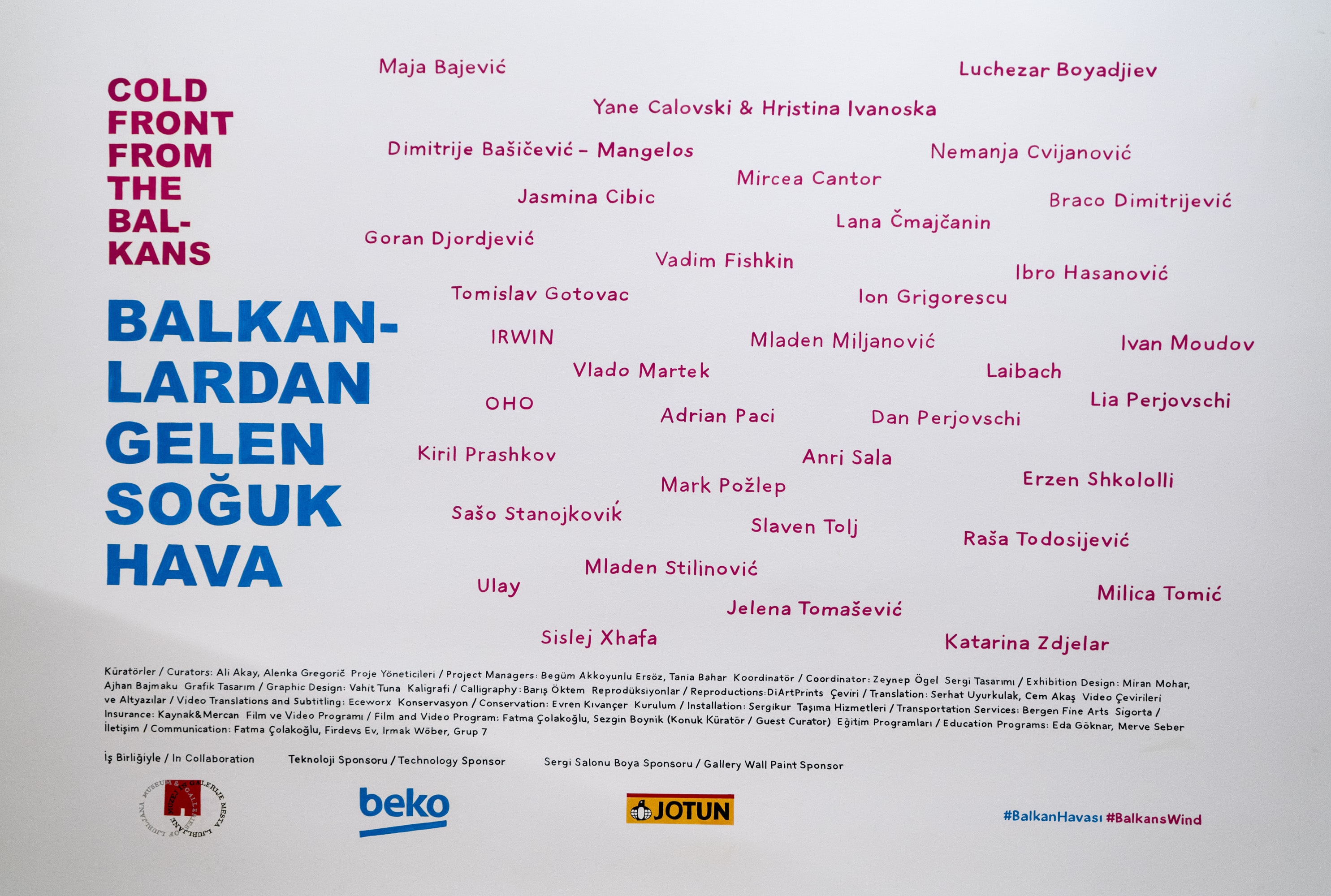 The exhibition consists of 6 sections. Throughout the exhibition, we will be sharing detailed information about the sections and the artists on our blog. The first post was about “Symbols” section, this time it is the “Geography” section!

Geography has existed since the emergence of history. It is known that the Babylonians studied it as early as 2300 BC. Travelers especially tried to determine the form of the earth by drawing imaginary maps. Miletus is one of the first centers of this science. The Greek mathematician and geographer Ptolemy from Alexandria defined its scope in the modern sense, and after his books were translated to Latin in the twelfth century, states began to engage in topographic studies, which eventually led to landscape paintings throughout the history of art. More recently, the Anthropocene has emerged as a science after all that period in which humankind continued to discipline and destroy nature. The geographical region of the Balkans constitutes the central concept of the exhibition and it is treated as a subjectivity.

Geography is far from being a fixed area of study. Throughout history, whenever the nature has moved as a result of political or natural causes, geography has gone into action. Landslides and erosions occur. The wind changes direction. Climate change is the name given to actions and movements that emerge when humans interfere with the nature, which in turn leads to geographical changes called the Anthropocene. Geography plays an important role in the development of an individual and can influence his/her perception and understanding of society. In one way or another, we are all “victims of geography”. 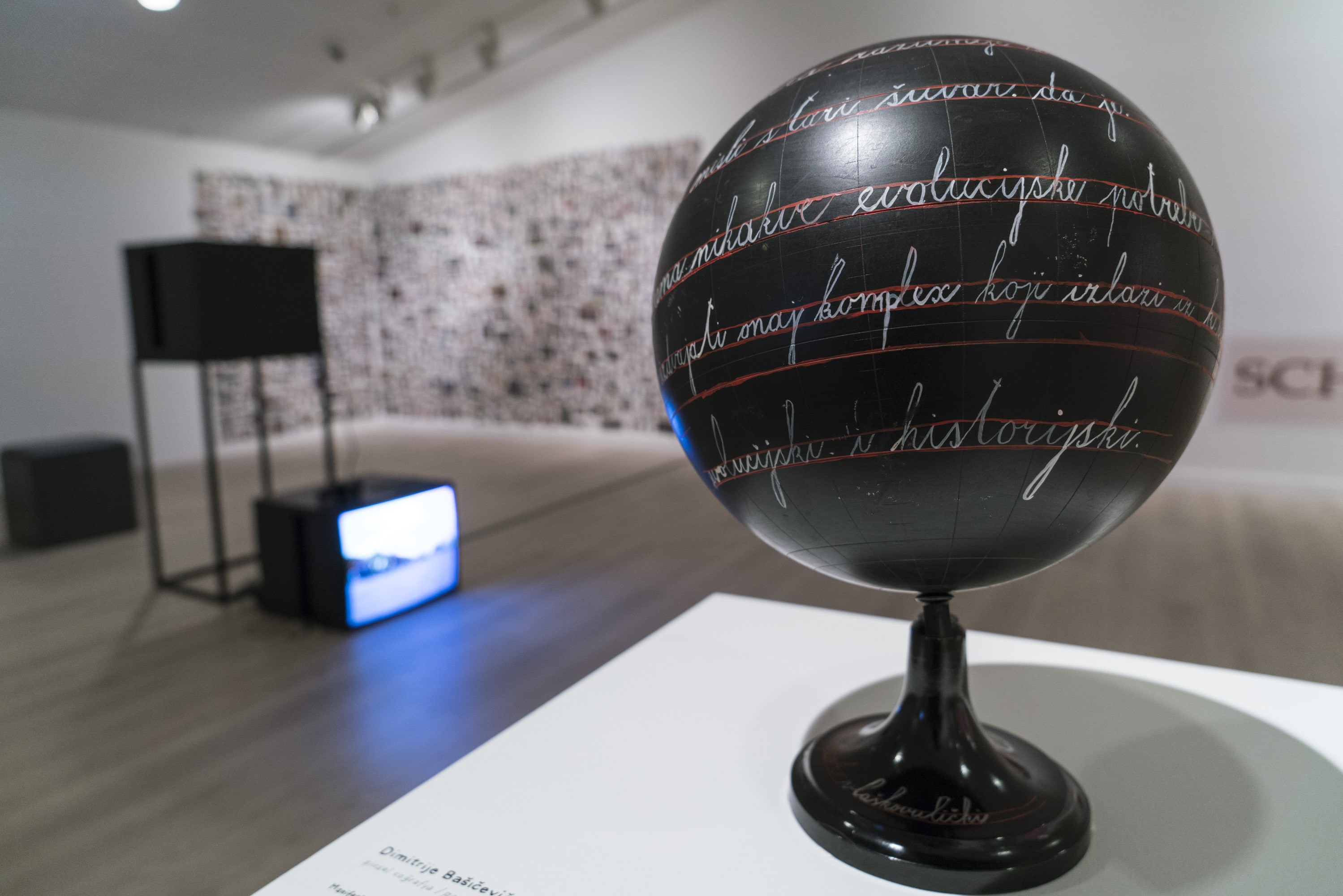 Geographic regions presented as alternatives constitute utopias. When the reality of the world begins to turn into a dystopia, artists begin to seek new utopias in the form of nonexistent countries and places. They want to present to us the new ways of understanding and looking at reality and remind us that borders are political and not natural or cultural structures. 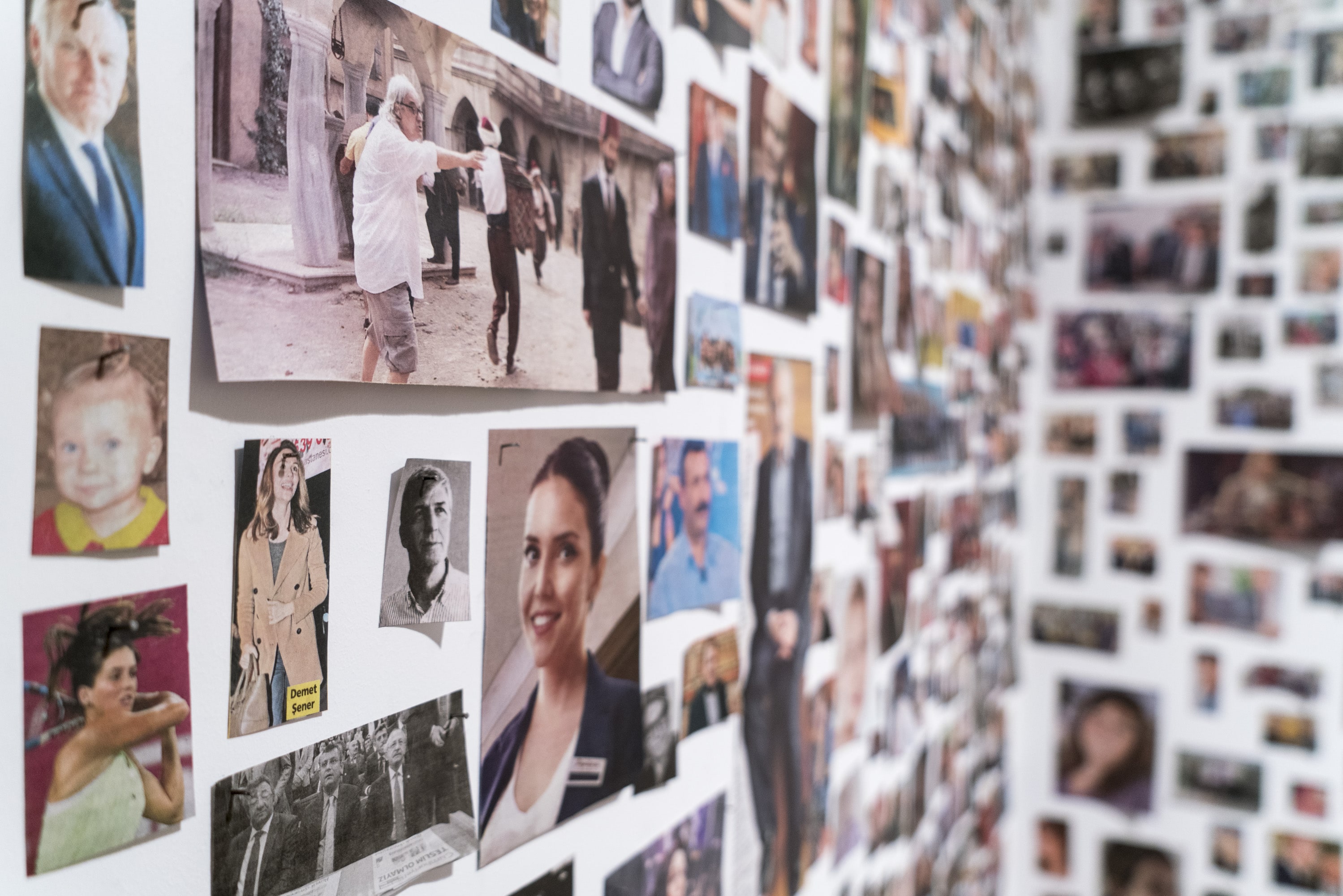 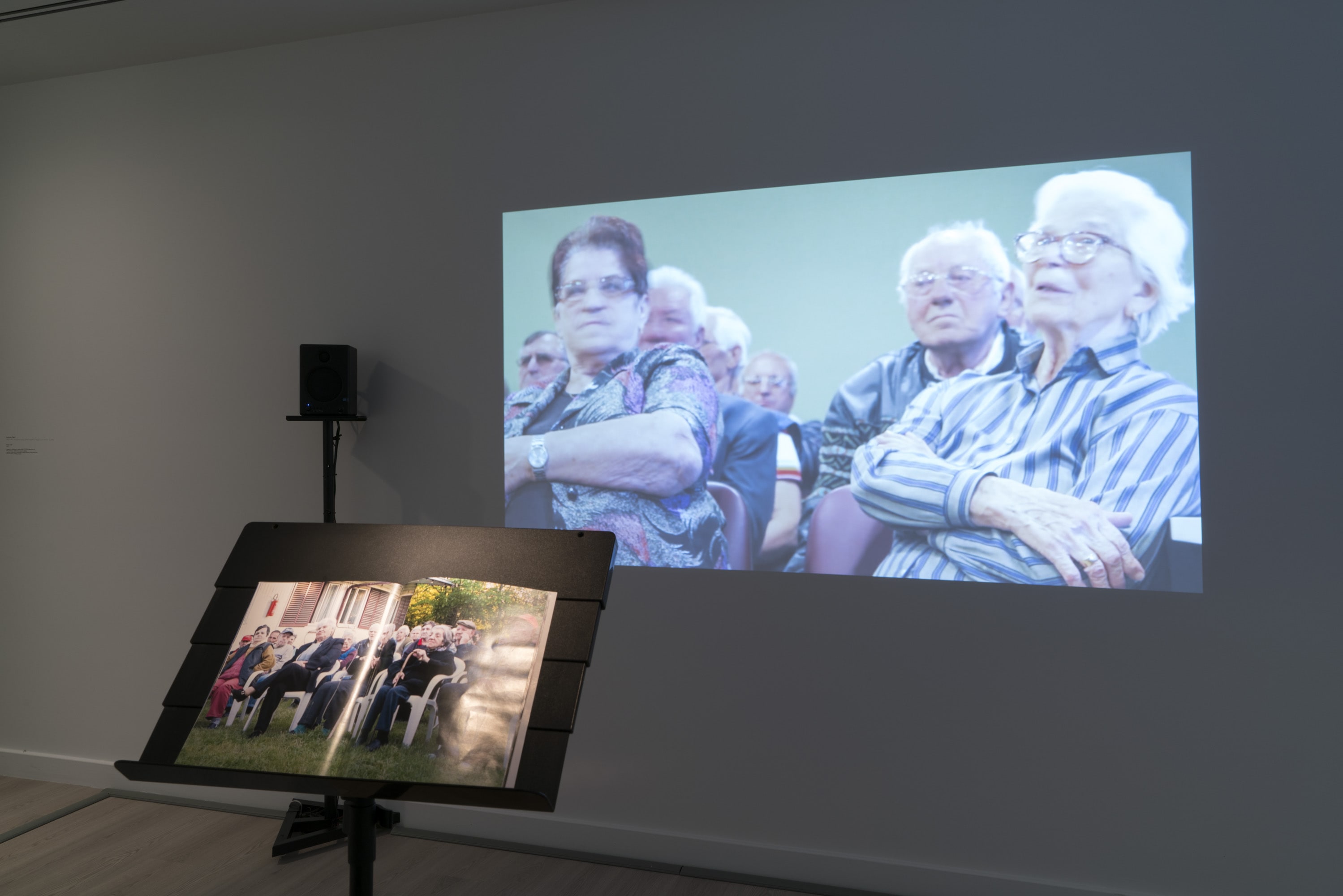