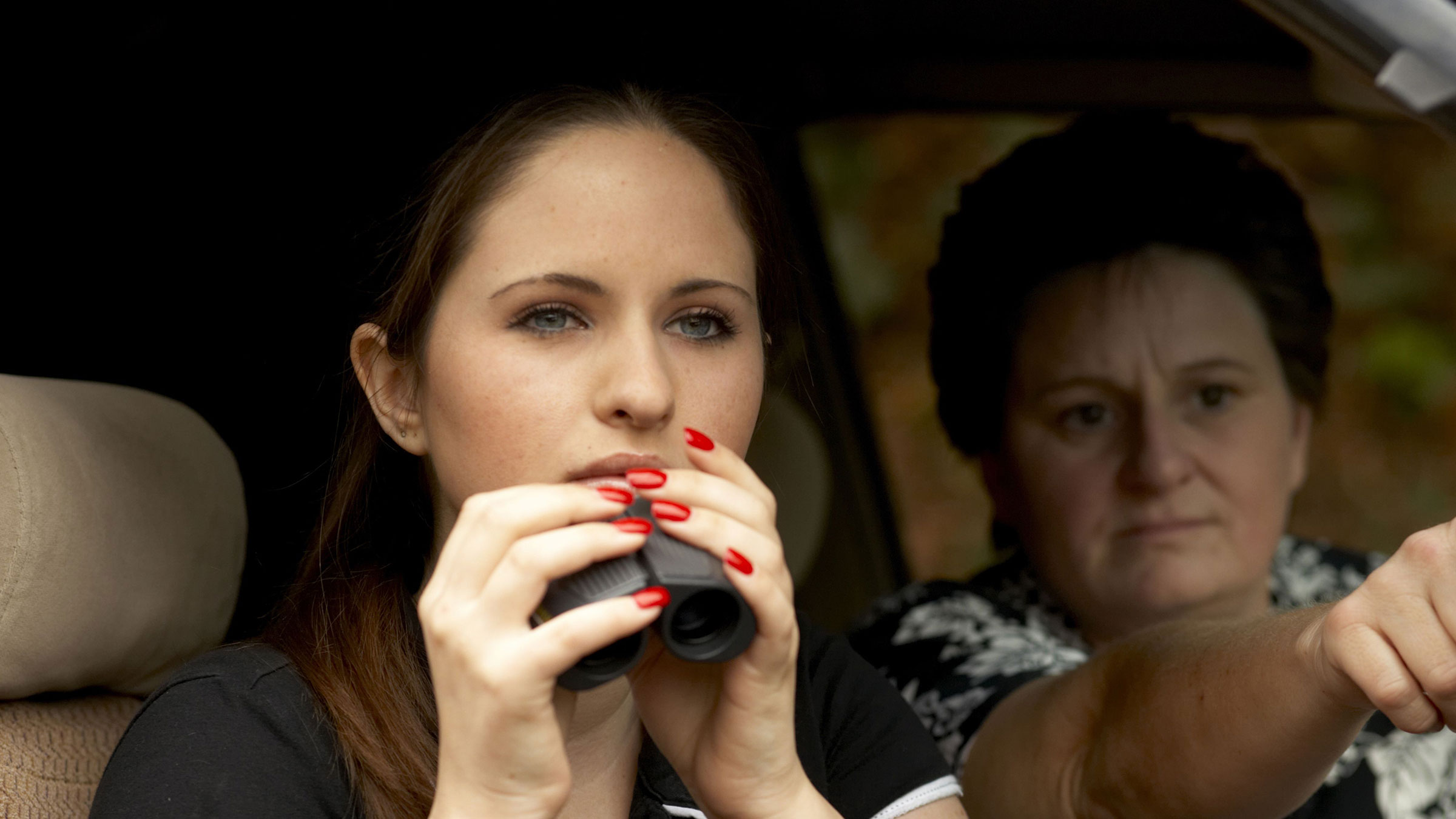 The hit of the 2006 Sundance Film Festival, THIS FILM IS NOT YET RATED is an unprecedented undercover investigation into the MPAA (Motion Picture Association of America) film ratings system and its profound impact on American culture. Featuring insightful and often hilarious interviews with John Waters, Matt Stone, Mary Harron, Kimberly Peirce, Atom Egoyan, and Kevin Smith, the film reveals how the ratings system restricts the exhibition independent and foreign films, gay themed films, and rates sexuality much more harshly than violence. Maintaining power through secrecy, the MPAA refuses to let the public know even the names of the people who rate the films. To overcome that secrecy, the filmmakers team up with a female private investigator and follow her as she goes deep inside the ratings system – what they discovered compelled the MPAA to finally make long overdue changes to its ratings system.