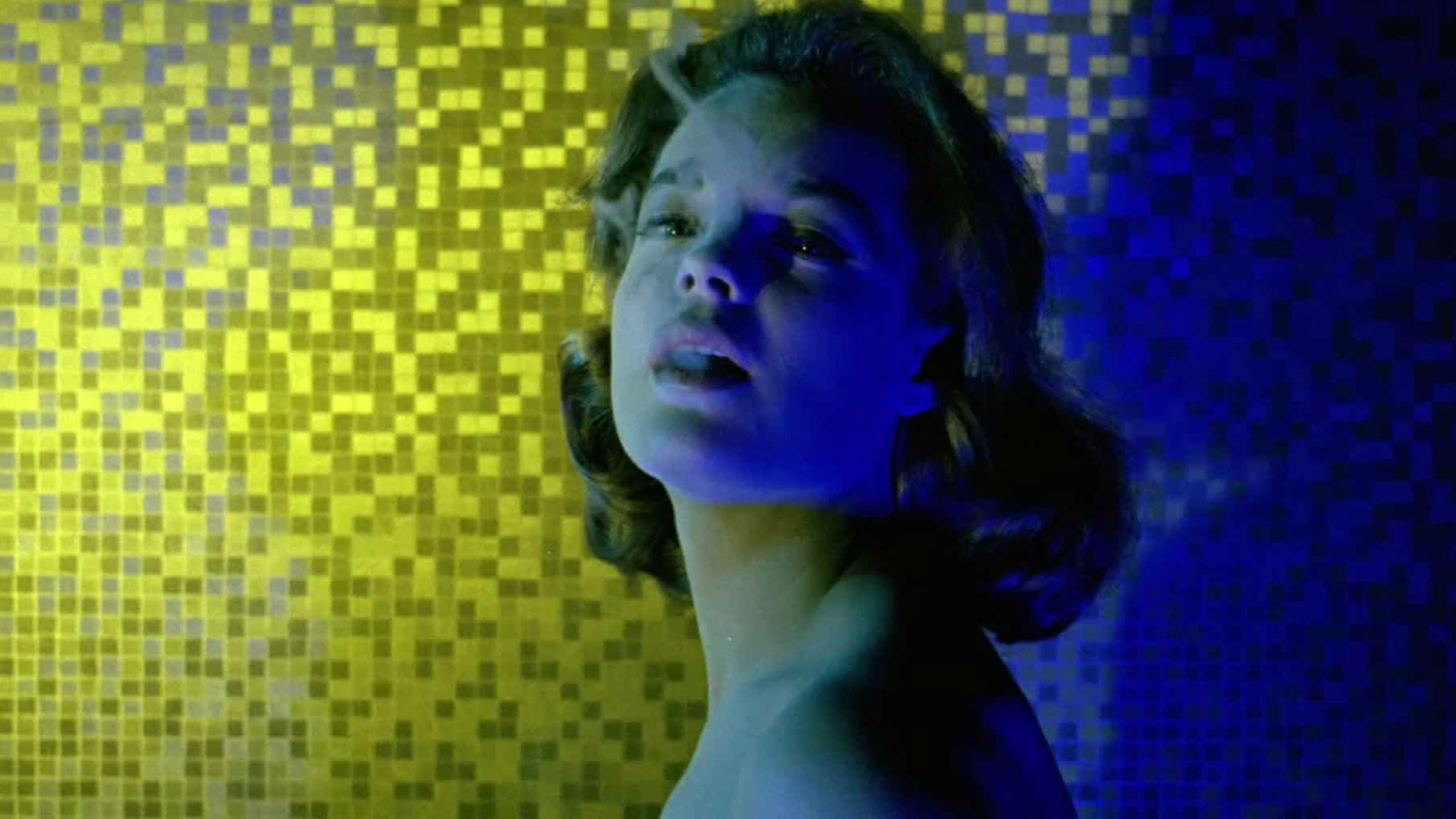 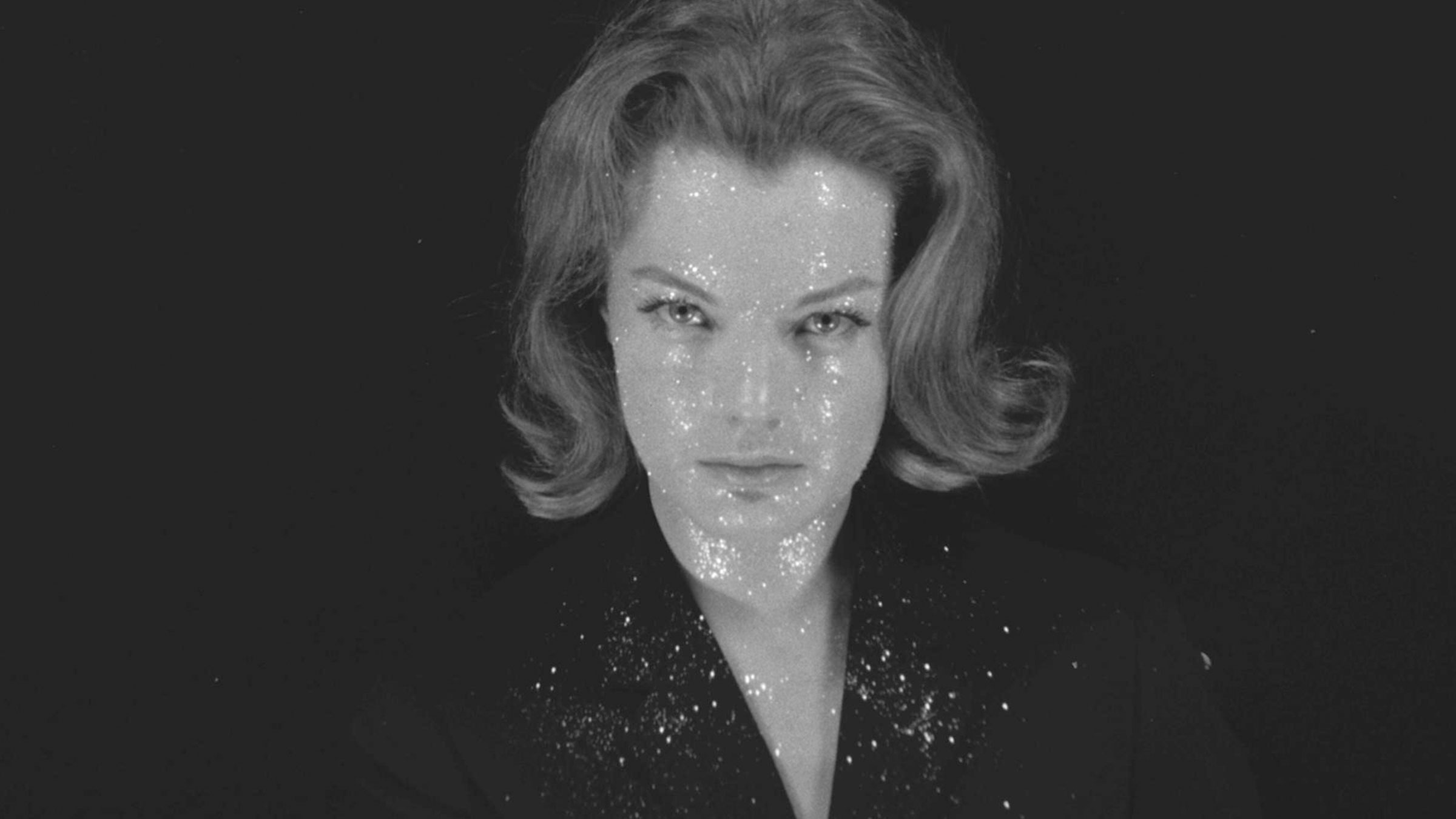 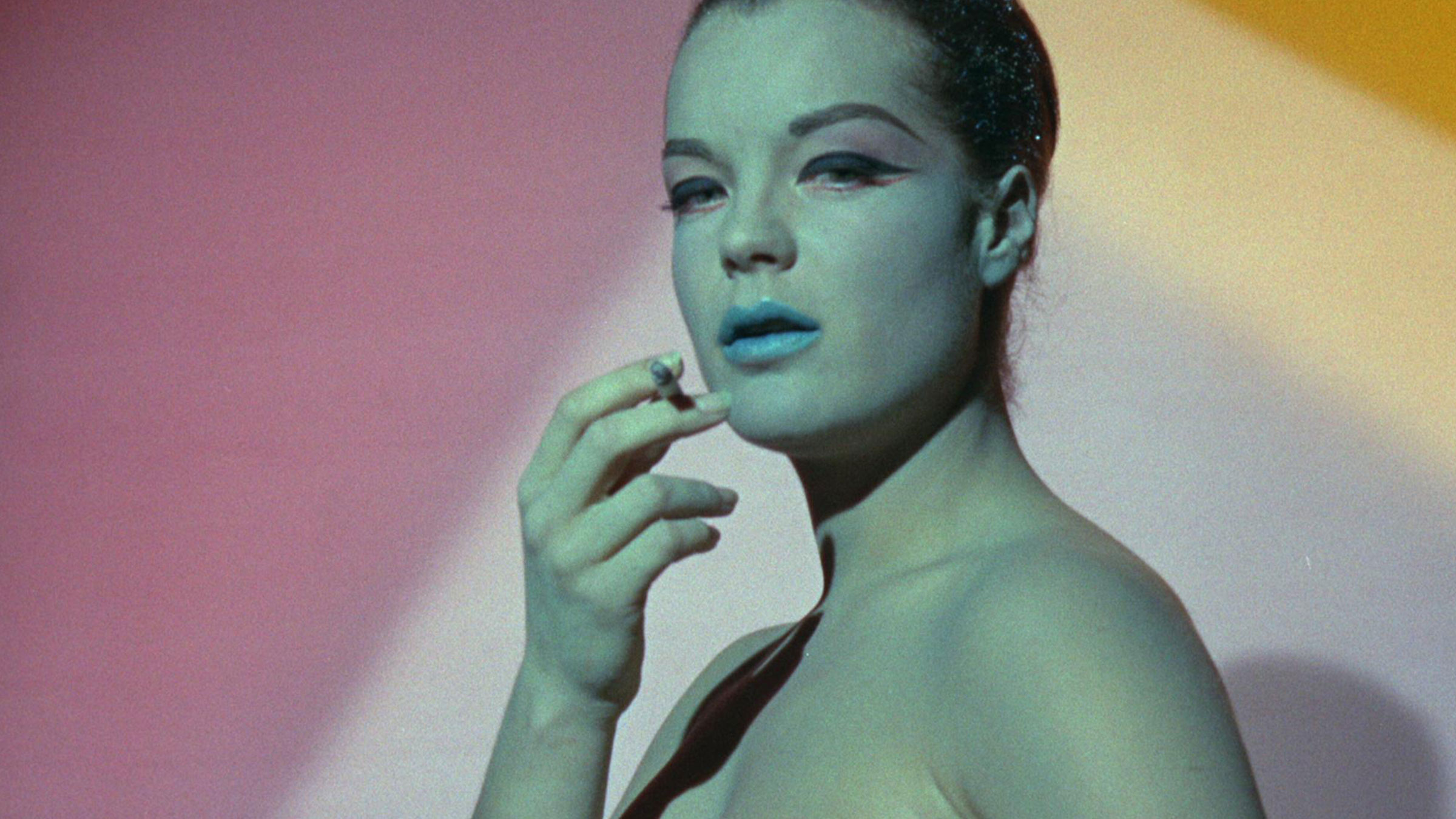 In the 1950s and '60s, Henri-Georges Clouzot was one of France's most acclaimed and successful filmmakers, a director who enjoyed massive international success with Le Salaire de la Peur (aka The Wages of Fear) and Les Diaboliques, and his gift for generating tension and suspense onscreen earned him the nickname "the French Hitchcock." In 1963, Clouzot began work on a project called "L'Enfer" (aka "The Inferno"), a tale of jealousy that leads to madness, and the filmmaker was promised all the time and resources he needed for the picture. However, while the director was meticulously prepared when shooting began, after only three weeks the production was halted and never resumed; Clouzot would complete only two more films before his death in 1977. Filmmakers Serge Bromberg and Ruxandra Medrea try to answer the question of what happened to a project so full of promise in Inferno, a documentary which looks into the shadowy history of this lost film. Including interviews with members of the cast and crew (among them production assistant Costa-Gavras, who went on to a distinguished career of his own) and excerpts from the surviving footage (seen by the public for the first time here), the film tells the tale of how a great director ran afoul of his own demons while making a movie about a troubled man. Inferno received its world premiere at the 2009 Cannes Film Festival. 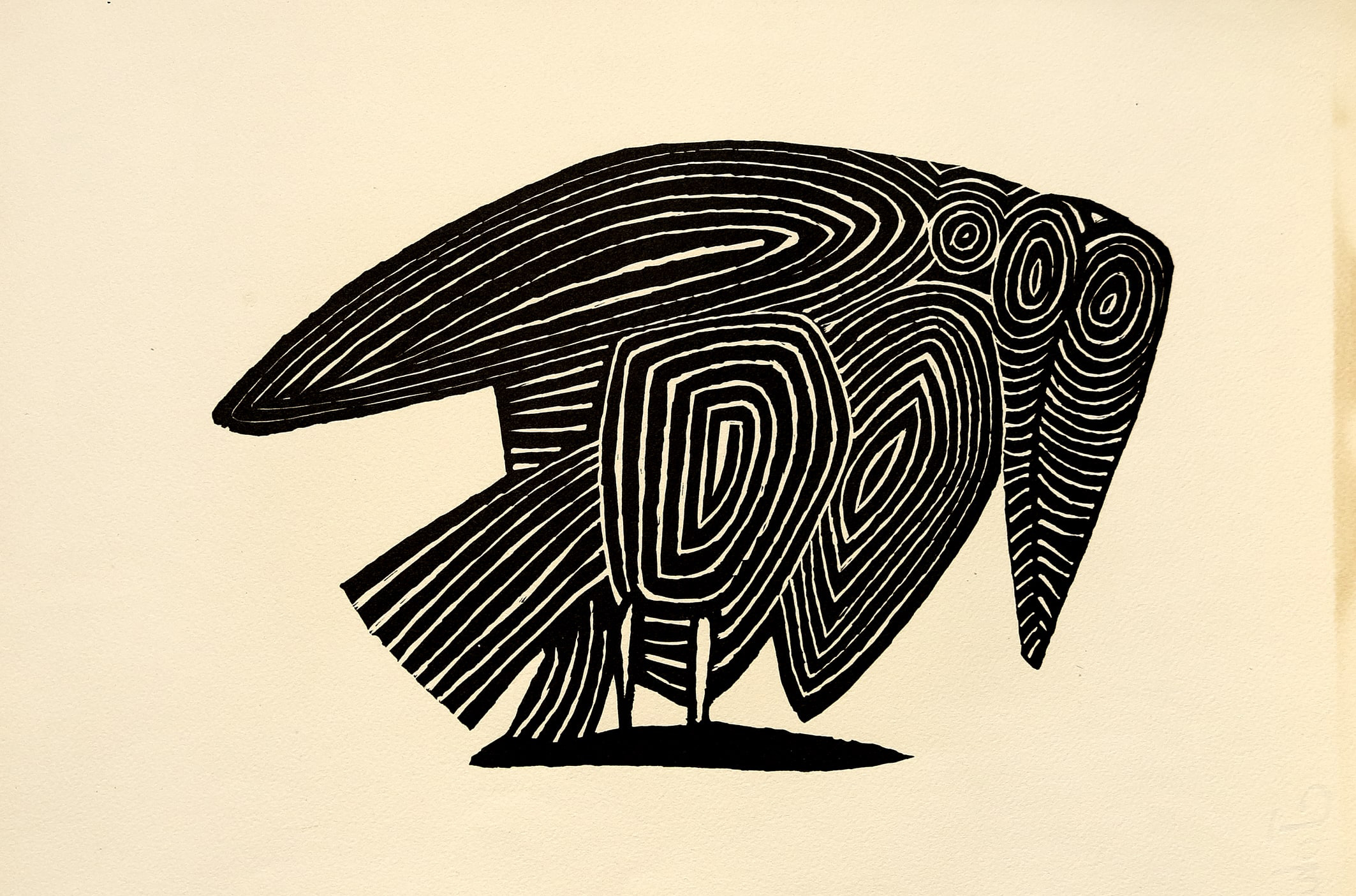