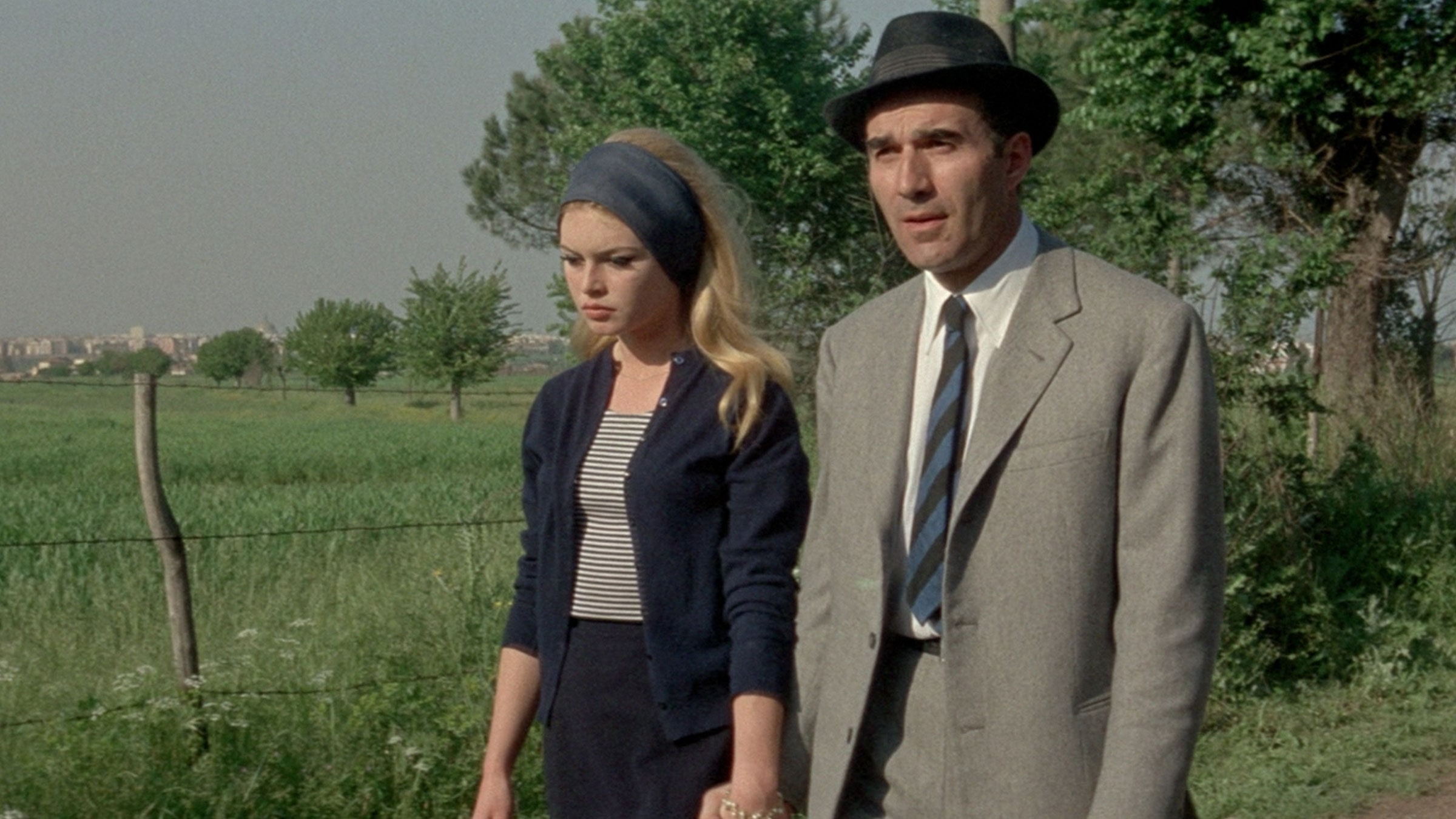 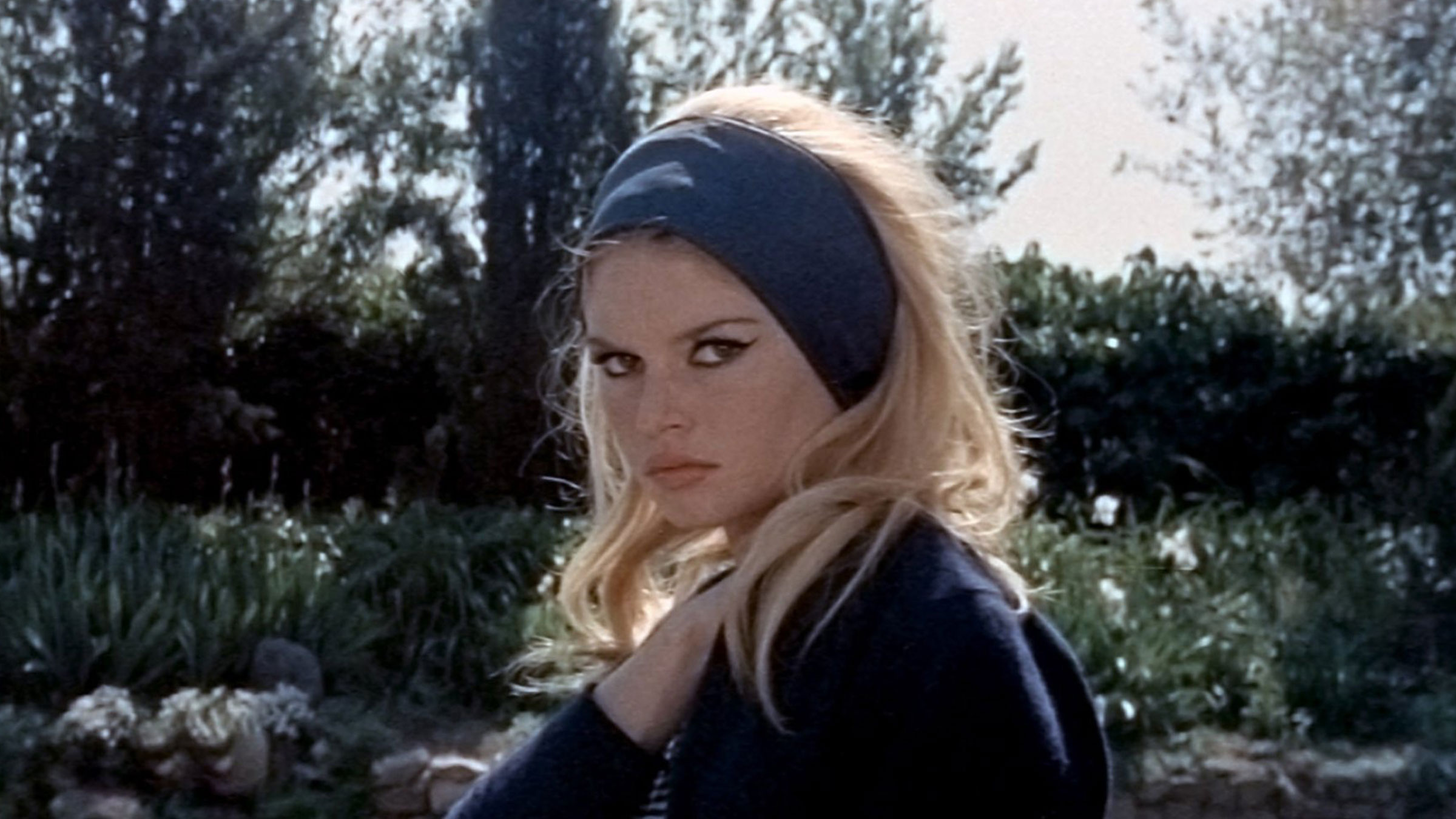 No director in the history of cinema is more obsessed with the connection between human relations and film history than Jean-Luc Godard. His Contempt, made in 1963, is the clearest and most moving example of this obsession. American film producer Jeremy Prokosch (Jack Palance) hires respected Austrian director Fritz Lang (playing himself) to direct a film adaptation of Homer's Odyssey. Dissatisfied with Lang's treatment of the material as an art film, Prokosch hires Paul Javal (Michel Piccoli), a novelist and playwright, to rework the script. The conflict between artistic expression and commercial opportunity parallels Paul's sudden estrangement from his wife Camille Javal (Brigitte Bardot), who becomes aloof with Paul after being left alone with Prokosch, a millionaire playboy. While founded on Alberto Moravia's story of the progressive estrangement between a husband and wife, Godard's version also contains deliberate parallels with aspects of his own life: while Paul, Camille, and Prokosch correspond to Ulysses, Penelope, and Poseidon, respectively, they also correspond in some ways with Godard, his wife Anna Karina (his choice of female lead), and Joseph E. Levine, the film's distributor. At one point, Bardot dons a black wig which gives her a resemblance to Karina. Michel Piccoli also bears some resemblance to Brigitte Bardot's ex-husband and Svengali, the filmmaker Roger Vadim. Also notable in the film is a discussion of Dante – particularly Canto XXVI of Inferno, about Ulysses' last fatal voyage beyond the Pillars of Hercules to the other side of the world – and Friedrich Hölderlin's poem, "Dichterberuf" ("The Poet's Vocation").