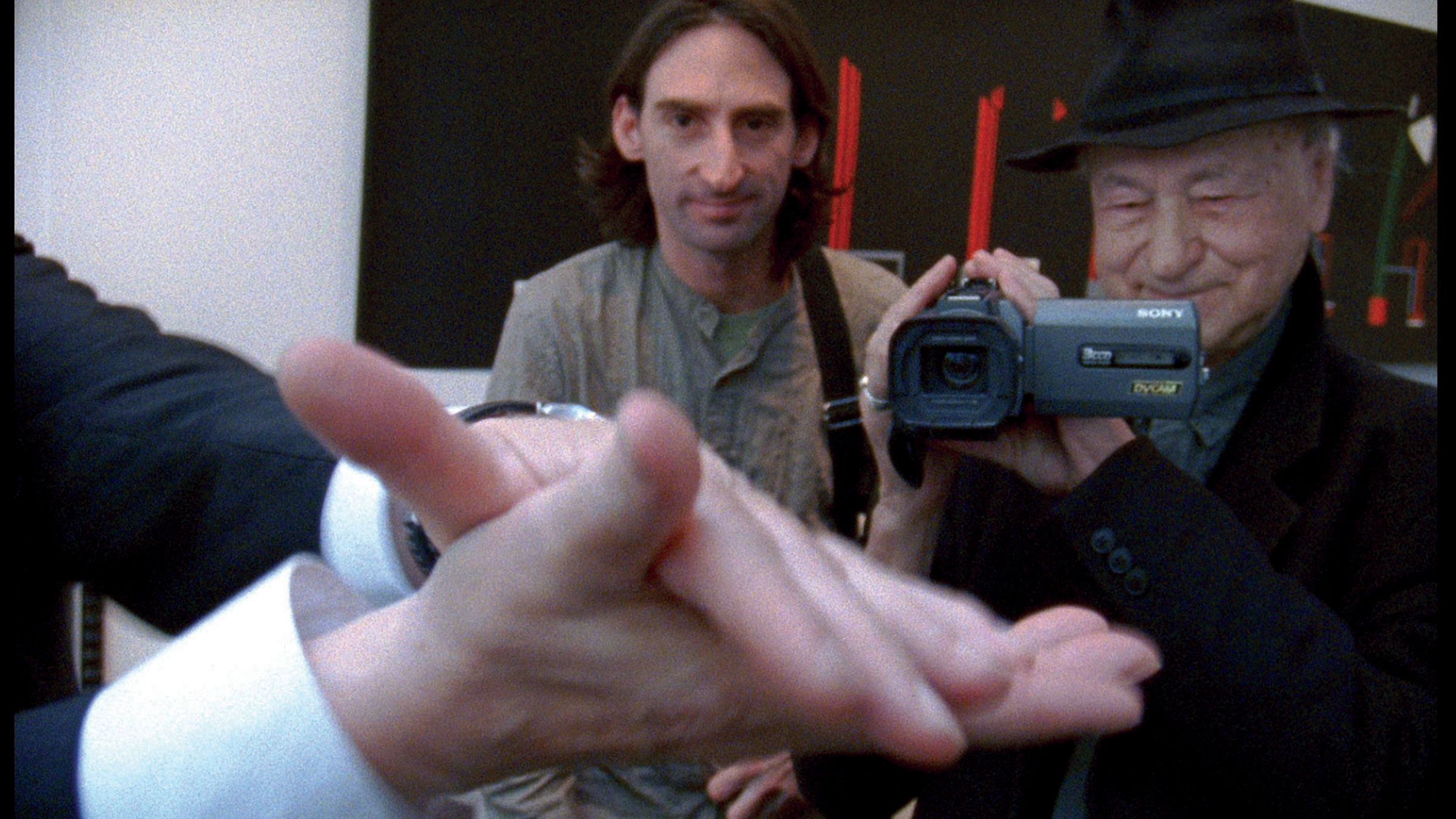 This feature-length documentary provides a vivid, eye-opening, and appropriately personal introduction to one of the most important, yet perpetually marginalized, realms of filmmaking: avant-garde cinema. Achieving the near-impossible task of doing justice in a mere 82 minutes to this incredibly rich, varied, and expansive domain, Free Radicals is as expertly constructed an introduction to the topic as one could hope for, thanks in large part to the film's privileging of rare interviews with some of the most important filmmakers in the avant-garde tradition (including Jonas Mekas, Peter Kubelka, Stan Brakhage, and Hans Richter), and its inclusion of several films in their entirety. The film's sincere admiration for its subject is best reflected by Chodorov's own description: "I wanted to share a few of the films I love and introduce you to some of the free, radical artists who made them."