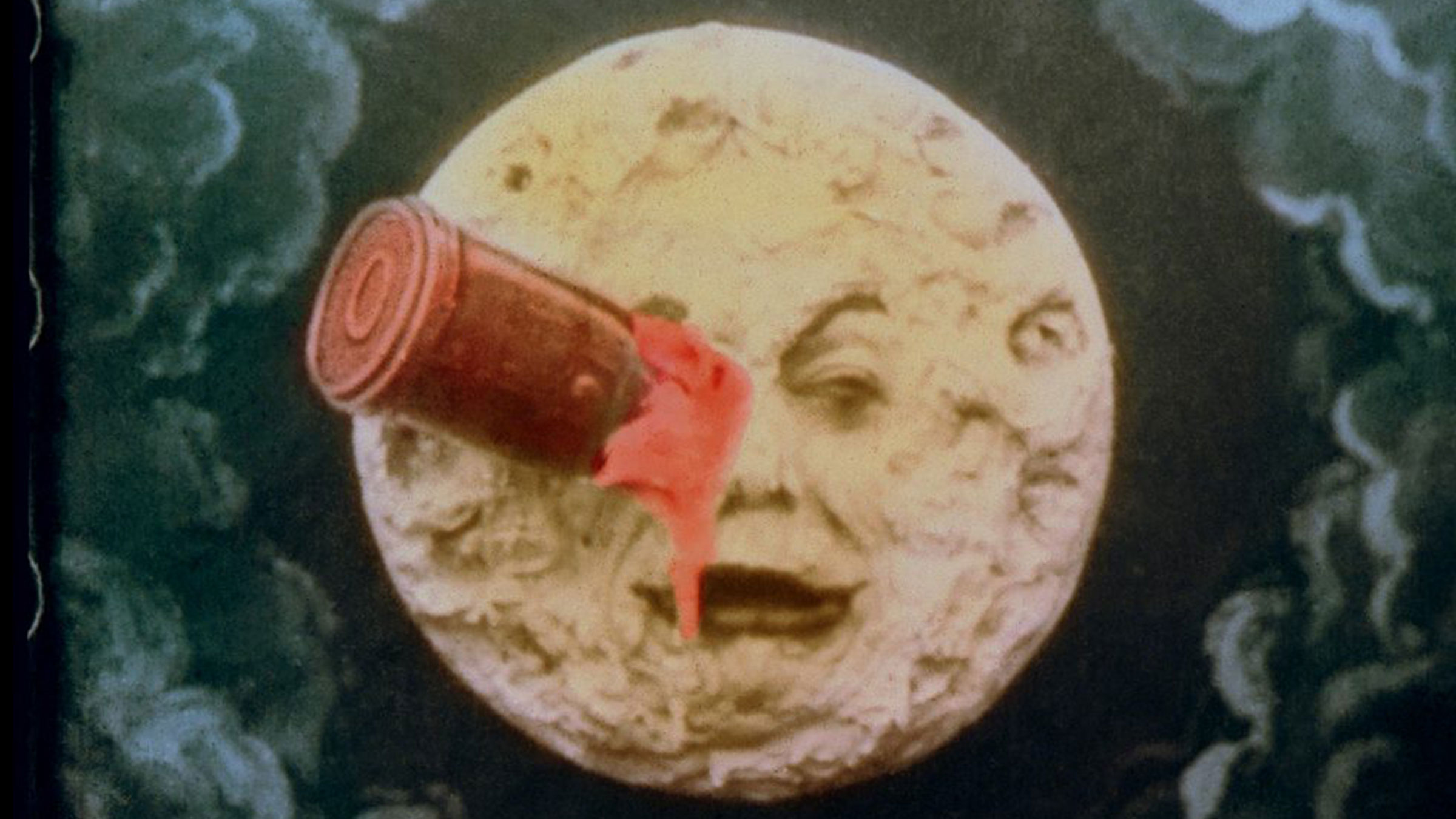 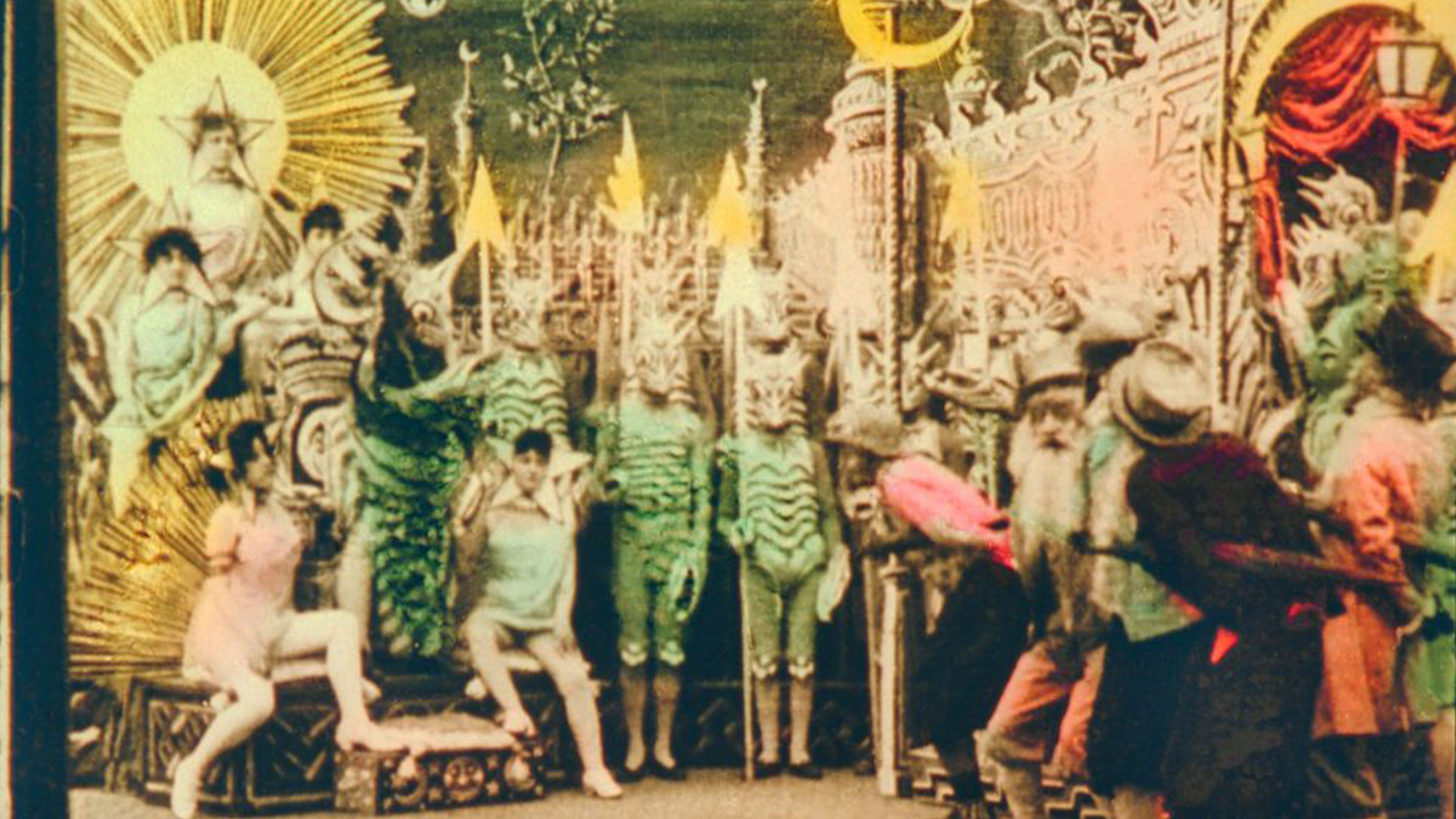 The film tells the incredible story, across the 20th and 21st centuries, of the challenges posed by one of the most complex film projects in cinema history: the restoration of Méliès’ masterpiece. Participants include Amélie director Jean-Pierre Jeunet and Michel Hazanavicius (The Artist). In 1993, a film reel with a color version of Georges Méliès groundbreaking silent science fiction film A Trip to the Moon from 1902 was discovered. Previous versions of the film have been black and white and of poor quality. The bad condition of the reel signaled the beginning of an international project, with new technologically advanced methods, in a desperate attempt to save the content and recreate the film. After 12 years, by which time it had become history’s most expensive film restoration project, the work was finally complete! This is the fascinating documentary about Georges Méliès, A Trip to the Moon, the early history of cinema and the arduous restoration work. This documentary has been shown at film festivals in Berlin and Cannes.