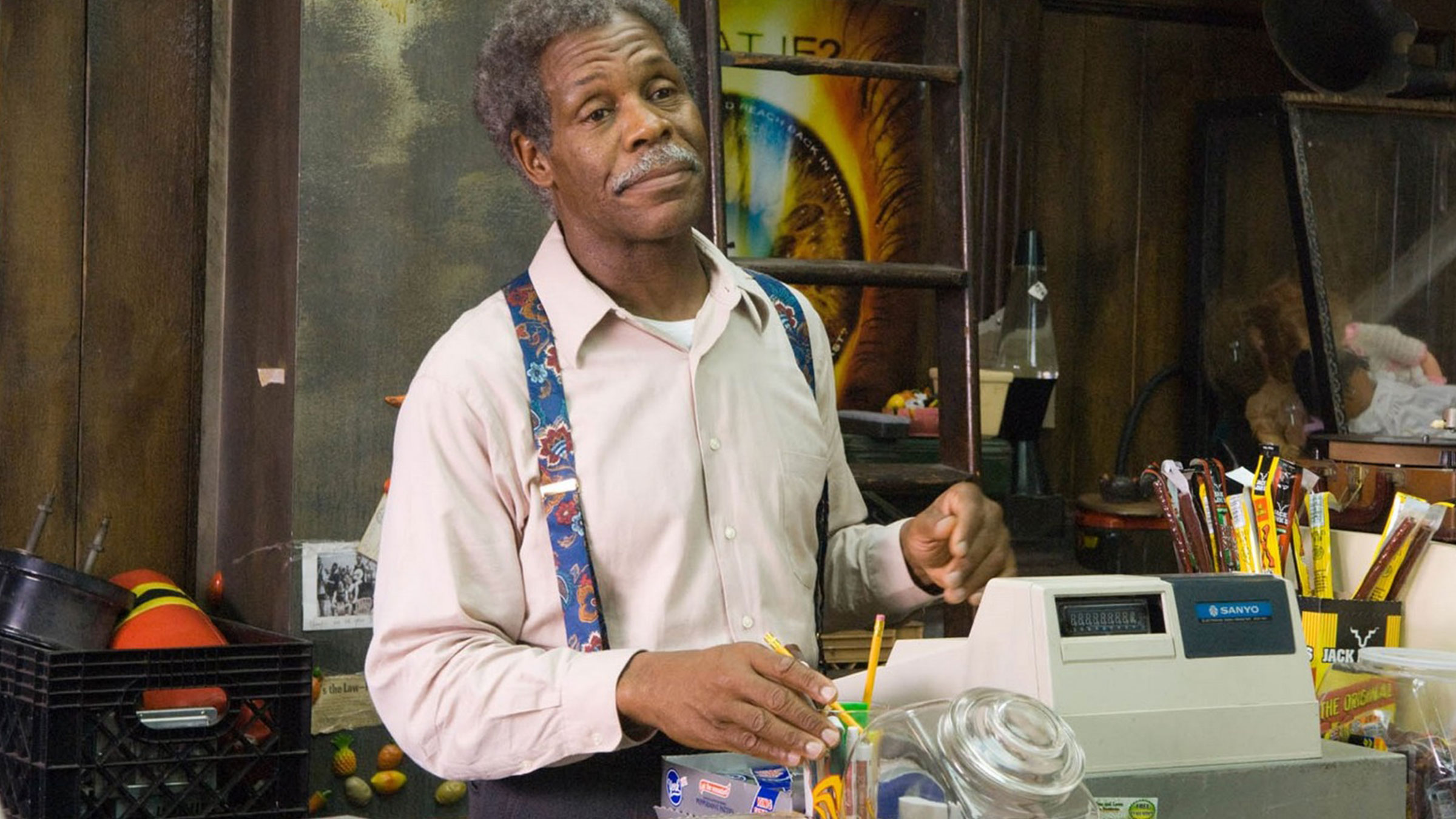 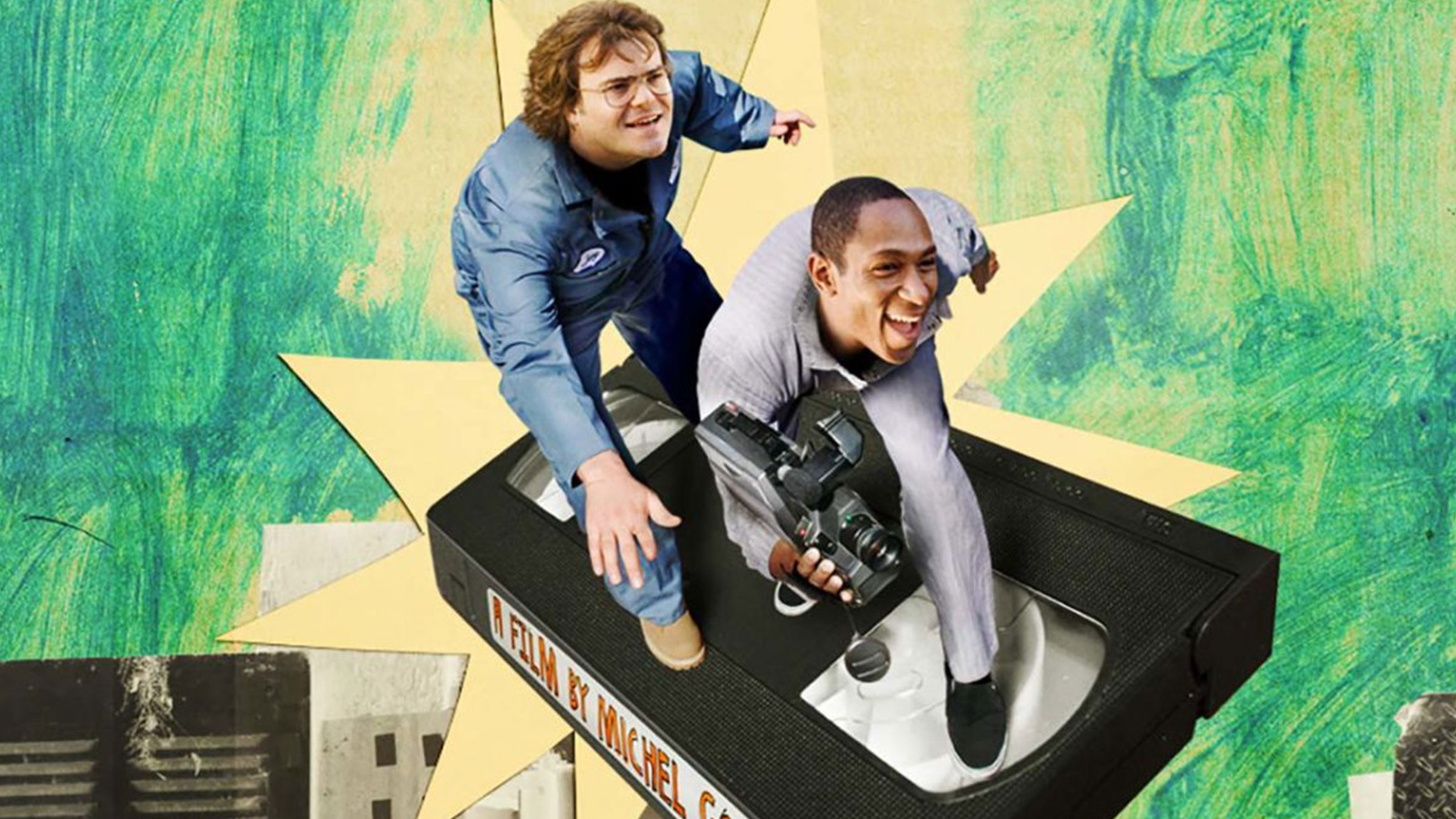 A one-of-a-kind comedy from the mind of writer/director Michel Gondry. Jack Black stars as a loveable loser stuck in a life that’s too small for his big dreams. But when he unintentionally erases all the tapes in a video store where his best friend works, he devises a plan to satisfy the store’s few loyal customers by re-creating and re-filming every movie they decide to rent. Be Kind Rewind features a cast that includes Mos Def, Danny Glover, and Mia Farrow.