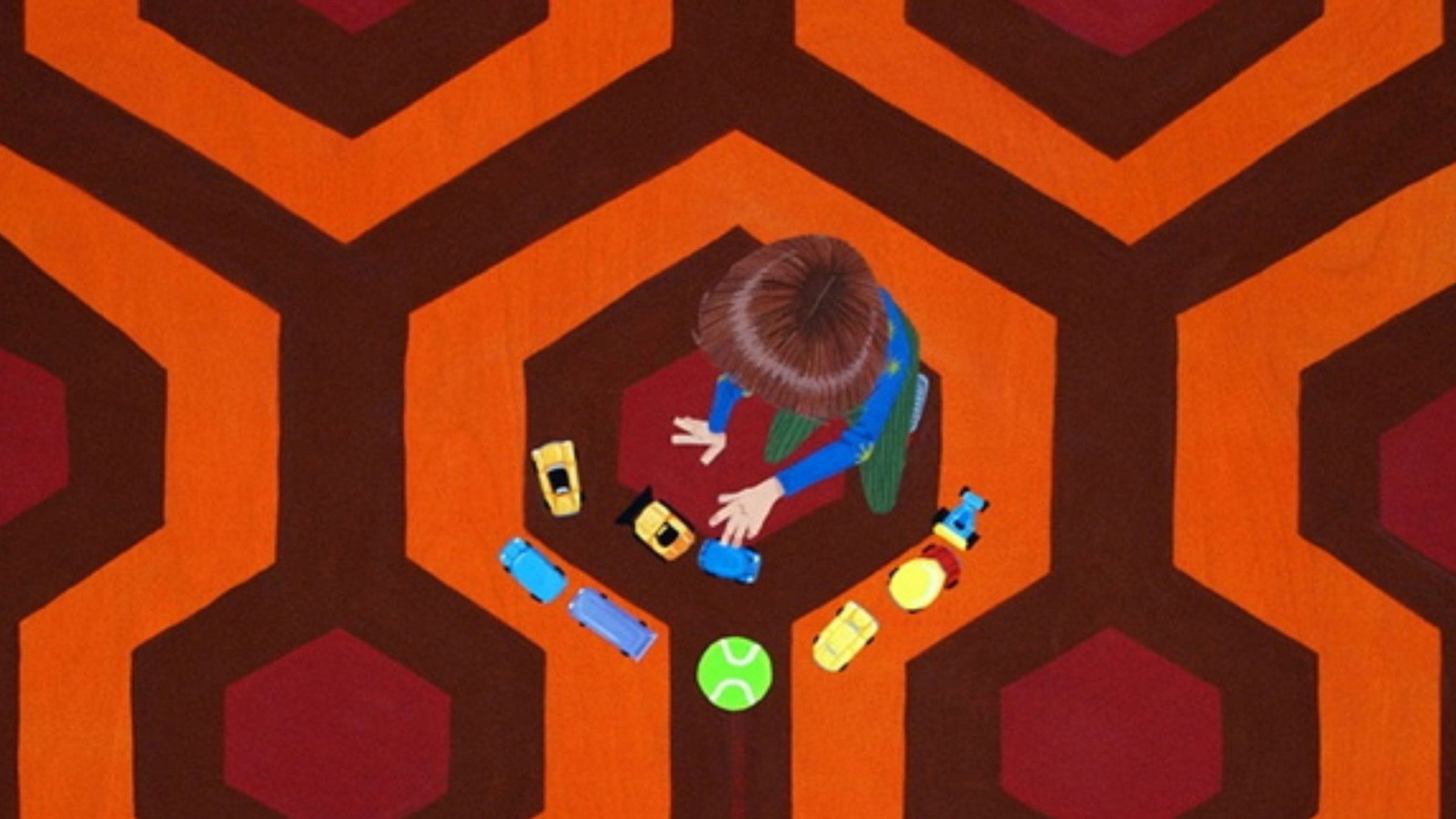 A subjective documentary exploring the numerous theories about the hidden meanings in Stanley Kubrick’s film The Shining (1980). The film may be over 30 years old but it continues to inspire debate, speculation, and mystery. Five very different points of view are illuminated through voice over, film clips, animation and dramatic reenactments. Together they’ll draw the audience into a new maze, one with endless detours and dead ends, many ways in, but no way out.