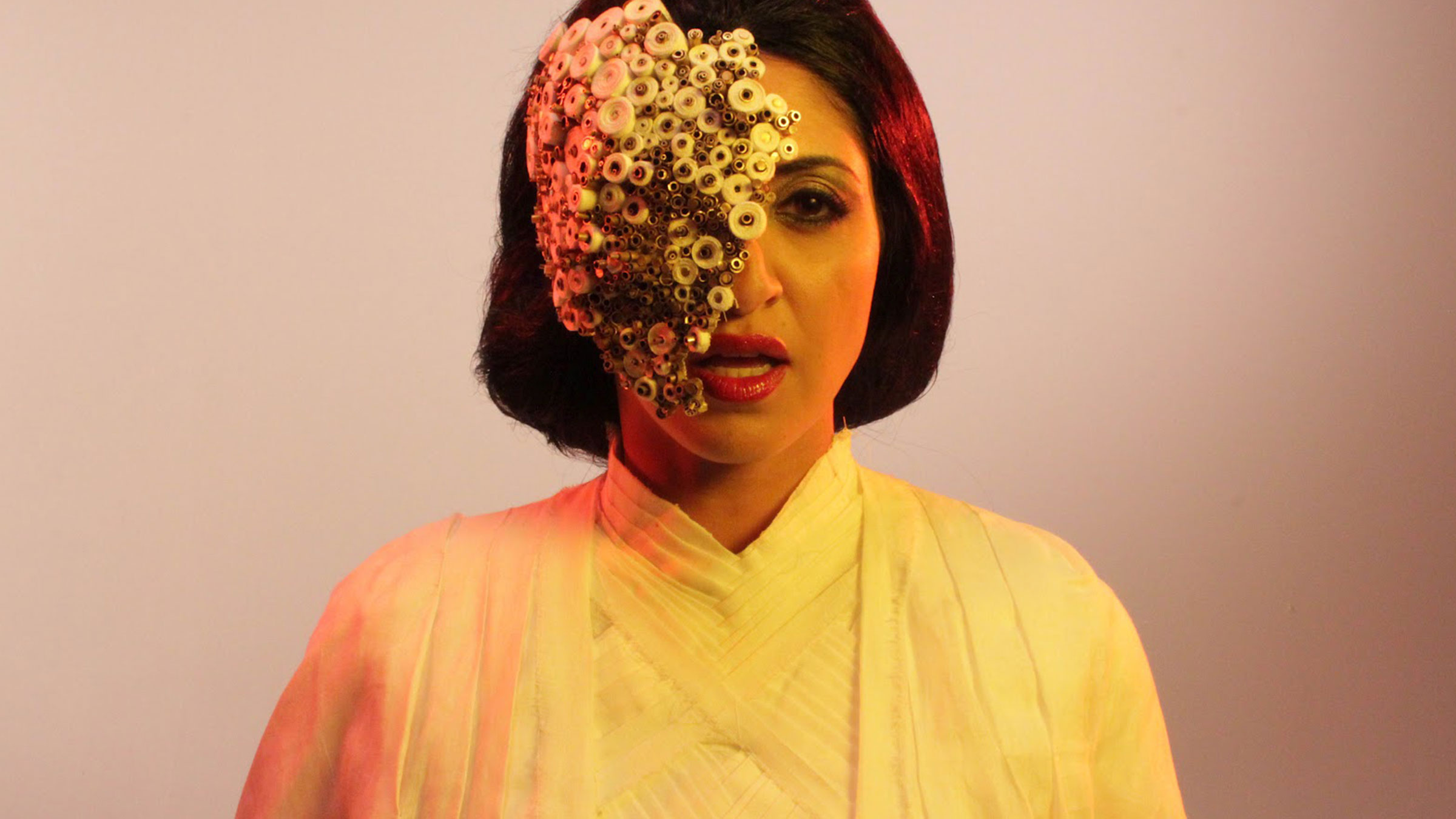 Two Chinese youths land in a spaceship outside Preston in the North of England. Their mission: to re-establish contact and effect the retrieval of the ‘Glorious 100’, sent to Earth millennia ago in human form to study and observe the development of another race. After making contact with one of the 100, now a Pakistani shopkeeper, they discover that many of their kind have become corrupted, forgetting their original purpose and slowly becoming influenced by and in turn influencing their adopted home. The collage of various techniques, filters and formats, characteristic of artist Shezad Dawood’s work, reaches a peak in this film and, as with much of his work, the use of experimental sound is a key factor, with cult Japanese avant-garde band Acid Mothers Temple providing an unforgettable soundtrack.. The film looks to play on the border between narrative and experimental filmmaking, using the materiality of film itself to reflect on time, memory, race and political agency.

"Time Lapsus" will be screened before this film.