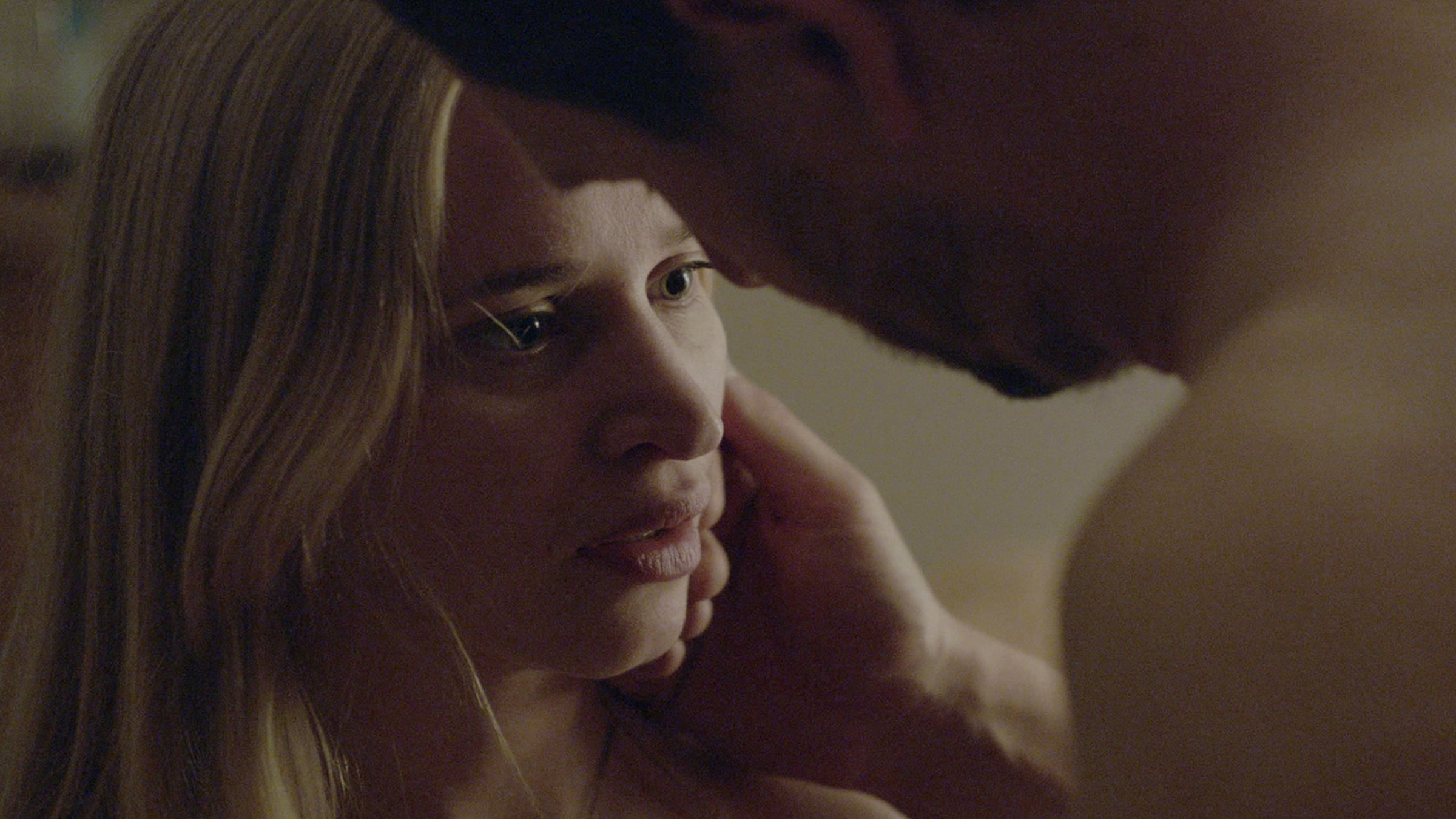 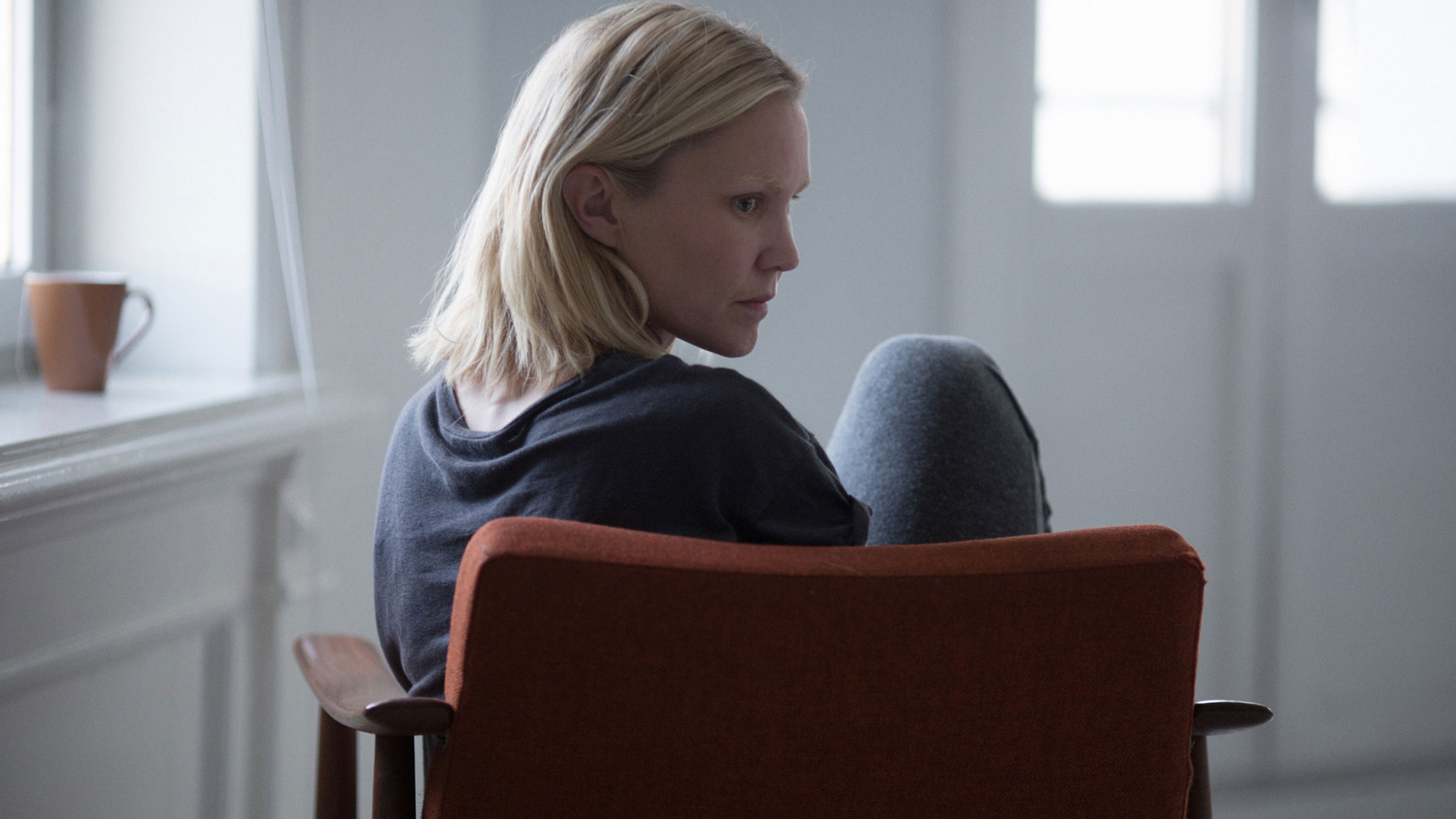 Blind, is a complex, humorous, and original drama that follows a woman writer who retreats to the safety of her home, having recently lost her sight. But soon her fears take over and she holds on to reality not to lose her mind. Blind is an original film with a surreal atmosphere, sparse dialogue and humour, not just on seeing and blindness but also on solitude and writing. “How does one show blindness on film? The most obvious would be to let the screen go black, to let the viewers orientate themselves with sound. (...) For me, it was often about limiting the visual input by isolating a detail or holding an image longer. This is the key to the film’s form and style for me. And blindness, paradoxically enough is in and of itself, very filmic; it contains the most fundamental aspects of film: to see and be seen, light and dark…” – Eskil Vogt

Certain scenes in this film depicting sexual situations or containing violence might not be suitable for minors.