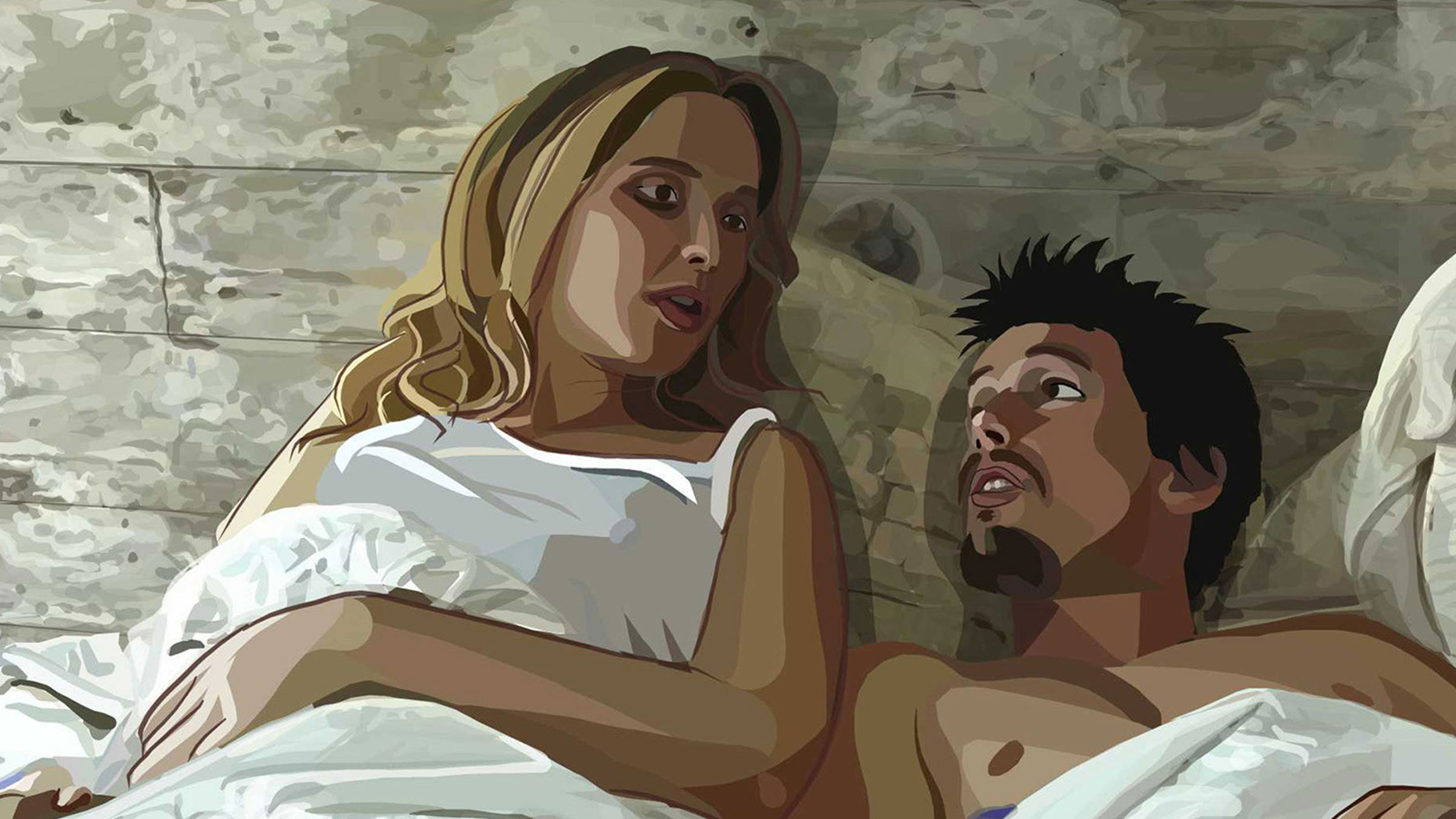 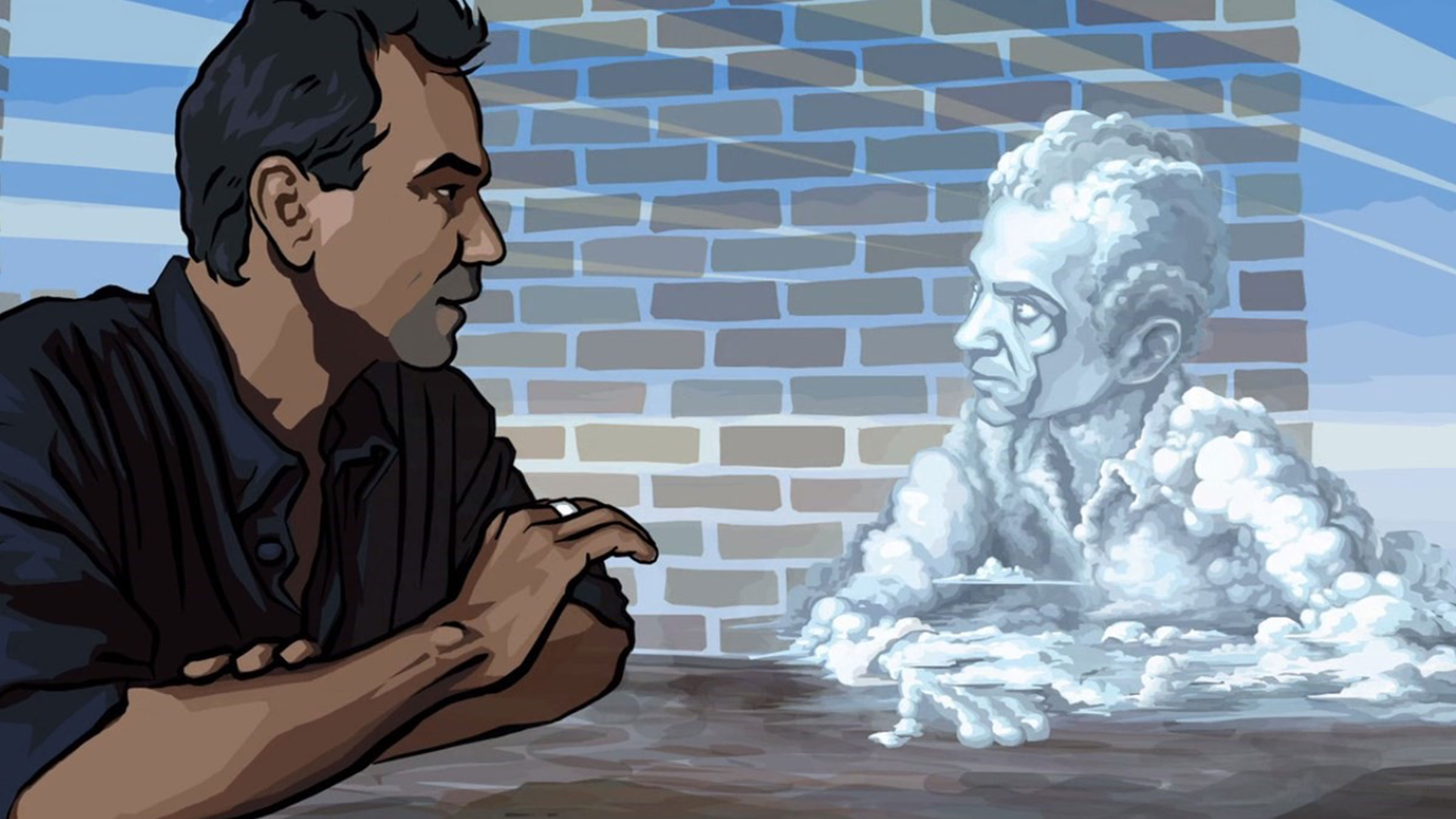 Waking Life a live-action rotoscoped film, by Richard Linklater was shot using digital video and then a team of artists using computers drew stylized lines and colors over each frame. The film focuses on the nature of dreams and consciousness. The title, Waking Life, is a reference to the philosopher George Santayana's maxim: Sanity is a madness put to good uses; waking life is a dream controlled. An unnamed young man is in a persistent lucid dream-like state. He initially observes and later participates in philosophical discussions of issues such as reality, free will, the relationship of the subject with others, and the meaning of life. The film also touches on other topics including existentialism, situationist politics, post-humanity, the film theory of André Bazin, and lucid dreaming itself.