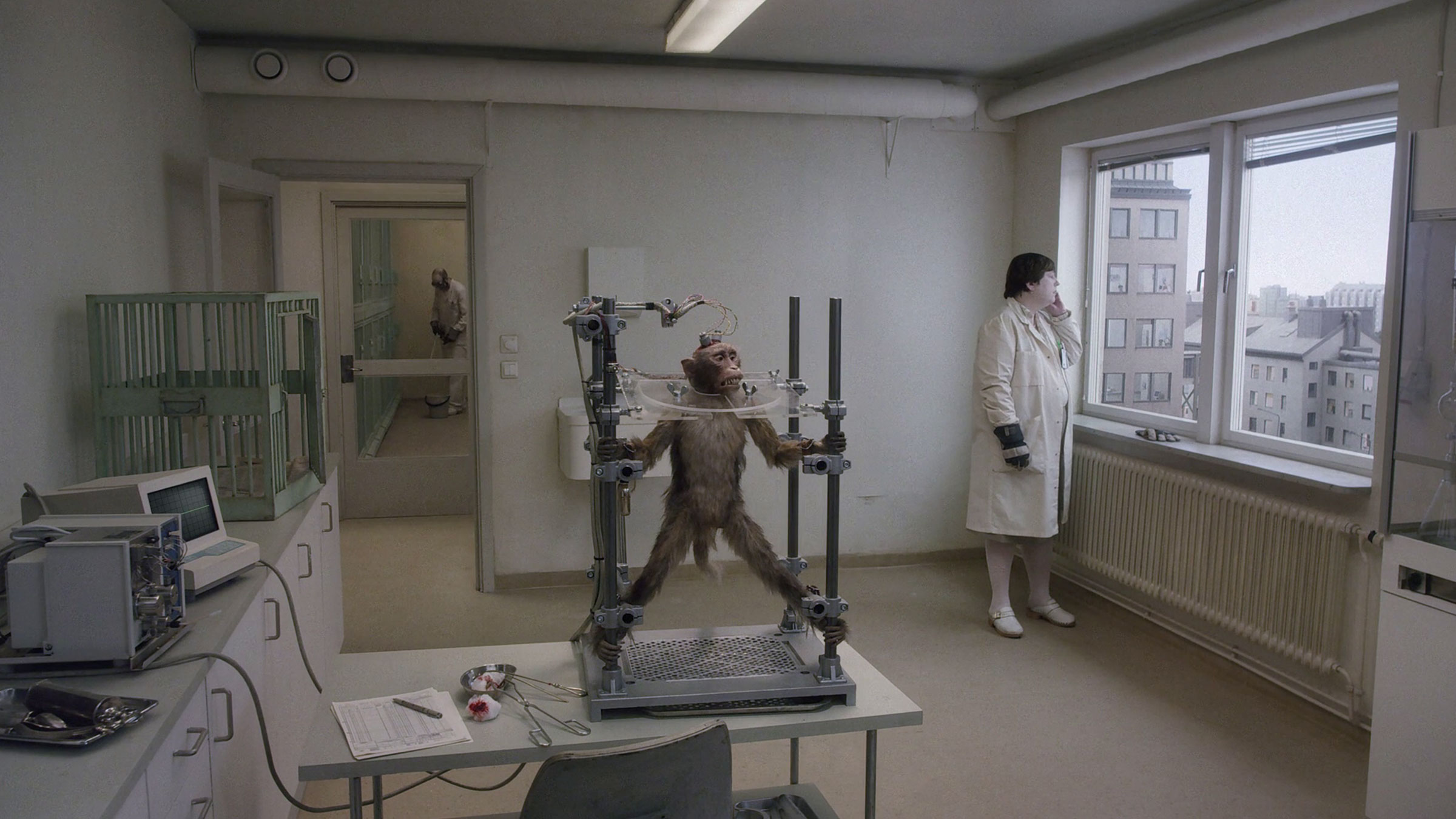 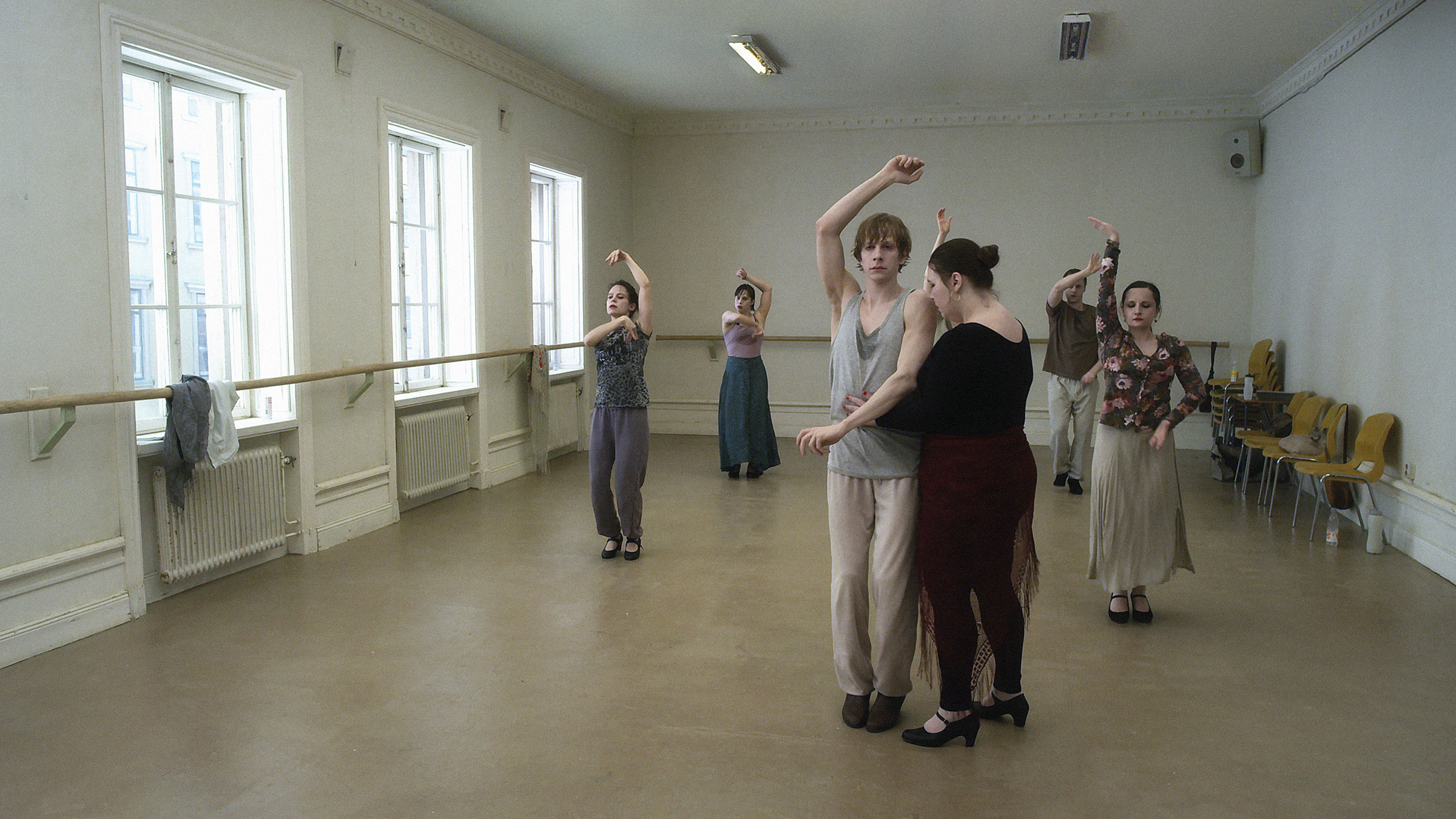 Often mentioned alongside Ingmar Bergman, master director Roy Andersson completes his “living” trilogy following Songs from the Second Floor (2000) and You, the Living (2007). The film follows two world-weary travelling salesmen–like modern times’ Don Quixote and Sancho Panza, they provide an insight into a chaotic world of the present, past and future. At once absurd, harsh, surreal, raging, darkly comic, and disturbing, A Pigeon... reminds us of the grandeur of life, the vulnerability of man and its impending doom, like a pigeon perched on a branch.