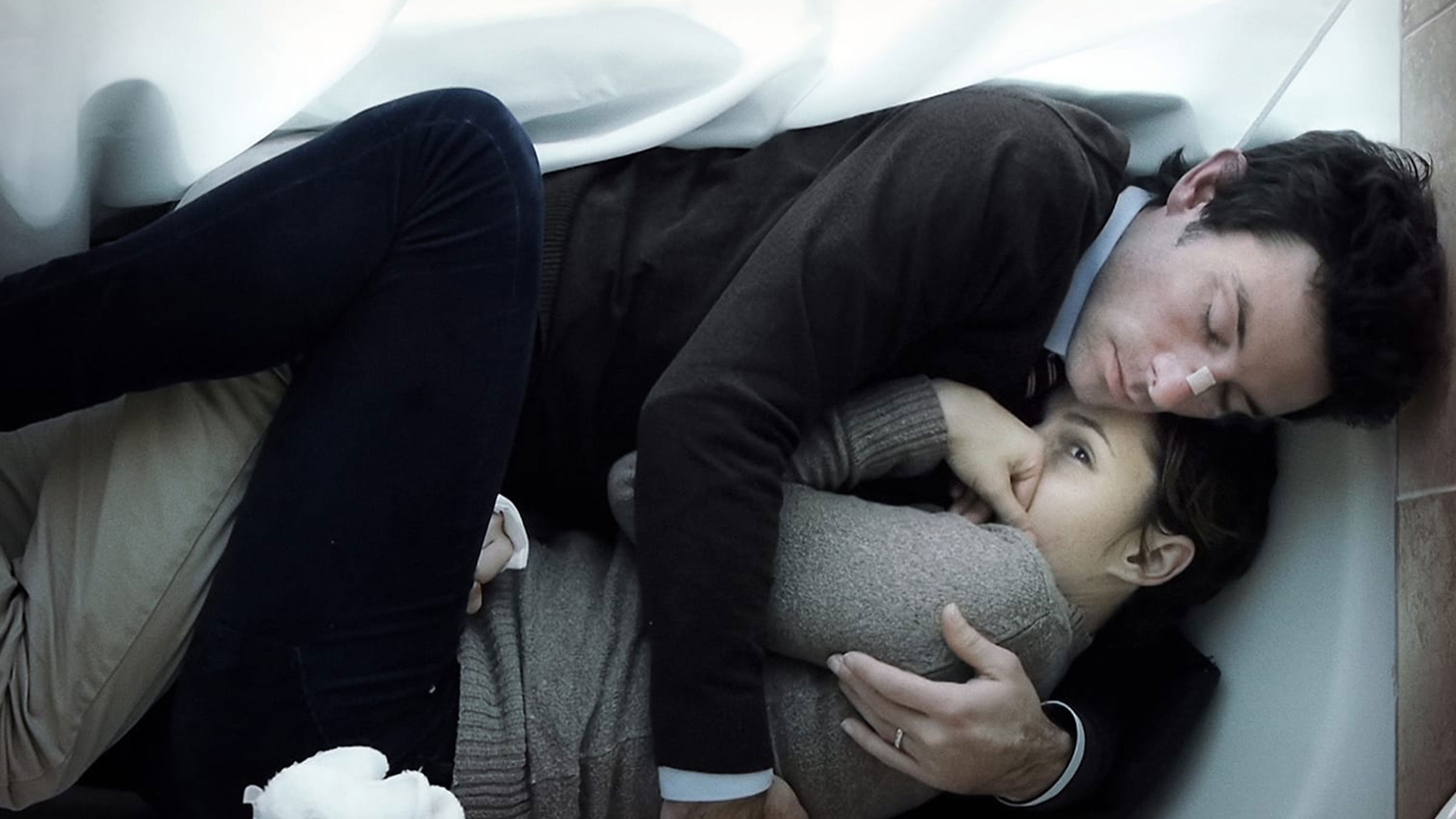 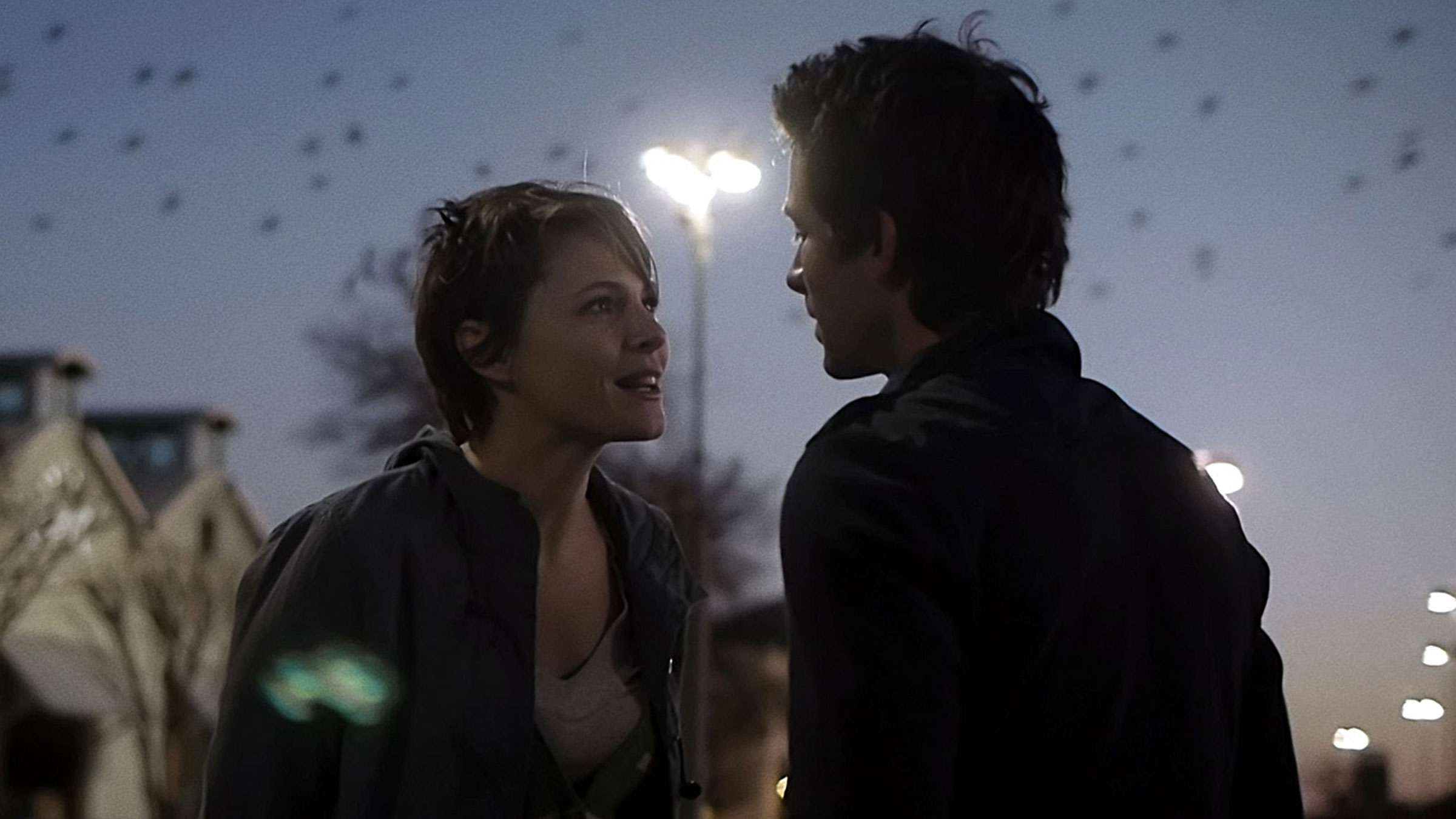 A hallucinatory cinematic experience that defies categorization, the amazing and audacious Upstream Color by Shane Carruth, whose debut Primer won the Grand Jury Prize of the 2004 Sundance Film Festival and has been widely regarded as a landmark of independent cinema. Kris is abducted from a bar and forced to ingest a drug that renders her susceptible to persuasion. When she awakens from her trance she discovers that life, as she knew it has fallen apart. After some time, she meets Jeff on a train, and soon realizes she might not be the only one to have experienced this ordeal, and that something bigger is going on. The film an entirely original, mythic, romantic thriller goes in search of truths that lie just beyond our reach. Both gripping and boundary pushing, it asserts Carruth as one of the most exciting and talented filmmakers working in cinema today.