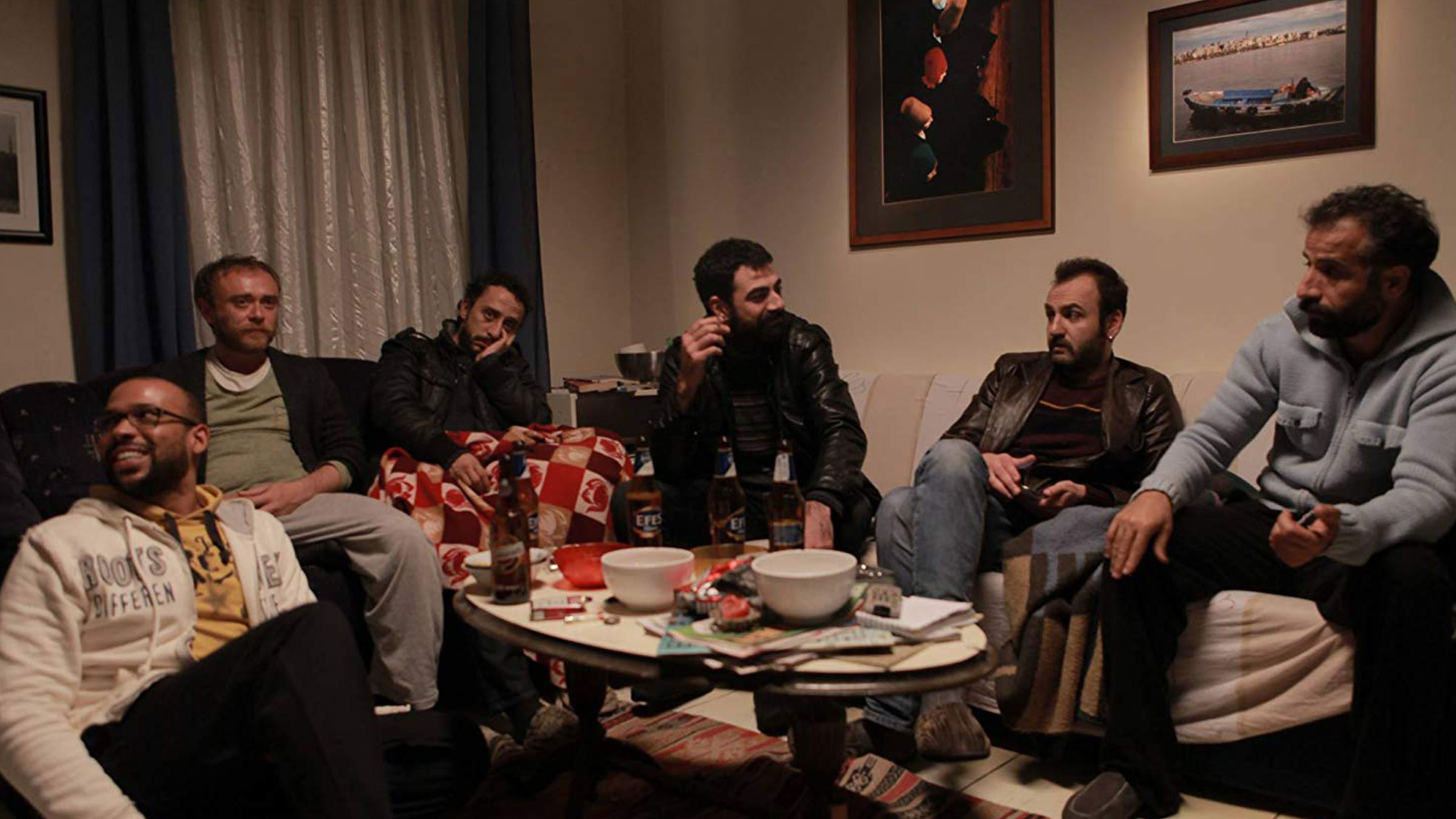 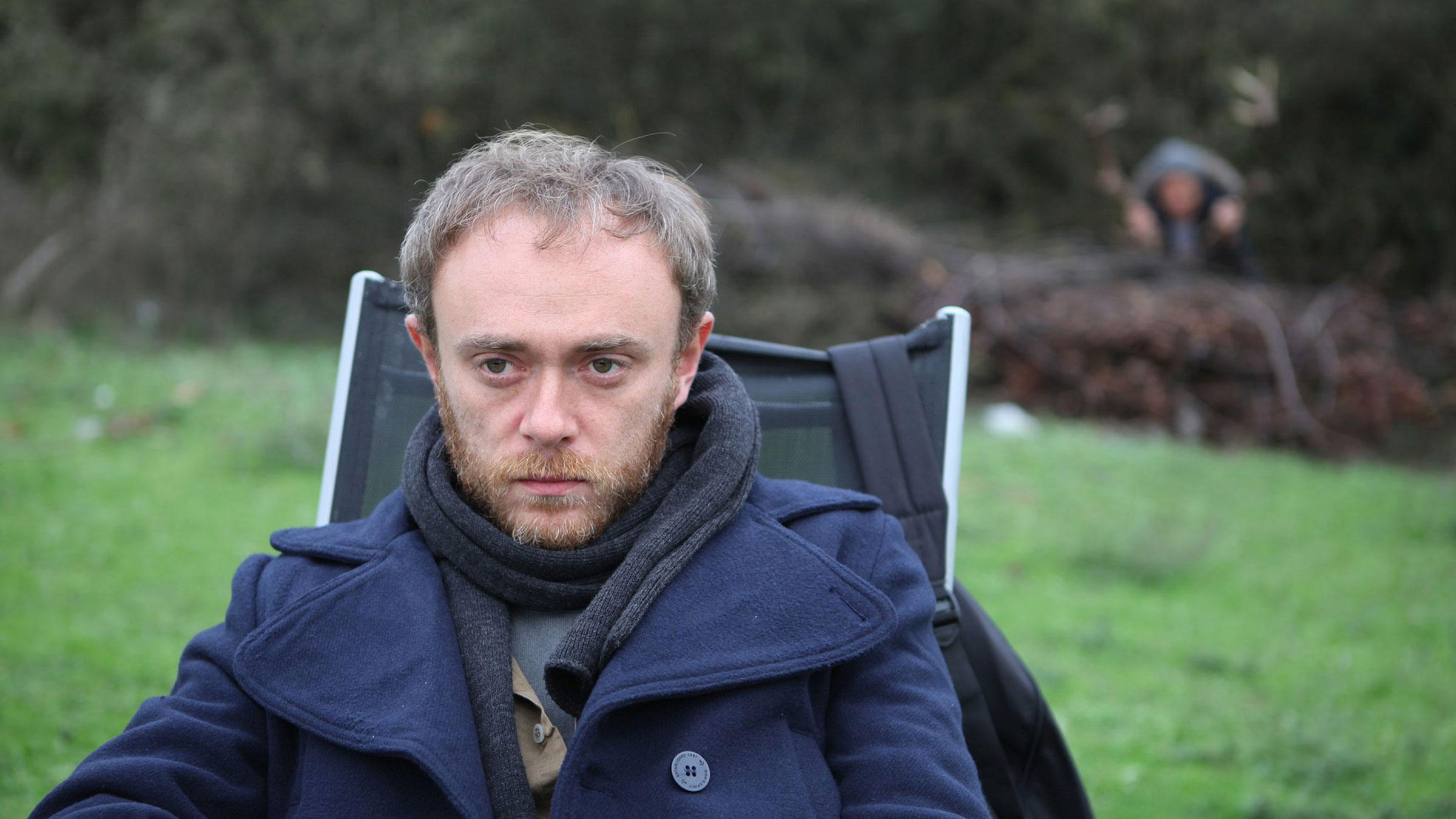 Bahadır, an aspiring 35-year-old director, spends his life shooting cheap TV films inspired by the stories of folk songs. On the other hand, he has a great ambition to make films like his idol, Andrei Tarkovsky. He stands between his dreams and the real, tragicomic conditions. “The idea of being trapped between the present day and the future - or your dreams by any other name - is one of the most basic issues facing an artist. It’s a universal problem. Watching time tick relentlessly by, seeing the progress made by other, younger artists, living with the sense of being too late... I seemed to be meandering among stories that were alien to me and unable to identify what was true for me. I couldn’t see that I wasn’t applying myself hard enough, that my ambition to succeed had eclipsed any endeavour to realise myself through cinema. I was a long way from understanding that the need to satisfy my own ego was standing in the way of a simple, genuine story.” – Murat Düzgünoğlu