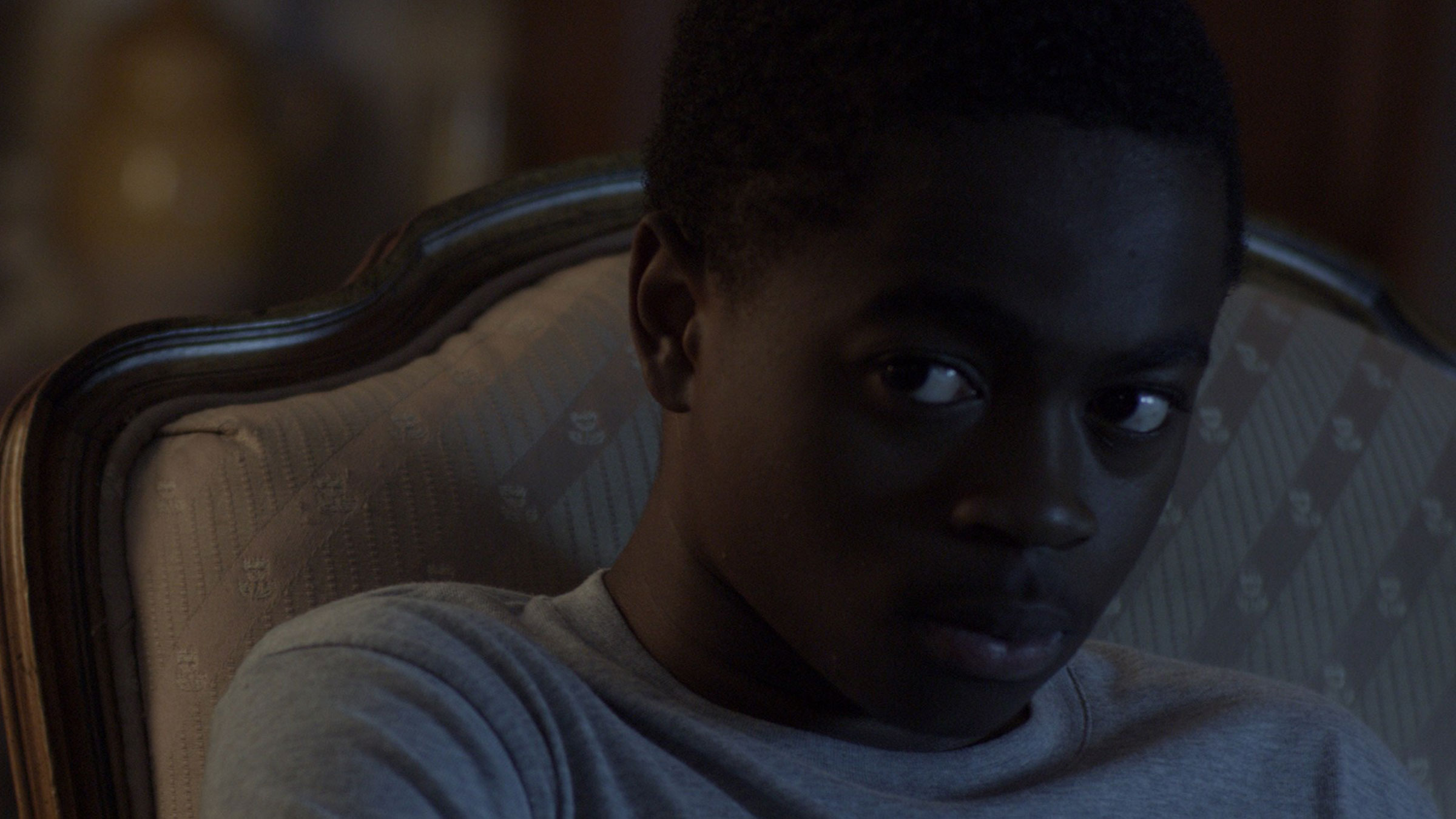 The Transfiguration is an interesting mix of art-house and genre elements. O’Shea sculpts the film into a teen-drama horror hybrid, providing Easter eggs for the genre buffs with references to vampire mythology spread throughout the film. However, instead of showcasing the supernatural, the movie excels in it’s emotional depth. This distinctive concept of the film was tested by O’Shea in his 2014 short, Milo and the extensive development on the script has contributed to a deep and more nuanced vampire saga.