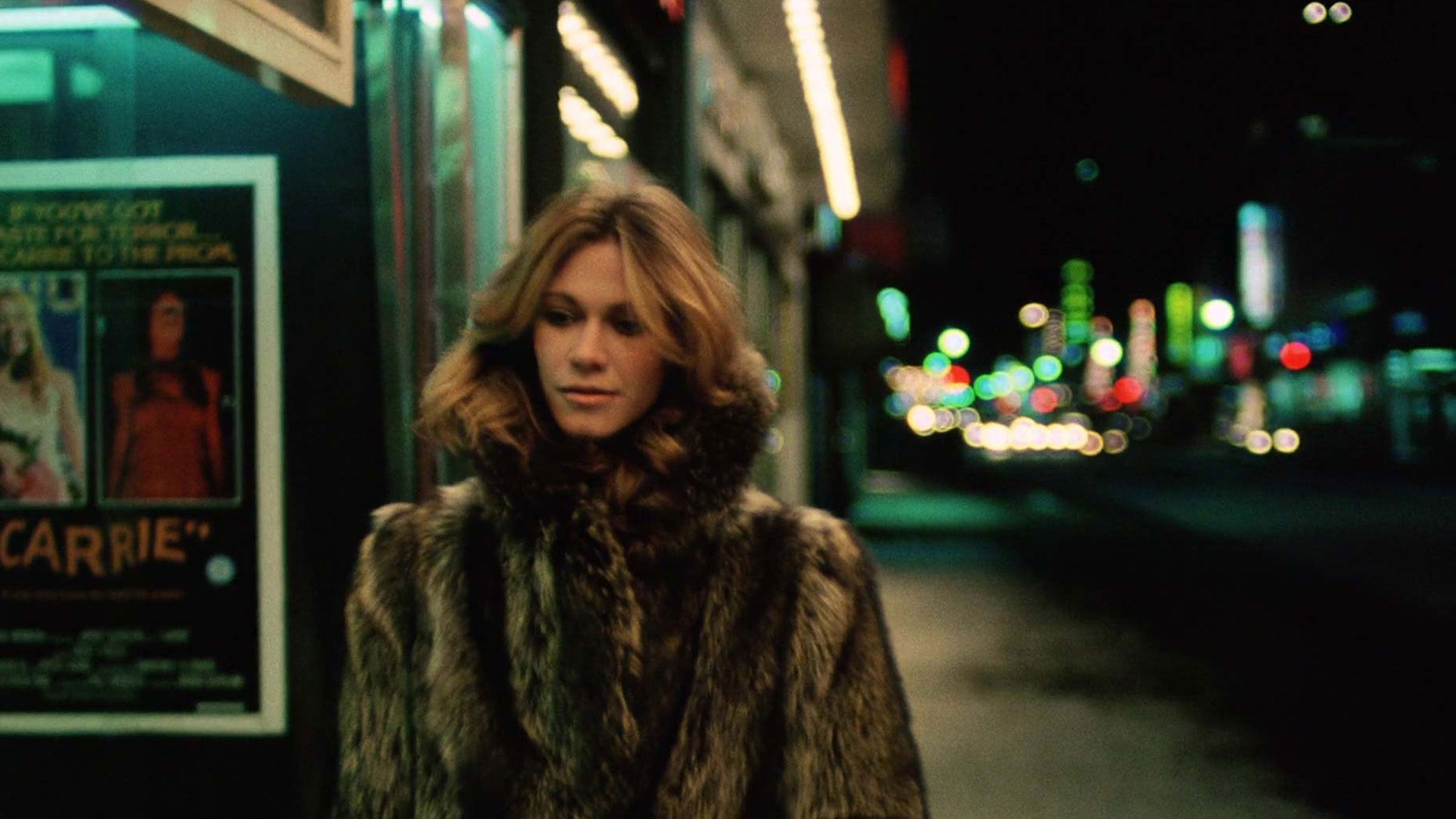 Next
Director: David Cronenberg
Cast: Marilyn Chambers, Frank Moore, Joe Silver, Susan Roman
Canada, 1977, 91', color
English with Turkish subtitles
David Cronenberg’s follow-up to his debut feature, the high-rise horror Shivers, stars former adult film star Marilyn Chambers as Rose, a car accident victim left mangled and comatose before winding up on Dr. Dan Keloid’s operating table. After undergoing radical emergency plastict surgery, she survives but is left with a couple of side effects: a phallic stinger that forms under her armpit and a ravenous desire for blood… Although Rabid plays with the same themes of sexual anxiety, mutation, and disease as Shivers, in this film Cronenberg forgoes the claustrophobic atmosphere for a more expansive Canadian landscape. From Quebec to Montreal,Rose hunts victims and infects crowds of people with an unknown disease that drives them insane and bloodthirsty.