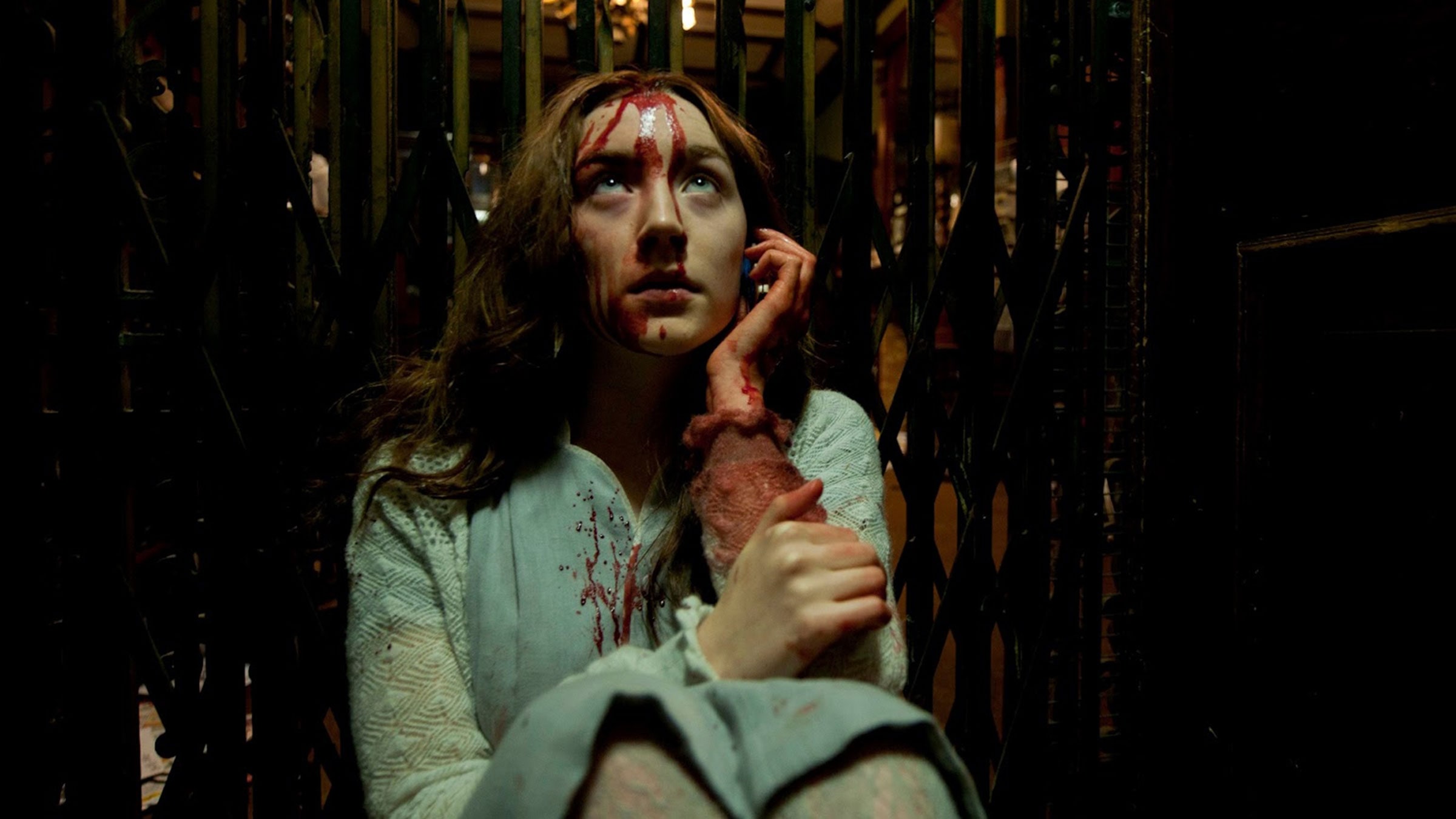 Neil Jordan’s first exploration into the realm of vampirism began in 1996 with Interview with the Vampire. Now he immerses us in this lurid world via the plight of two willful women, perfectly played by Saoirse Ronan and Gemma Arterton. The film combines a traditional gothic horror story (though not one that sticks to traditional vampire law), social history and a realistic account of dealing with authentic physical distress. Neil Jordan has created this florid, preposterous but watchable soap opera of the undead; it’s a dark fantasy that contains a trace of his slight weakness for whimsy, but in some ways it’s his most effective film for some time, adapted for the screen by Moira Buffini from her stage play A Vampire Story. Byzantium fuses the polished and alluring with the vicious brutality that accompanies all great vampire films. Neil Jordan skillfully weaves romance with the gothic and gory, producing a seductive story with stunning spectral scenes.