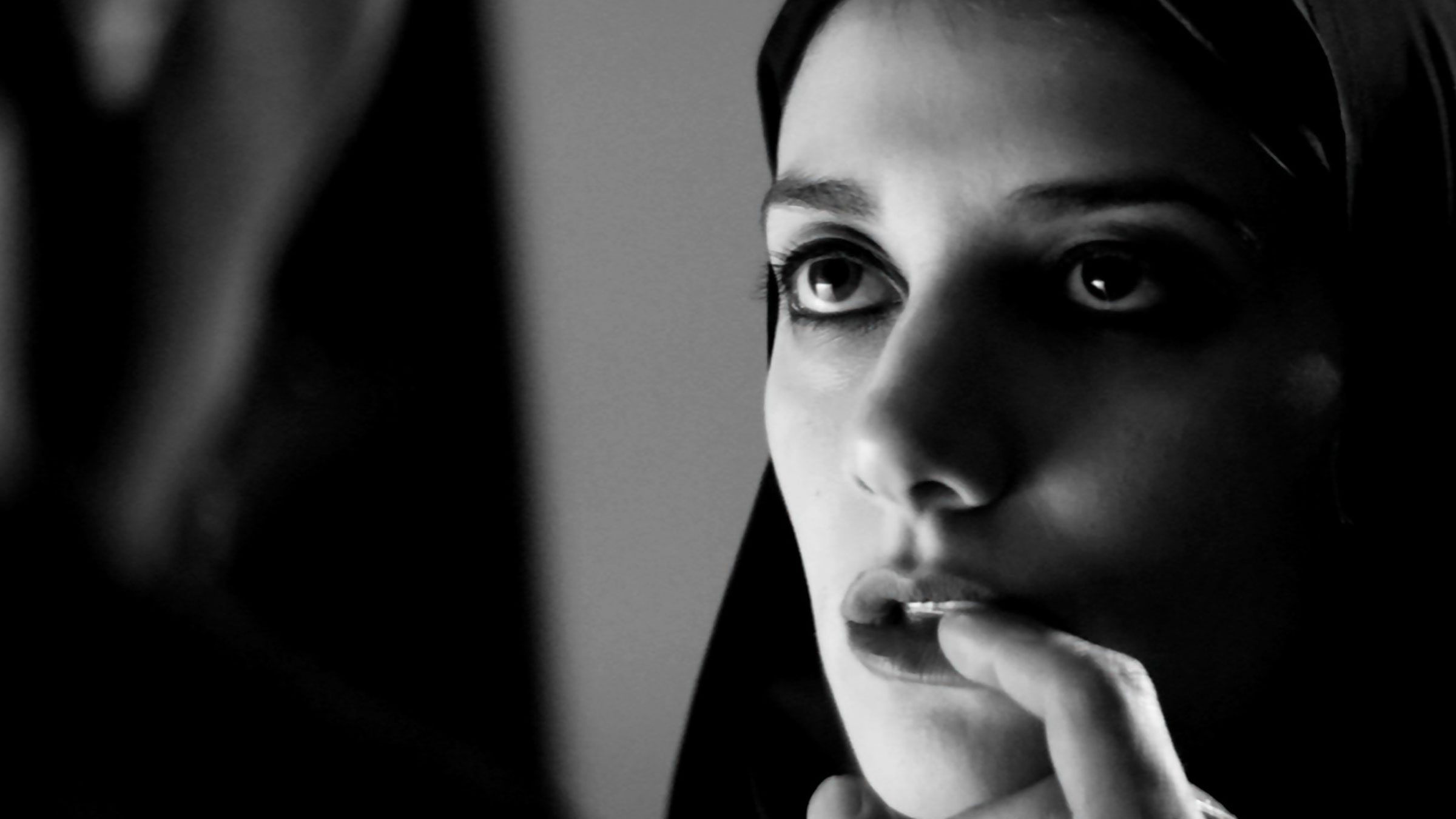 A Girl Walks Home Alone at Night is steeped in other influences: Spaghetti Westerns, 1950s juvenile delinquent movies, gearhead movies, teenage rom-coms, the Iranian New Wave. Shot in California but set in a distorted, black and white version of Iran called Bad City, director Ana Lily Amirpour draws on an eclectic assortment of influences and blends aesthetics associated with Eastern and Western filmmaking to create work that has been billed as the “first Iranian vampire Western” and hailed as a female-empowered and unique take on the vampire film.