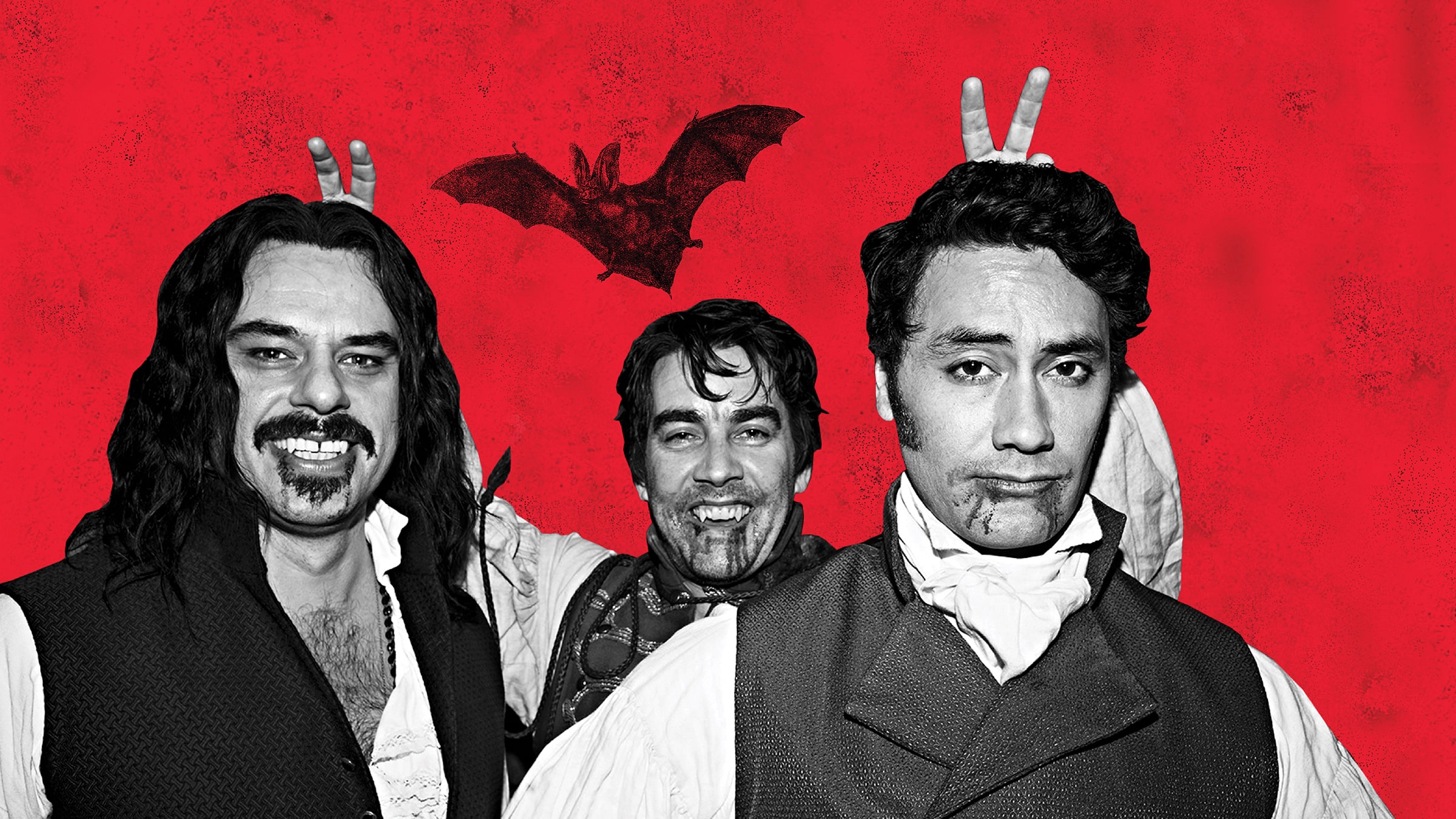 Pera Film is celebrating Halloween with the most strangest undead beings: Unusual Vampires! Tales of supernatural beings consuming the blood or flesh of the living have been found in nearly every culture around the world for many centuries. The Oxford English Dictionary dates the first appearance of the English word vampire (as vampyre) in English from 1734, in a travelogue titled Travels of Three English Gentlemen published in The Harleian Miscellany in 1745. The notion of vampirism has existed for millennia. Cultures such as the Mesopotamians, Hebrews, Ancient Greeks, and Romans had tales of demons and spirits, which are considered precursors to modern vampires. The charismatic and sophisticated vampire of modern fiction was born in 1819 with the publication of The Vampyre by John Polidori; the story was highly successful and arguably the most influential vampire work of the early 19th century. Bram Stoker’s 1897 novel Dracula is remembered as the quintessential vampire novel and provided the basis of the modern vampire legend. Considered one of the preeminent figures of the classic horror film, the vampire has proven to be a rich subject for cinema. Pera Film’s Unusual Vampires brings together films that explore the atypical vampire character. The selection salutes certain cult classics such as Czechoslovak New Wave’s 1970 production of Jaromil Jireš’s Valerie and Her Week of Wonders, a film about a girl on the verge of womanhood who finds herself in a sensual fantasyland of vampires, witchcraft, and otherthreats in this eerie and mystical movie daydream. David Cronenberg’s 1977 film Rabid, Guillermo del Toro’s Cronos and Kathryn Bigelow’s Near Dark explore different decades and alternative approaches to the vampire story-telling. The program also includes recent films with unexpected and gripping characters, so you will love and some you will hate. Beware these unusual vampires could give you the chills! 21:00 Valerie and Her Week of Wonders

17:00 Valerie and Her Week of Wonders

21:00 Valerie and Her Week of Wonders

17:00 Valerie and Her Week of Wonders

Tales of supernatural beings consuming the blood or flesh of the living have been found in nearly every culture around the world for many centuries. Unusual Vampires brings together films that explore the atypical vampire character.