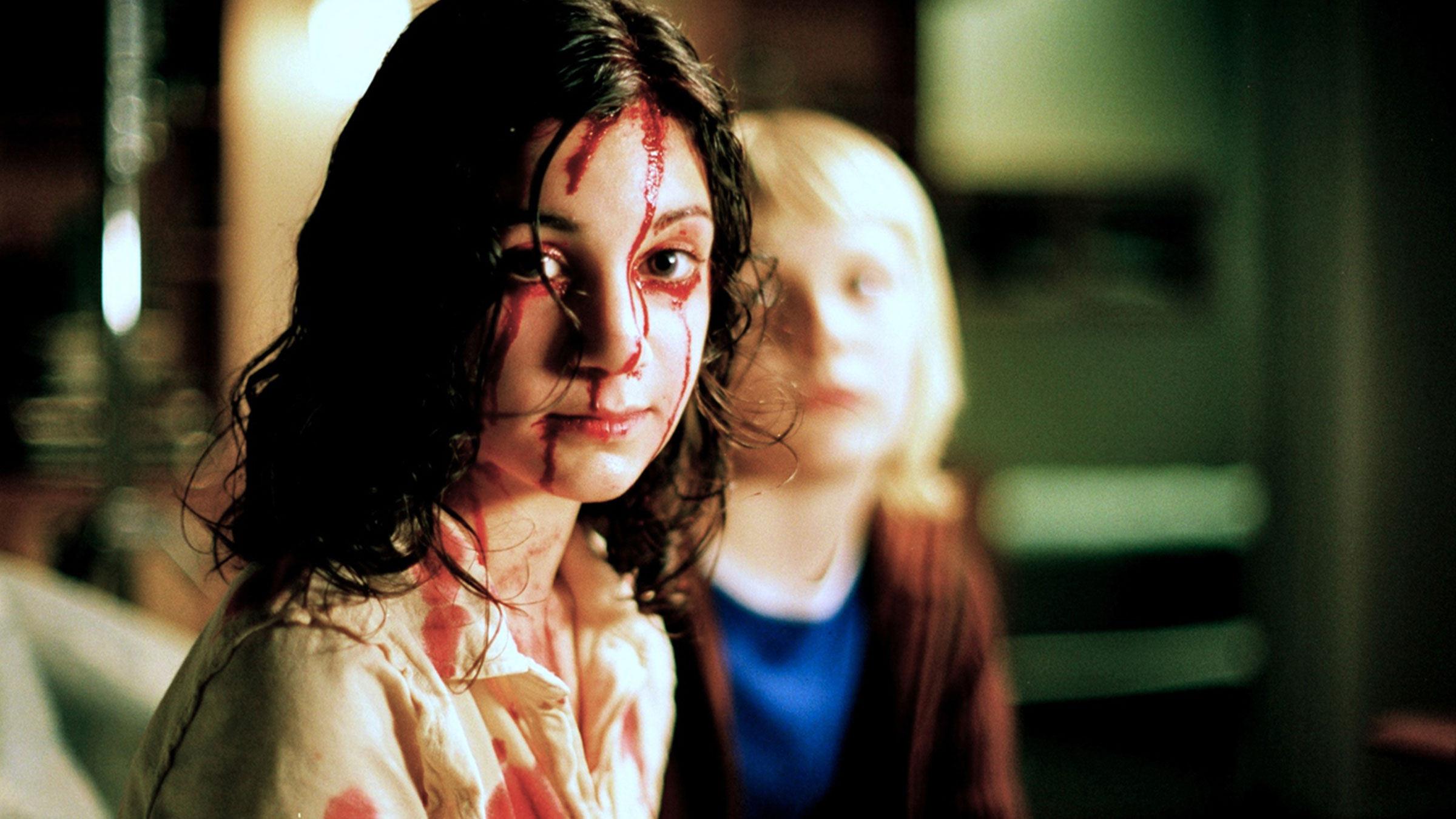 As much coming-of-age story as vampire tale, Let the Right One In is anomalously both elliptical and tender and does its unsettling work quietly. Director Tomas Alfredson treats the fantastic as the everyday stuff of life in the film. Though there
are moments of gore, Alfredson handles them with a restrained precision, and the eerie stillness of the scenes makes them shudderingly memorable. Though dark themes prevail, the essence of the film lies mainly in the relationship between Oskar
and Eli, tactfully portrayed by the talented young actors. The two emit a natural innocence even within the gloomy storyline, conveying a constant sense of hope.