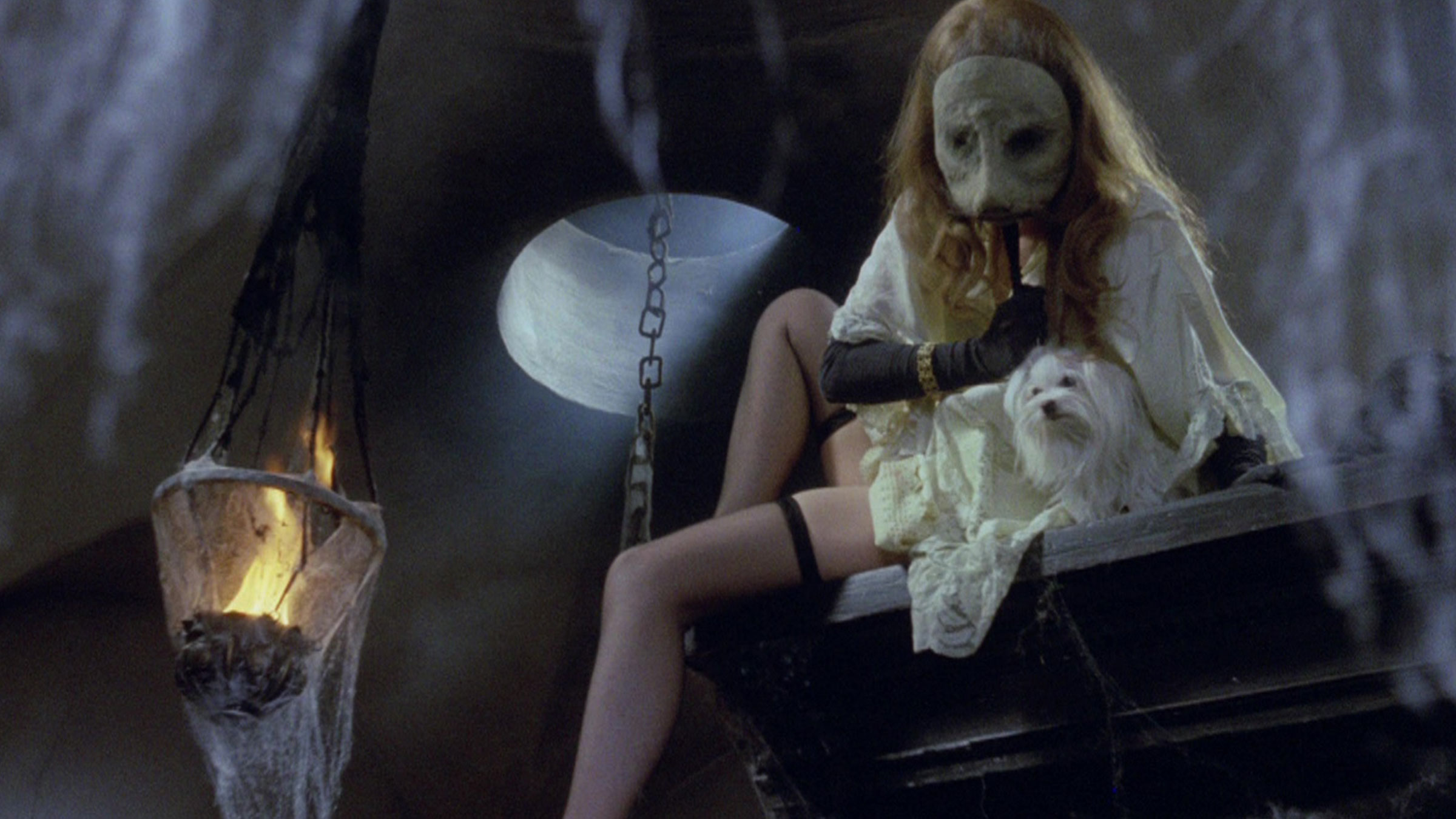 A girl on the verge of womanhood finds herself in a sensual fantasyland of vampires, witchcraft, and other threats in this eerie and mystical movie daydream. Based on a novel by the poet Vítězslav Nezval, the film serves up an endlessly looping, nonlinear fairy tale, set in a quasi-medieval landscape. Ravishingly shot, enchantingly scored, and spilling over with surreal fancies, this enticing phantasmagoria from director Jaromil Jireš is among the most beautiful oddities of the Czechoslovak New Wave.