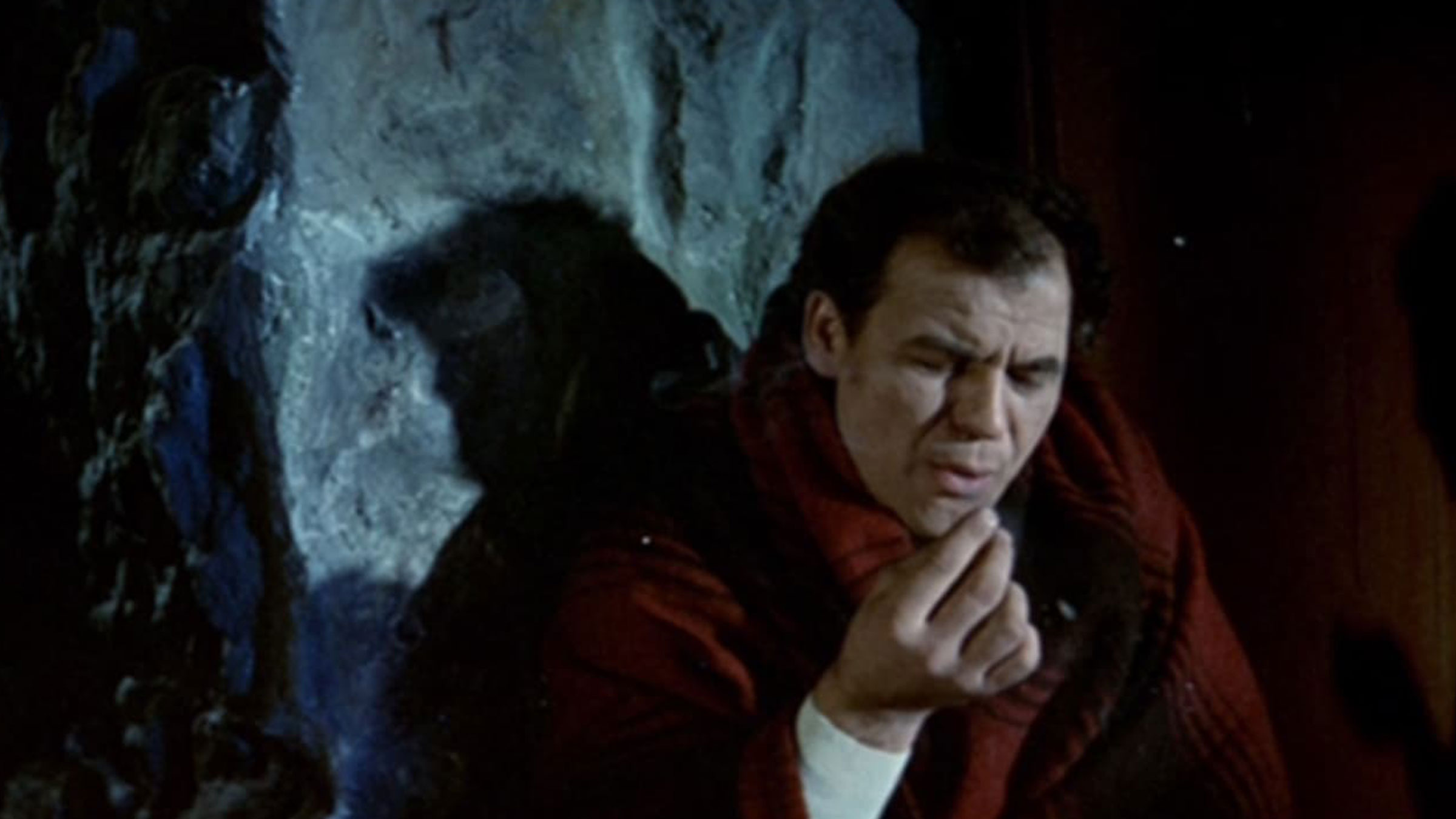 An adventure romance of three men and one woman set in the splendid scenery of the High Tatra. Three friends work at a mountain chalet during the summer season. Their simple highlander life is disrupted by the arrival of a young student. The previously clear-cut relations between the friends get tangled up and head for a tragic ending. Shooting of the picture was an adventure by itself; it took more than a year as it was constantly complicated by unsettled mountain weather. Upon its premiere the film was seen by many and even today it ranks among the most popular Slovak motion pictures.