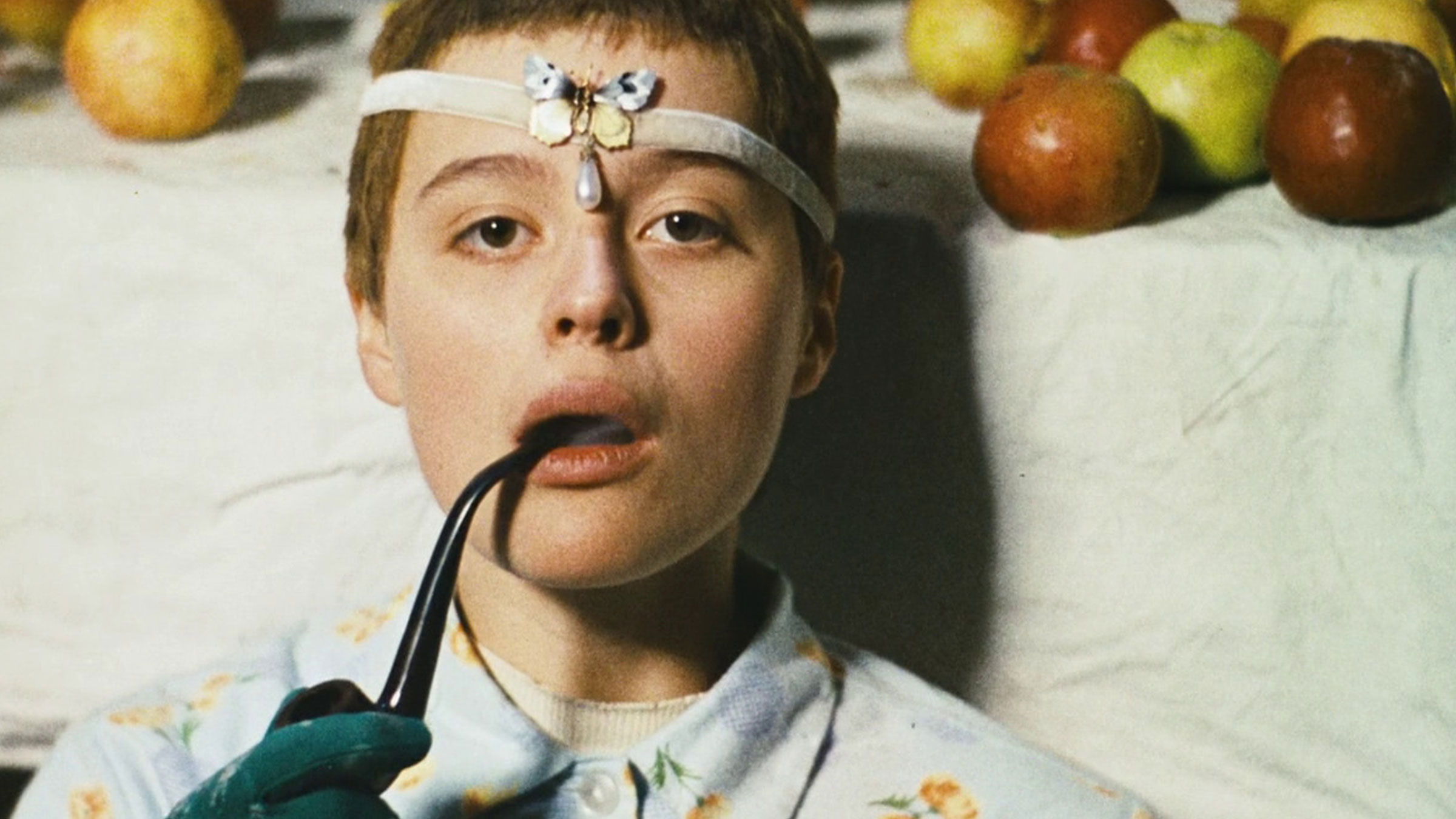 Ranked among one of the best Slovak films by Slovak and Czech film critics, Juraj Jakubisko's long-repressed tale of love, death and insanity focuses on the unconventional relationship between two men and a Jewish orphan girl as they travail a war-torn landscape of bombed-out churches and wrecked homes. Shot immediately after the Soviet invasion of 1968, with references to key episodes in Slovak and contemporary history, and studded with cultural and historical references, Jakubisko's exhilarating and free-wheeling film is by turns playful, surreal and, finally, increasingly nightmarish. Regarded by authorities as 'decadent and harmful art', the film was banned until the very end of the Communist regime in 1989. Forty-years on, it remains, both politically and formally, one of the most radical films of the Czechoslovak New Wave.