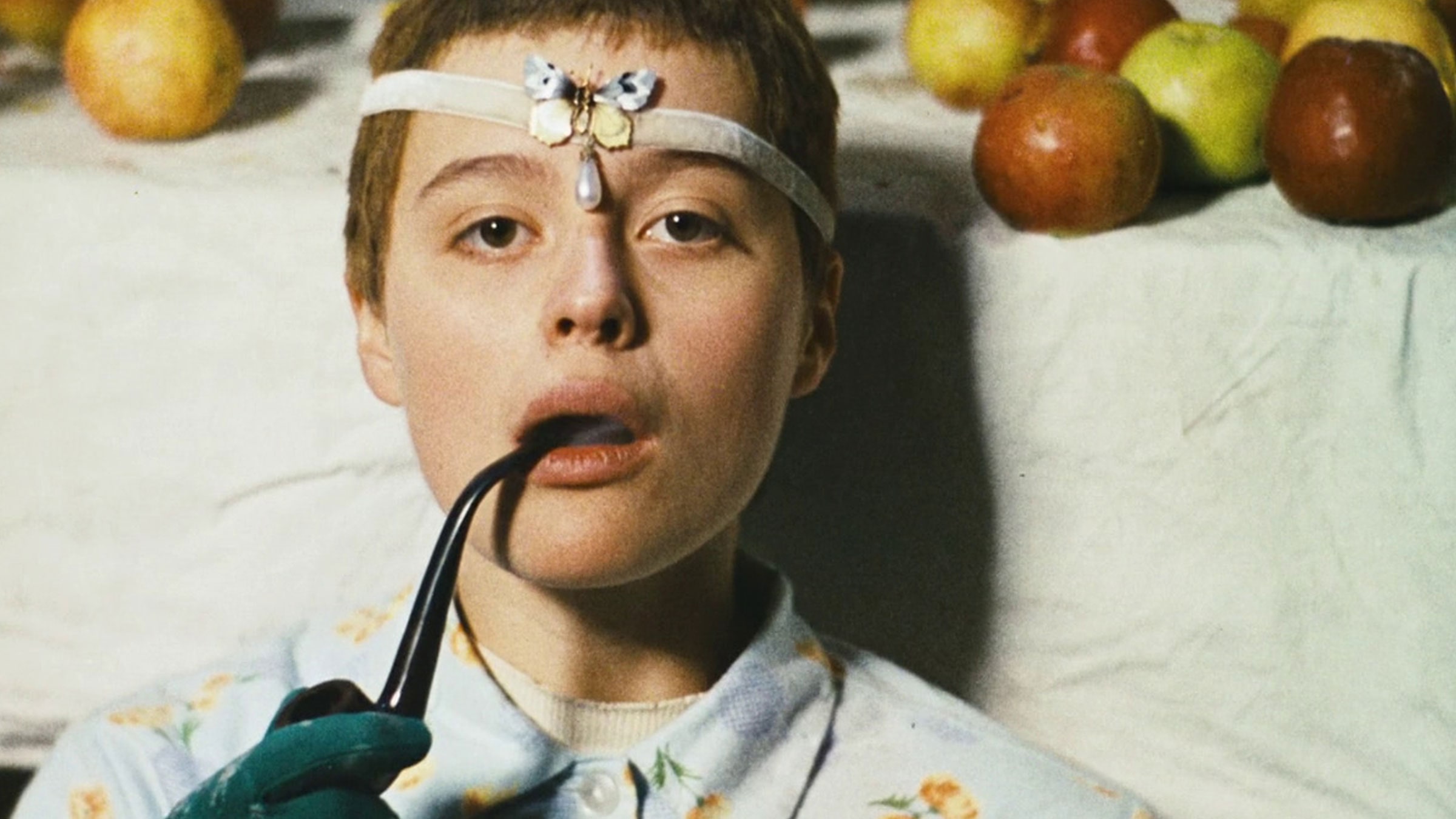 Pera Film’s Tune In! Music and Cinema: Central European Films program explores the multifarious presence of music in the cinema of Czechia, Hungary, Poland and Slovakia. Music is undisputedly one of the most engaging common grounds for different generations and subcultures. This selection of Central European films presented in the framework of the Visegrad Group’s cultural collaboration features musicals, films on music and musicians, and films with stunning musical score embracing music in diverse ways.

The musicals are represented by a unique selection: a witty and charming, Pop-Art fairytale film entitled The Insanely Sad Princess featuring Czechoslovak popular music icons; Stephen the King, a Hungarian rock opera of the 1980s generation’s response to Broadway and West End trends instigated by Andrew Llod Weber’s Jesus Christ Superstar musical. Similarly to Miloš Forman’s Hair, the Czechoslovak hippie film Ballad for the Bandit is based on the legendary musical theatre of Brno’s Goose on the String Theatre and voiced feelings of a generation challenging the establishment. All That I Love depicts how music and cinema intertwined can tell the story of the politically turbulent period of the early 1980s - the time of oppressive martial law and the rise of Solidarity in Poland. The Polish documentary The Queen of Silence is about a deaf gypsy girl falling in love with Bollywood – and film illustrates the ways in which the power of music can change lives

Stunning film scores are most emblematic in these films, especially with the Czech New Wave; the film Marketa Lazarová is a medieval epic film with music by celebrated Zdeněk Liška. He also composed the score to the Slovak “bromance” motion picture The Copper Tower, set in the monumental scenery of Tatra Mountains. The film Marketa Lazarová introduced Slovak actress Magda Vášáryová and her sister Emília Vášáryová starred in The Copper Tower and also the Slovak “mountain western” film The Return of Dragon accompanied by the score of Ilja Zeljenka. Zbigniew Preisner’s score for Krzysztof Kieslowski’s The Double Life of Veronique won him worldwide reputation.

V4 / Visegrad Group is an alliance of four Central European states – Czech Republic, Hungary, Poland and Slovakia – for the purposes of furthering their European integration, as well as for advancing cultural, economic etc. cooperation with one another.

Complementing Pera Film's "Tune In!" program, Istanbul based quintet Flapper Swing will perform a concert on 17 November Thursday at Pera Café. Held at Pera Café, the concert is free of admissions. Space is limited, drop in.

Supported by
The Consulates of the Czech Republic, Hungary, Poland, and Slovakia

07:00 The Double Life of Veronique

02:00 The Double Life of Veronique

19:00 The Double Life of Veronique

14:00 The Double Life of Veronique

This selection of Central European films presented in the framework of the Visegrad Group’s cultural collaboration features musicals, films on music and musicians, and films with stunning musical score embracing music in diverse ways.