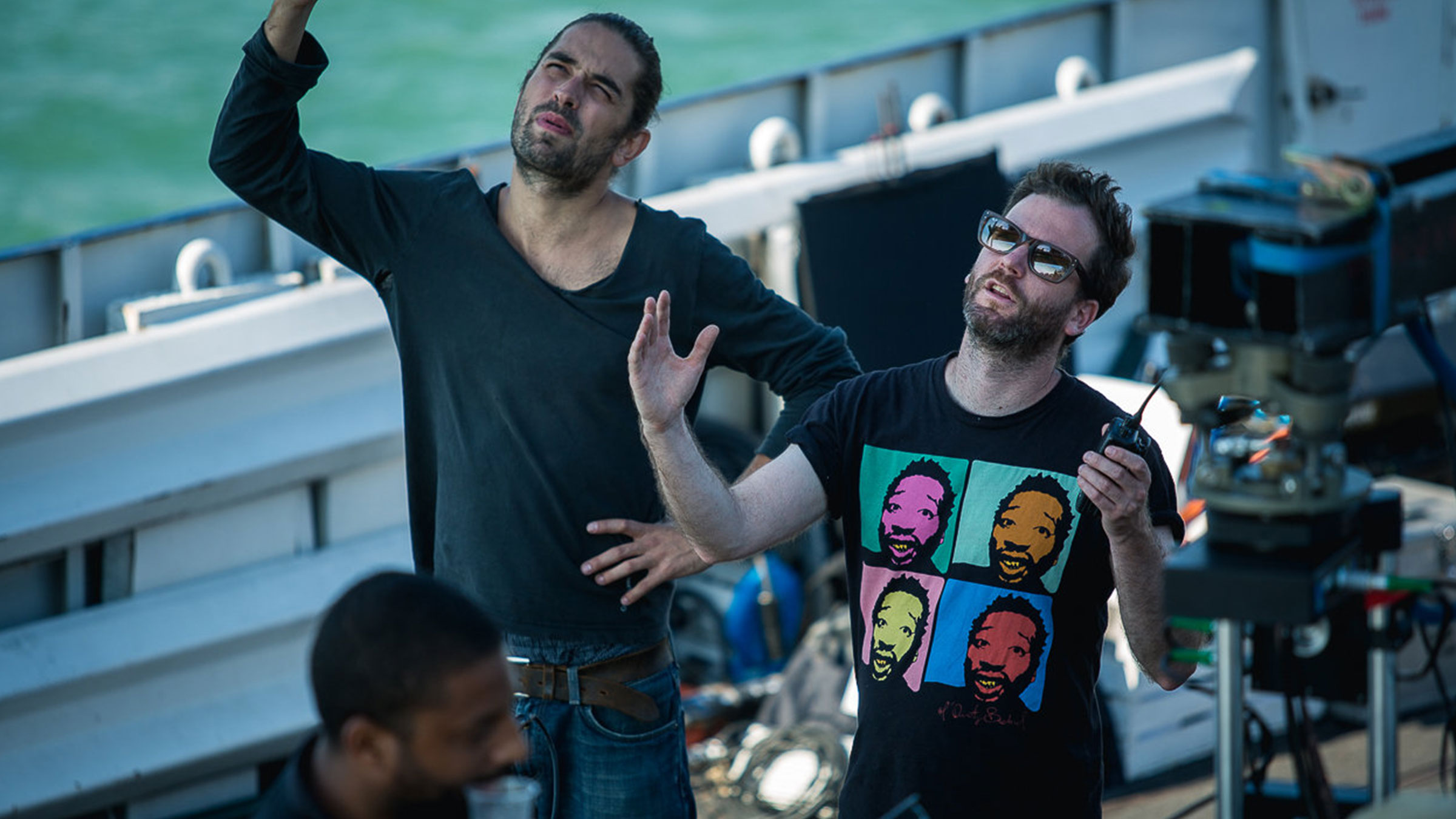 This documentary journey, which explores the landscape surrounding Hungary’s largest lake and its recreational resorts, includes live concert footage of seventeen local bands – well-established names and newcomers to the music scene alike. Their performances, including the participation of a hundred other musicians, are recorded at various times and places, ranging from harbors and hotel balconies to churches. This independent musical road film shot around Lake Balaton is the first Hungarian feature-length film financed through a crowd-funding campaign.