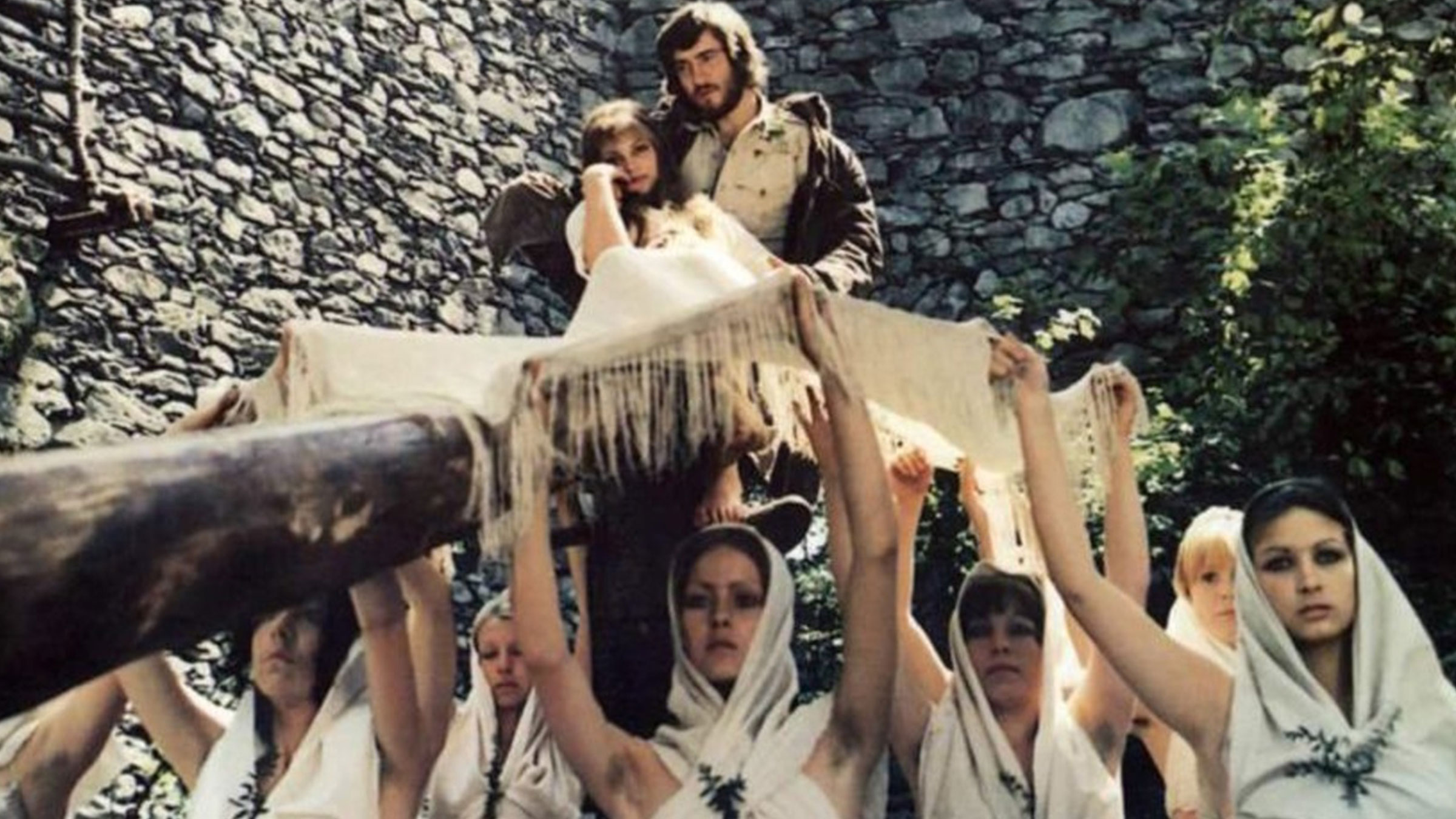 This is a touching story of great love, savagery and passion between bandit Nicola Sohaj and beautiful Erzika taking place in Carpathian Ruthenia (the very eastern part of Czechoslovakia after 1918, now Ukraine). The story is based on the book by Ivan Olbracht, first adapted into the play premiering in Goose on the String Theater in 1975 and later made into the film. The original Eastern songs has been popularized over the years and broadcast on radio.