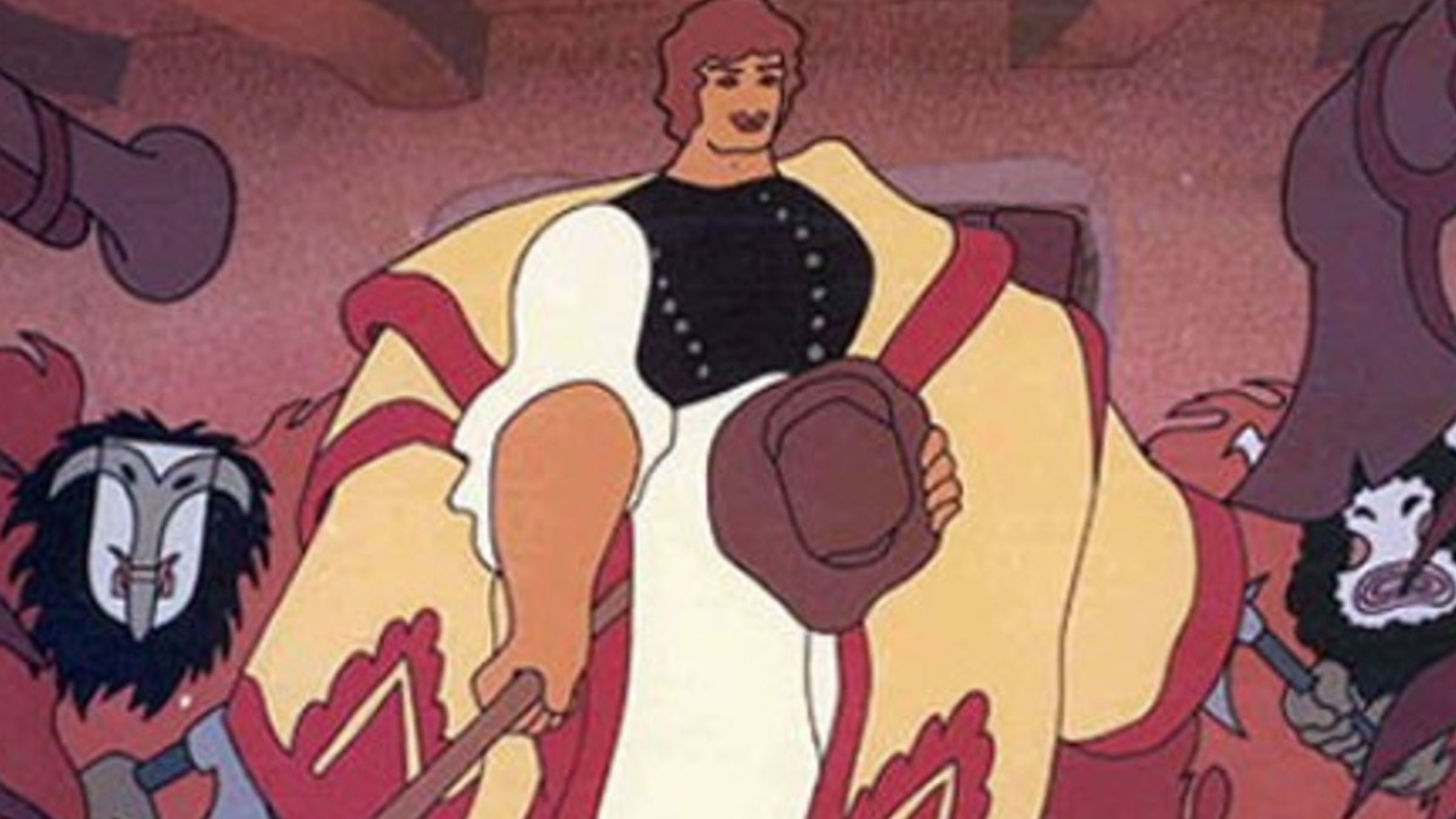 Johnny Corncob is a 1973 Hungarian animated adventure film directed by Marcell Jankovics. It tells the story of a young man who goes on an adventure as a soldier, while longing to be reunited with the woman he loves. The film is based on the 1845 epic poem János Vitéz by Sándor Petőfi and in 1904, composer and lyrist Pongrác Kacsóh wrote an adaptation of Petőfi’s poem, which was to become his greatest success. This was the first Hungarian animated feature film.