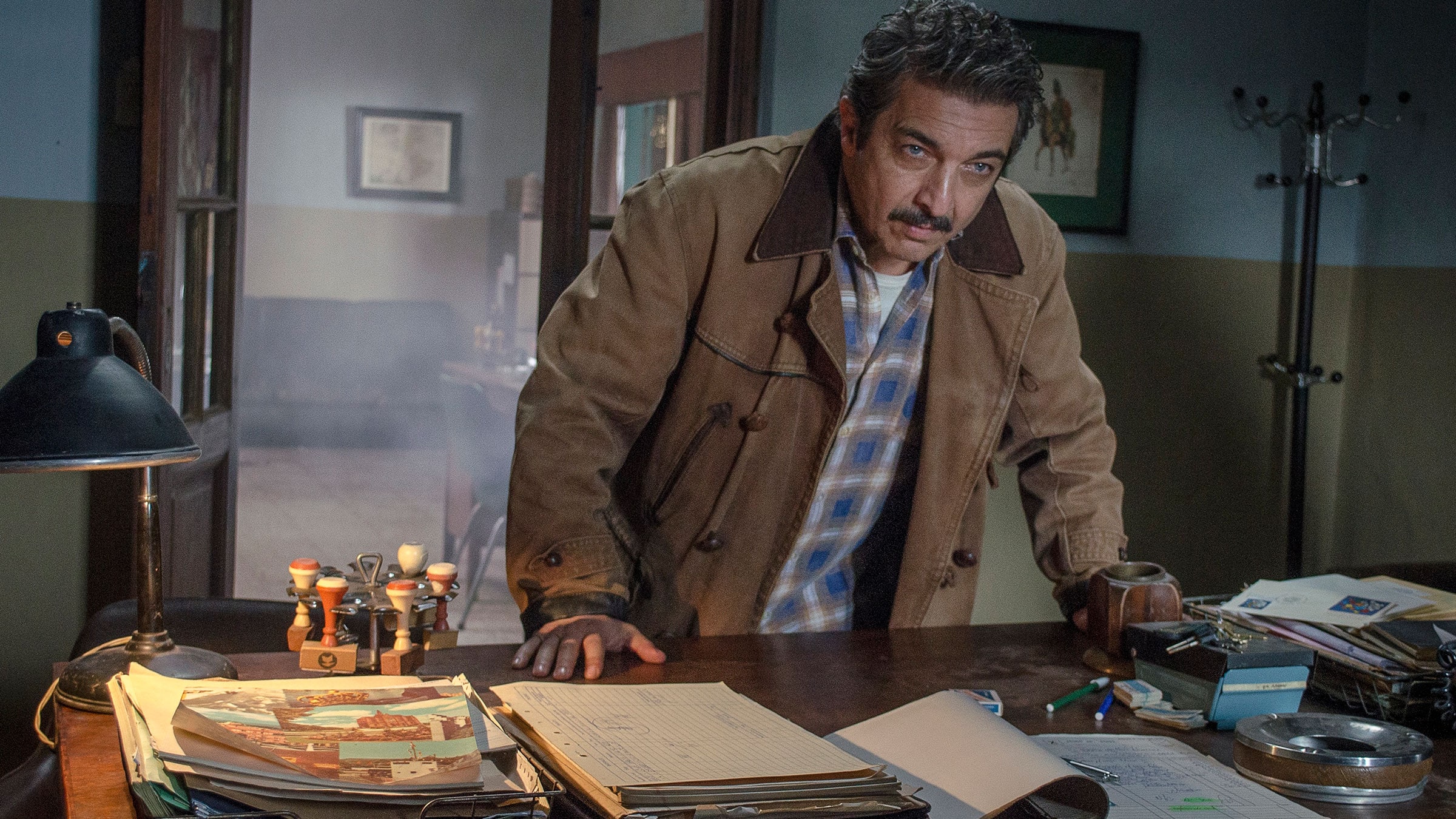 1977. During the days of the Argentine military dictatorship, a pilot and navy captain, Kóblic faces a great dilemma: Following the orders and executing a group of political prisoners by throwing them into the sea from his aircraft or disobeying the orders to be a fugitive for the rest of his life. Kóblic listens to his conscience and hides in a small southern town, but his past keeps haunting him. Consciousness and violence of human nature clashes in this modern western, Kóblic, while Ricardo Darín adds yet another memorable character to his filmography.