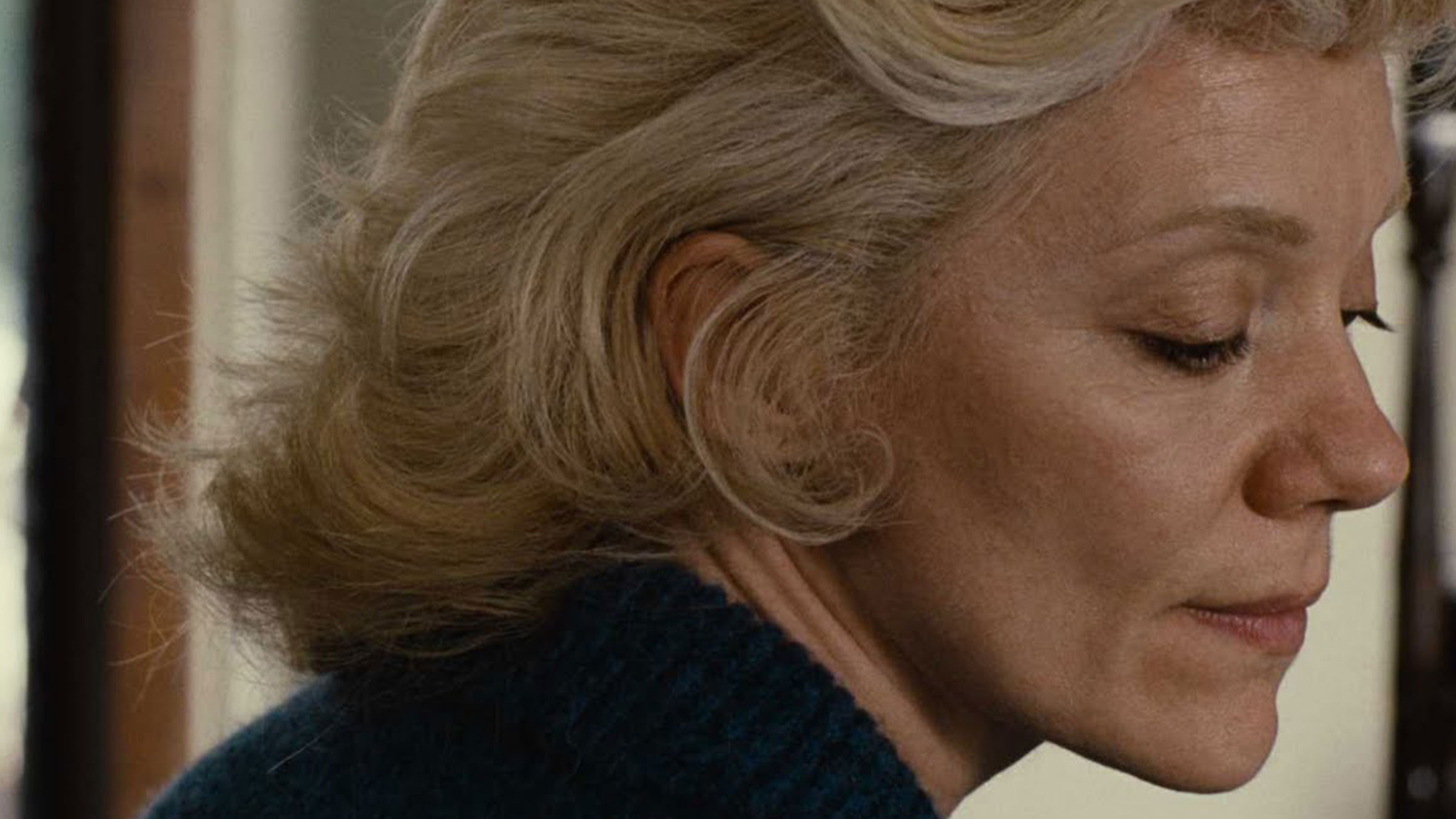 On this deserted road in Argentina, it is hard to see anyone other than the poor boys and dogs playing. On the other hand, Veronica is quite confident that she passed from that road in her car, but has no idea if the thing she hit was a boy or a dog. Instead of stopping for help, she goes on her way, stopping by the hospital for an x-ray and spending the night at a hotel. She says she was in shock. When she gets back to normal, she decides to return to the road and check the newspapers. But how about the records in the hospital and the hotel? The Headless Woman tells the mental disturbance of a middle-aged, middle class woman who deals with the burden of a crime, although she is not sure if she has committed it.