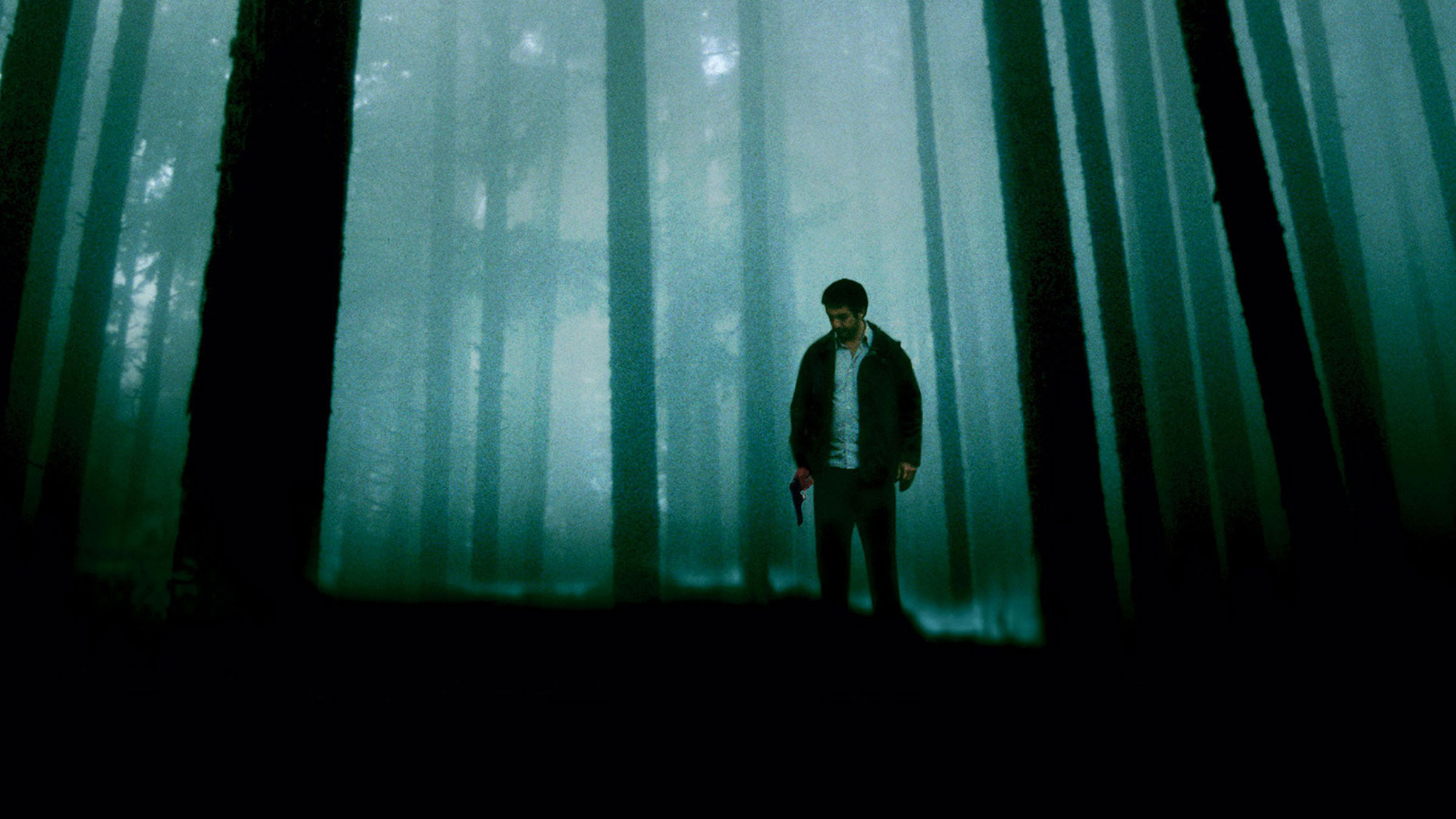 This neo-noir psychological thriller sets in Patagonia, tells the dark journey of an ordinary man who fantasizes about the perfect heist all his life. Esteban, who rents a hunting cabin in the woods with his friend, accidentally kills the owner. Incidentally, he also discovers that the man he killed was literally planning the perfect heist. Aura, where fantasies become reality and where dreams turn into nightmares, reunites director Fabián Bielinsky and actor Ricardo Darín after Nine Queens.