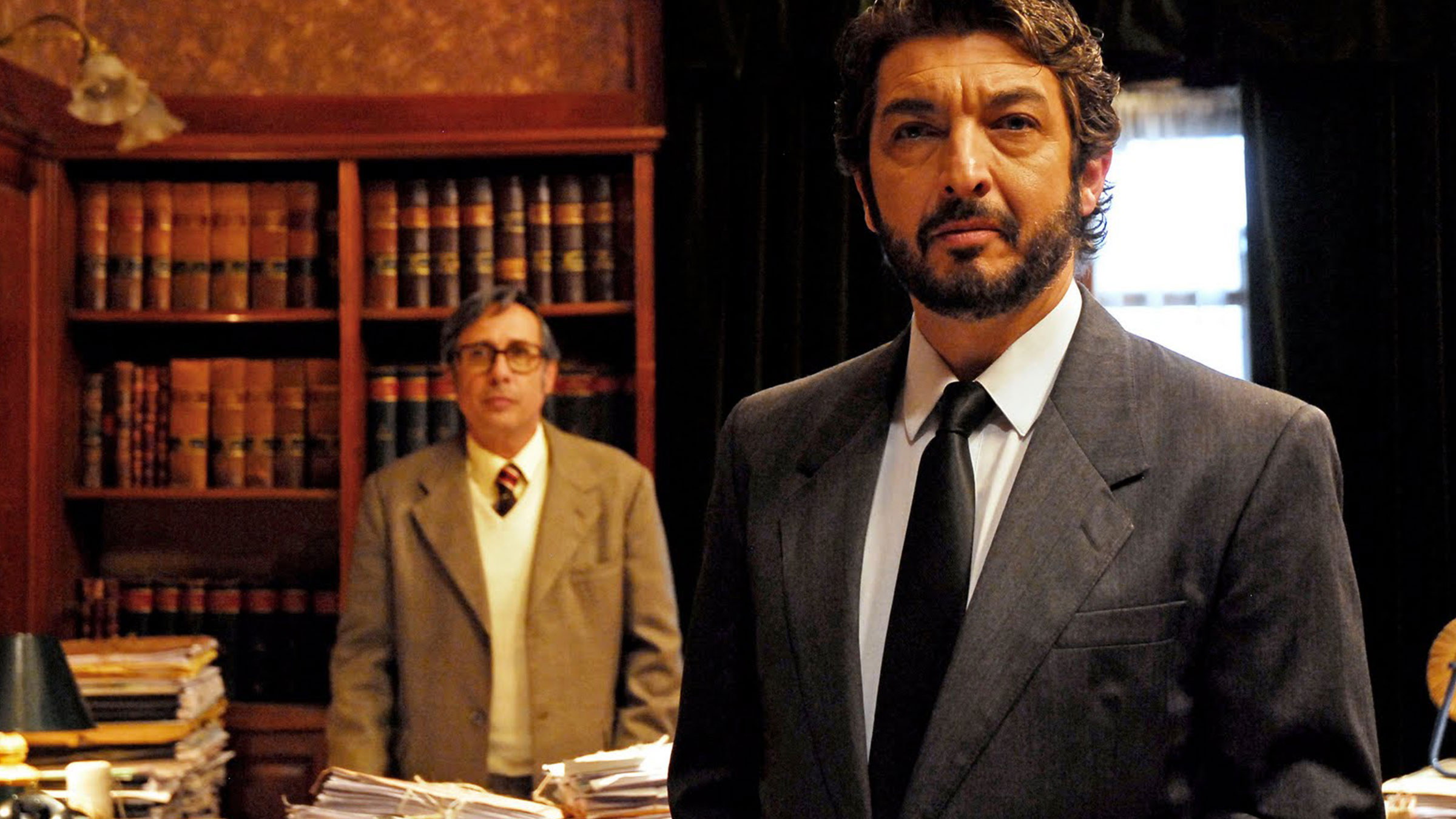 It is 1999, but retired federal agent Benjamín Espósito is stuck in the 70s. He has been obsessed with an open case of rape and murder and with the excuse of writing a fiction novel on it, he revisits the past - only to find himself trying to solve the case all over again. This sensational thriller not only unfolds past crimes and secrets one after another, but also unveils an incomplete love story, which is another reason for Benjamín to live in the past. Directed by one of the masters of Argentine cinema, Juan José Campanella, The Secret in Their Eyes achieved to be the second best-grossing film in Argentina’s history and brought home a second Oscar statue for Best Foreign Language Film.