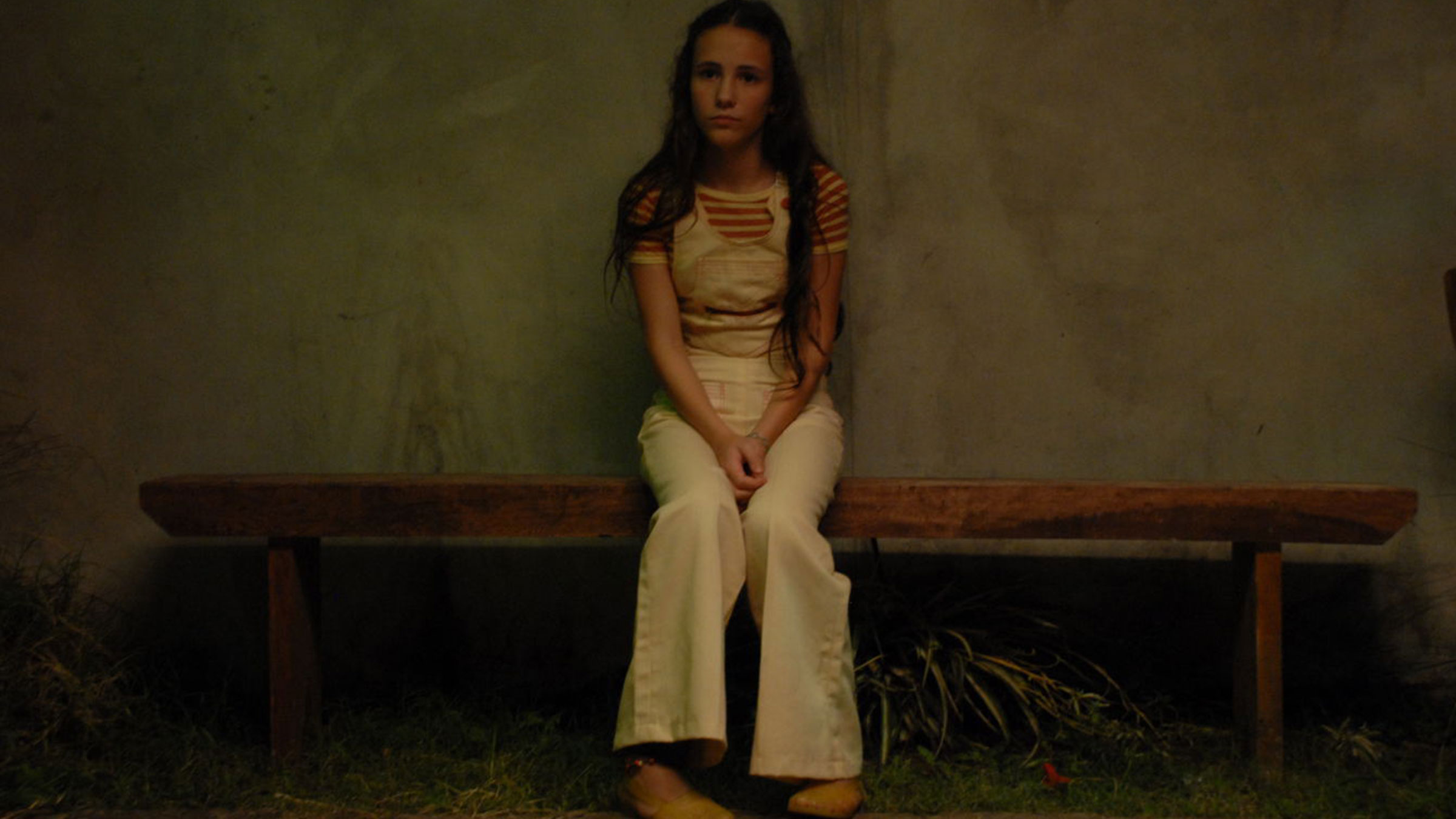 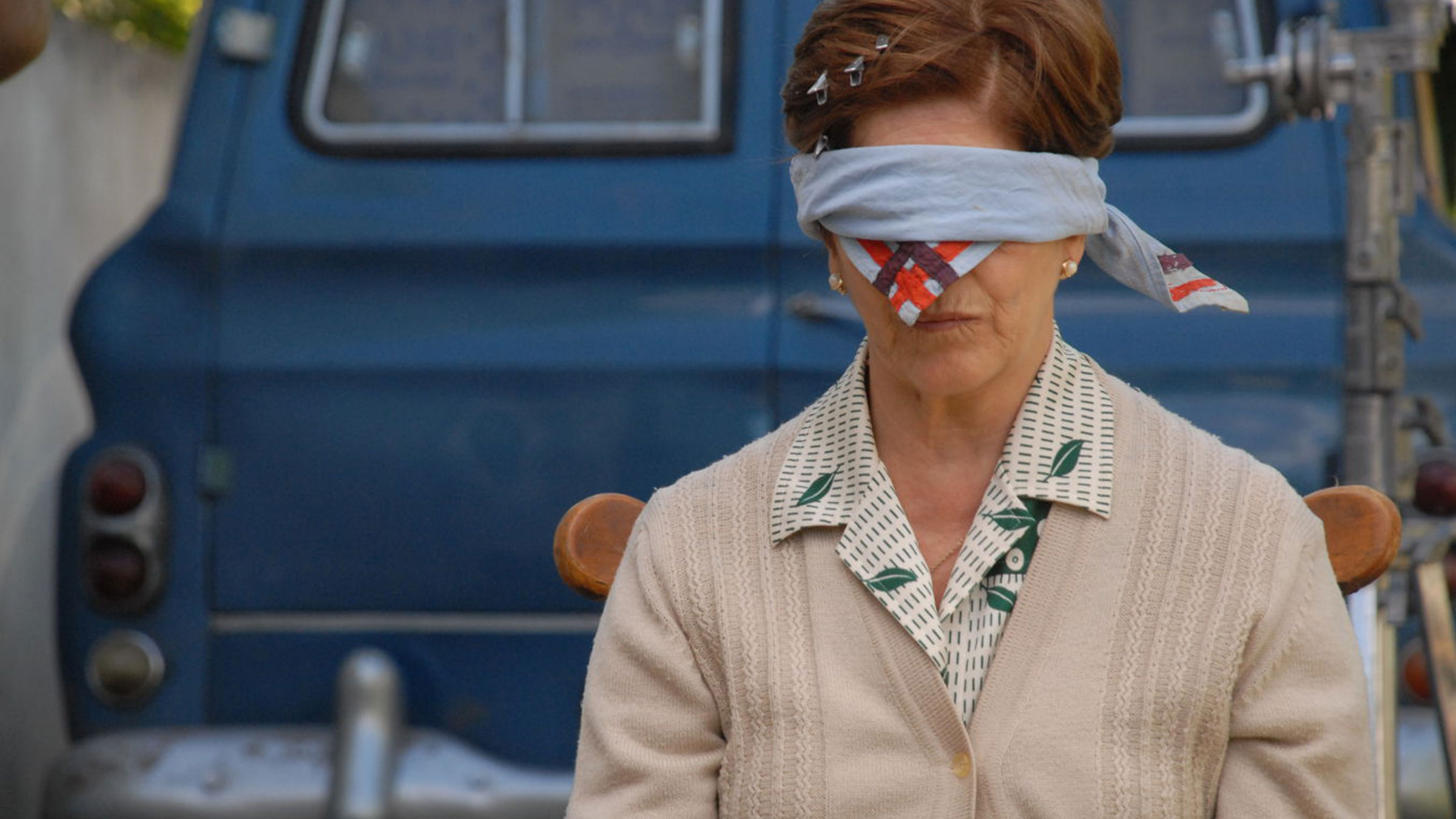 It’s late 70s, Argentina is under military control. 12-year-old Juan’s family, like many other who oppose, has had to live away from their homeland for years and now they are back. Doubting whether they are being followed by the government, they still feel forced to change names and places frequently. This lifestyle on pins and needles, affects Juan too, who is known as Ernesto among his friends. Starring Natalia Oreiro, who is well-known with her roles in famous telenovelas, Clandestine Childhood tells the story of Juan, who needs to sacrifice his childhood to help his parents survive.