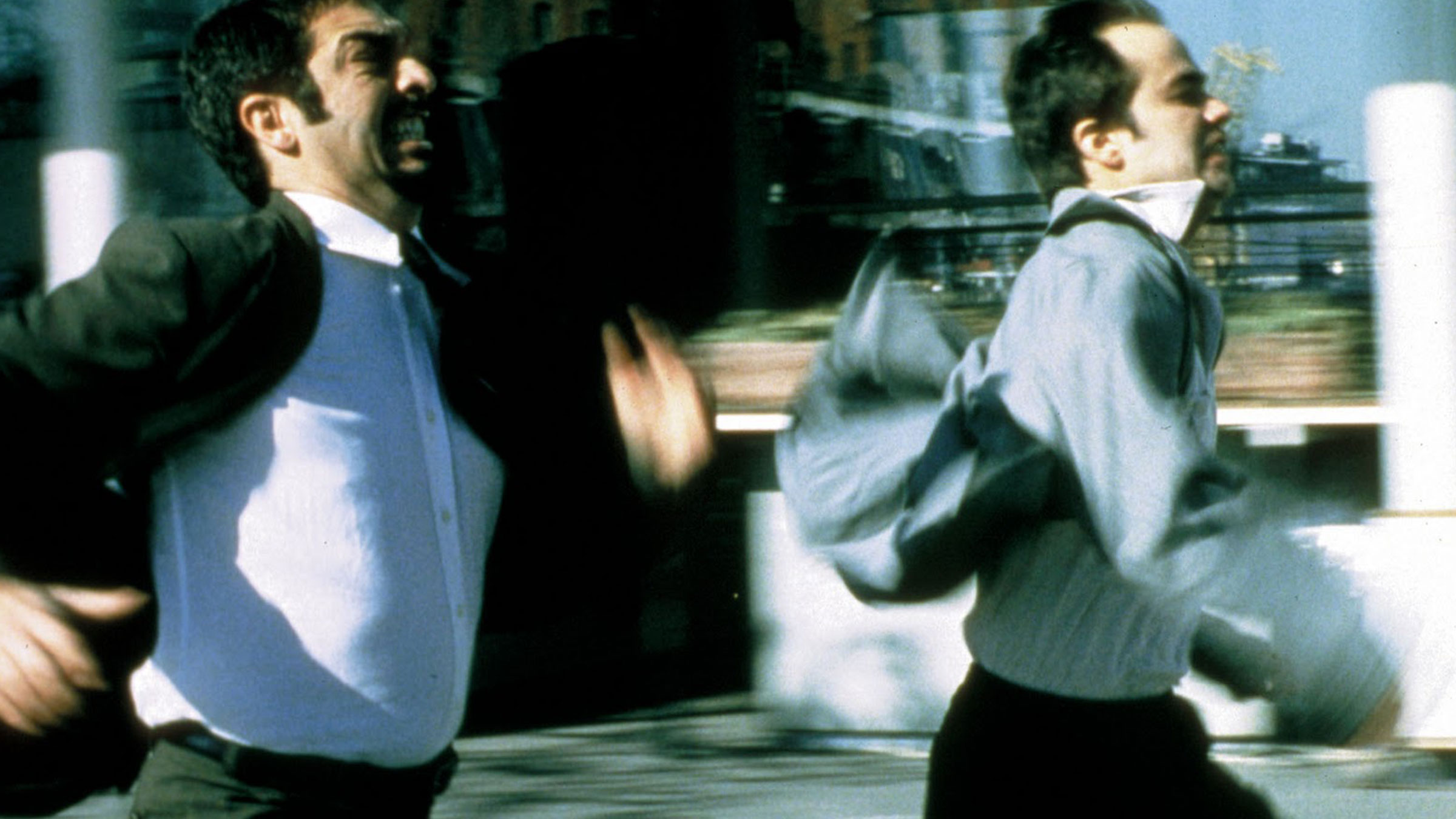 A conman caught by the police while pulling off a bill-changing scam is wisely freed by another and this operation bears a partnership in crime that will aim bigger: Marcos and Juan decide to sell a forged set of rare stamps that are highly valuable, “The Nine Queens”. This breathtaking crime story, where it becomes more and more difficult to figure out who is conning whom, introduces its audience to various characters, thieves, conmen and pickpockets. Rapidly becoming one of the classics of Argentine cinema, The Nine Queens was remade for Hollywood in 2004 by the name Criminal as well as being used as a basis for three Indian films.