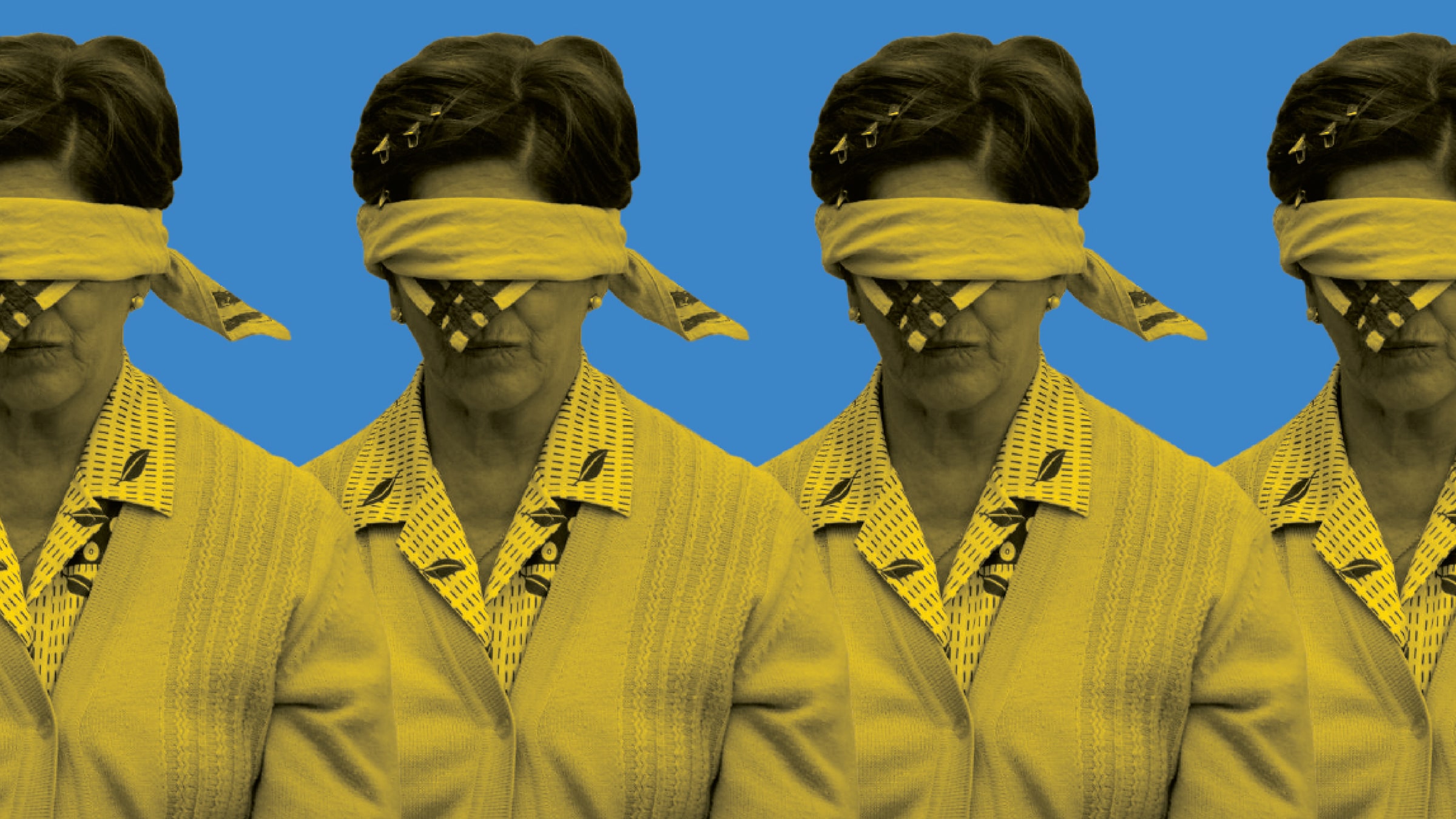 Pera Film’s new season kicks off with crime and punishment stories from Argentina. Presented in collaboration with the Consulate General of Argentina, the program Crime and Punishment: Argentine Tales is a selection of staggering real-life and fictional stories of crime and criminals. Focusing on the human psyche’s borders, these narratives explore the personal and social aspects of crime within family and society in general. From political gangs to cold-blooded murders, this crime films marathon program captures humankind’s violent tendencies. The program is also a salute to Argentine star Ricardo Darín, the lead actor in most of the selected films of the program.

Presented in collaboration with the Consulate General of Argentina, the program Crime and Punishment: Argentine Tales is a selection of staggering real-life and fictional stories of crime and criminals.