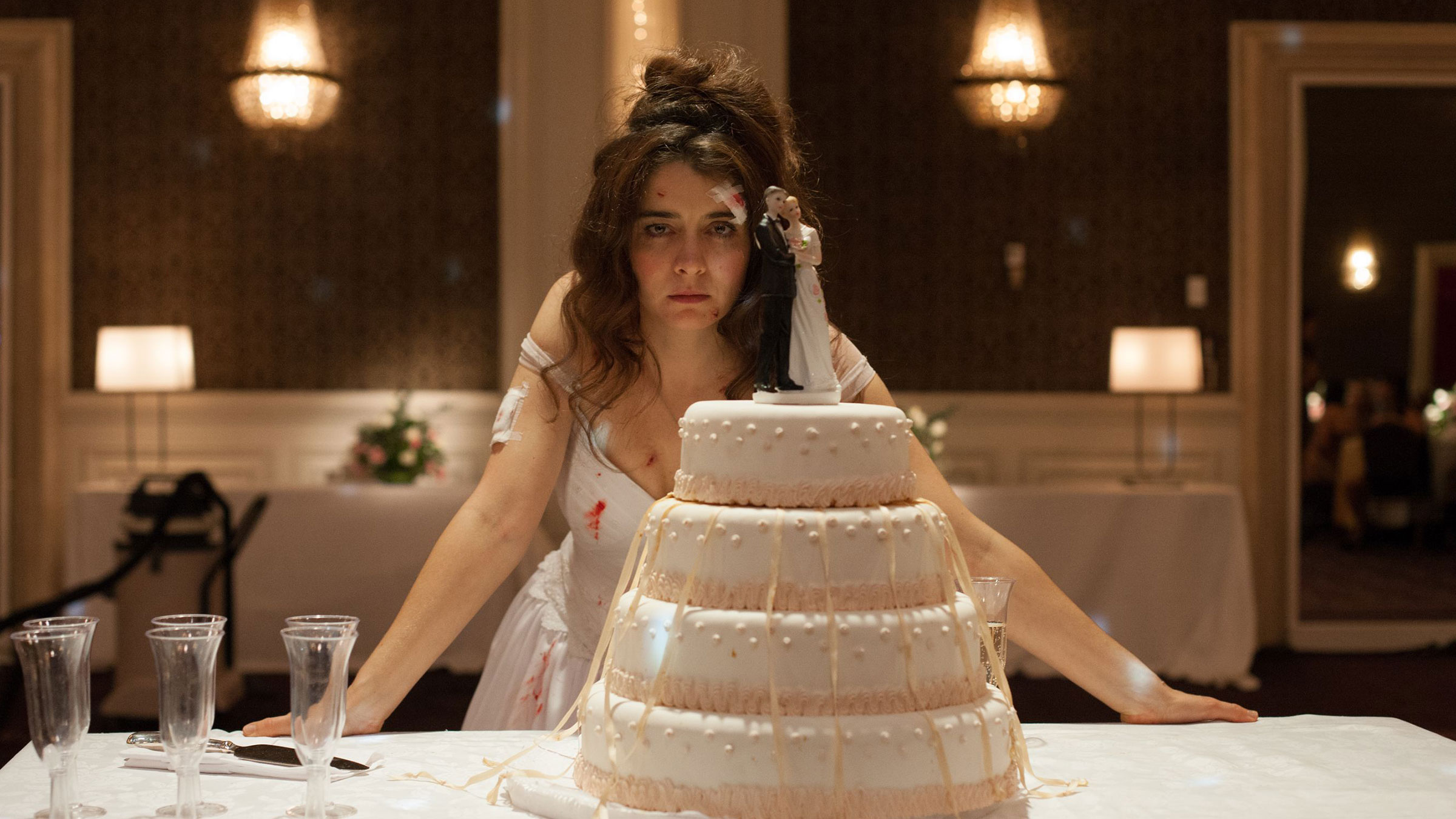 Wild Tales is an anthology film consisting of six astonishing short stories that all depict the anger and violence of human nature. A bunch of passengers discovering ridiculous coincidences on a plane, a loan shark stopping by a small restaurant, two drivers testing each other’s limits, a demolition expert trying to get to his daughter’s birthday on time, an adolescent who hits-and-runs with his rich father’s car and a couple on their wedding day… All of their lives change with a spark of anger, all of their stories evolve into violence in unbelievable ways. Damien Szifron’s ingenious film, has brought Argentina another Oscar nomination in Best Foreign Language Film category.